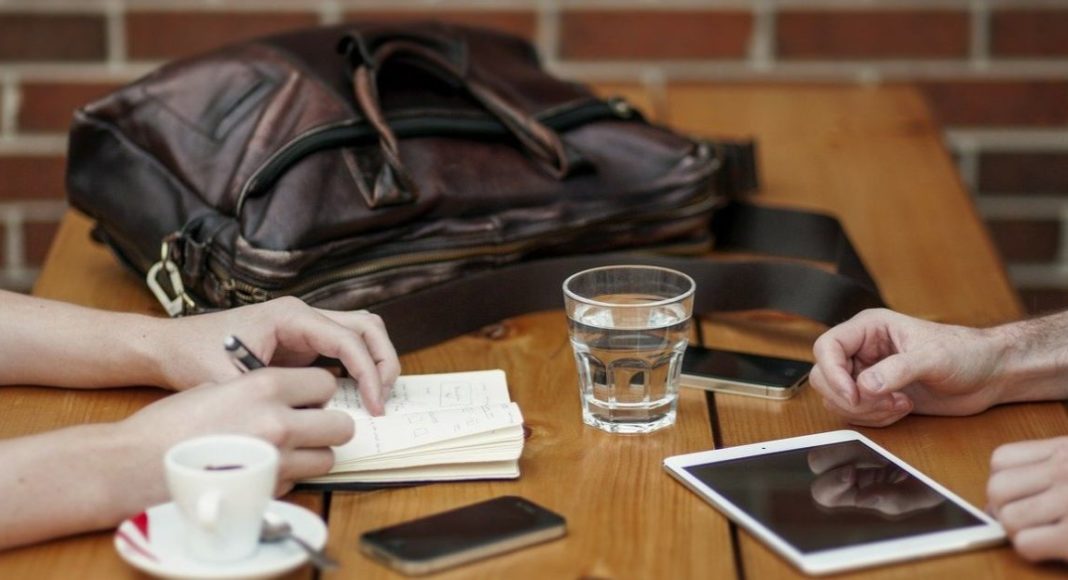 As the number of Coronavirus cases is on the rise across the globe the outbreak has also affected trading in India. For the past month, we have seen a slow down in the smartphone industry due to the Coronavirus. Firstly it affected the GWM 2020 that resulted in the cancellation of trade show and now the supply of smartphones including iPhones is running low in the country. The slow down has hit several smartphone brands such as Apple, Xiaomi, Realme, Oppo among others.

As per a report, only 10-20% f of the stock has been sent to the stores in India in the past 10 weeks. In this scenario, Apple has been the most affected by the CoronaVirus outbreak as its reserves have almost dried up. Only scarce quantity is now available for the iPhone 11 series as well as some of the models of Apple Watch. To this, the company has also hiked the pricing of two of its models of the iPhone 11 series that is iPhone 11 Pro and Pro Max. Additionally, the company has also increased the pricing of its most demanded iPhone 8 and iPhone Plus smartphones. However, the problem has not affected the supply of iPhone XR and iPhone 7 because they are manufactured in India through Foxconn and Wistron.

In the meanwhile, the offline retailers have also brought down the discounts on Apple products such as iPhone, MacBook and Apple Watch. In India, they are now being sold at their listed pricing.

While on the other hand, Apple has also started sending care packages to their employees stuck in Wenzhou and Hubei in China. The care packages include an iPad, face masks, hand sanitizer and more. According to MacRumors the package also includes a letter from the iPhone maker to their employees that says the iPads have been proved for their children’s online learning or pass time during their tedious stay at home.

The letter says “We are sending our best wishes to you, on behalf of the entire Apple Team, together with another CareKit for you and your families. In the kit, you will find comfort items and an iPad that can be used to facilitate children’s online learning or help pass the time during the prolonged stay at home. In addition, a series of counseling and consultation services have been prepared especially for you to help you through this time.”

Komila Singhhttp://www.gadgetbridge.com
Komila is one of the most spirited tech writers at Gadget Bridge. Always up for a new challenge, she is an expert at dissecting technology and getting to its core. She loves to tinker with new mobile phones, tablets and headphones.
Facebook
Twitter
WhatsApp
Linkedin
ReddIt
Email
Previous article
4 hacks to rectify your smartphone’s bad signal strength
Next article
Motorola Razr with the foldable screen coming to India on March 16: Expected pricing and Specifications