EA to reportedly acquire Codemasters for £725 million: Here’s what you should know

EA is likely working with bankers at UBS on this deal. 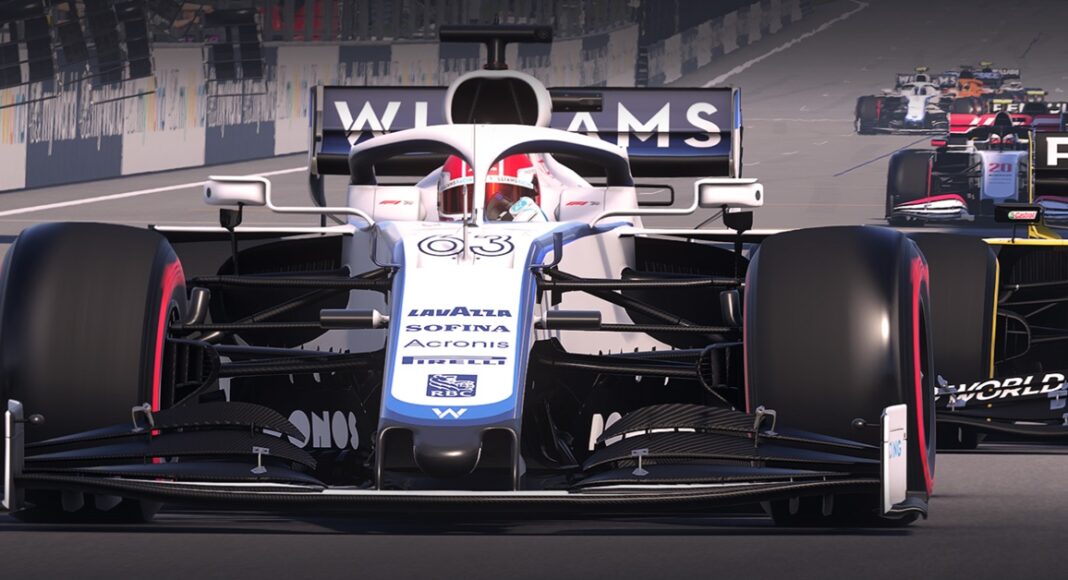 In order to help gamers play a bunch of new games, Electronic Arts (EA), a global leader in digital interactive entertainment, has reached a £725 million takeover of Codemasters, a leading UK publisher of racing games on Console, PC and Mobile for over 30 years.

The deal overshadowed a previous transaction that was agreed between competitor publisher Take-Two Interactive and Codemasters. According to Sky News, the firm had agreed to buy Codemasters for £726 million (which translated to INR 71678.71 million) only last month.

A report by Reuters quoted the British firm as saying, “The Codemasters Board has considered various aspects of the EA Offer and considers the EA Offer to represent a superior offer for Codemasters’ shareholders as compared with the Take-Two Offer.” If rumours are to be believed a source from gaming industry has revealed that EA was working with bankers at UBS on its offer.

Earlier, EA had added that games bring joy to billions of people, and are a very meaningful part of the player’s lives.  With this amazing opportunity, EA also recognises the ability to have a positive impact on the world.  It takes this responsibility seriously, living our values in the service of the players and the communities every day.

In September, EA had also introduced an early look at the all-new EA Desktop app, its built-from-scratch PC platform for EA players, games, and content. It brings you a faster experience, fewer clicks to jump back into your favourite games, and powerful Playtime Controls to help you keep tabs on how much time you and your family spend playing. Moreover, EA is making it faster and easier to find and install new content, whether you’re buying games or playing through your EA Play membership. The gaming company is also rolling out new benefits to give our EA Play and EA Play Pro members even more from the games they love. And it all comes in the sleek dark-mode interface the gamers have been asking for.

From the very start, the gamers have put the players at the forefront of this project, and they plan to keep it that way. If the gamer is an Origin player, their friend’s list and progress on eligible games will carry over. And rest assured that they can still access all of the content on Origin so you can continue from where one could play.