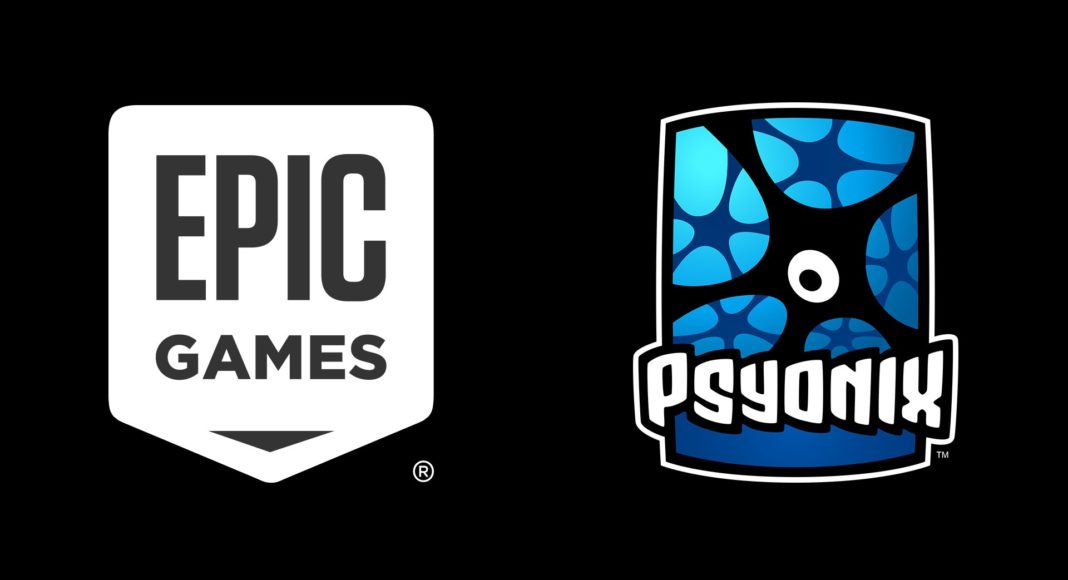 Epic Games is known widely for its Borderlands series and with the third instalment of the game to be released this year, the studio is currently in the limelight. The company has announced today that it is buying the Rocket League creator Psyonix. The acquisition of the Psyonix Studios by Epic Games will be finalized later this year. And after that, the popular multiplayer high-flying goal-scoring game, Rocket League will be brought to the Epic Games Store in 2019.

Speaking about the acquisition, Psyonix stated in a blog post, “In the short term, nothing will change at all. We’re still committed to providing Rocket League with frequent updates that have new features, new content, and new ways to play the game for as long as you’ll have us.” So, the creator of the game confirmed that even after acquisition, the game will be available for players as it was before, and the updates will be released along with new content.

But the biggest question regarding Rocket League is whether it will be available on Steam like before or not. It should be noted that the company has said that Borderlands 3 will be available on the Epic Games Store which means that the company won’t be bringing the game on Steam. PC gamers criticised the decision made by the creators of Borderlands as almost every major game is on Steam. However, considering that Epic Games wants its store to be big and is eyeing to compete with Steam, the acquisition and addition of games exclusively to its own store seems like a fair strategy.

The statement made by the Epic Games states that Rocket League will be playable on Steam if it is already in the library of the player. However, after the acquisition is complete, the players will be unable to purchase it from the Steam store and will instead have to go to Epic Games Store. So, the game will be leaving the Steam platform.

Big news! We are extremely excited to announce that we are joining the @EpicGames family! Read more in our blog here: https://t.co/mlbsrKJ0b2 pic.twitter.com/fZYMpsBtt6

Aman Singhhttps://www.gadgetbridge.com/
Aman Kumar Singh has a Masters in Journalism and Mass Communication. He is a journalist, a photographer, a writer, a gamer, a movie addict and has a love for reading (everything). It’s his love of reading that has brought him knowledge in various fields including technology and gadgets. Talking about which, he loves to tweak and play with gadgets, new and old. And when he finds time, if he finds time, he can be seen playing video games or taking a new gadget for a test run.
Facebook
Twitter
WhatsApp
Linkedin
ReddIt
Email
Previous article
Spotify tests placing podcast shows among music recommendations for users: Report
Next article
Google Pixel 3a, Pixel 3a XL to launch in India on May 8, confirmed via Flipkart teaser