Facebook Bans News in Australia Over Proposed Legislation: Everything you need to know

Facebook’s news ban in Australia will have far-reaching tremors. Read how the world is reacting to the situation. 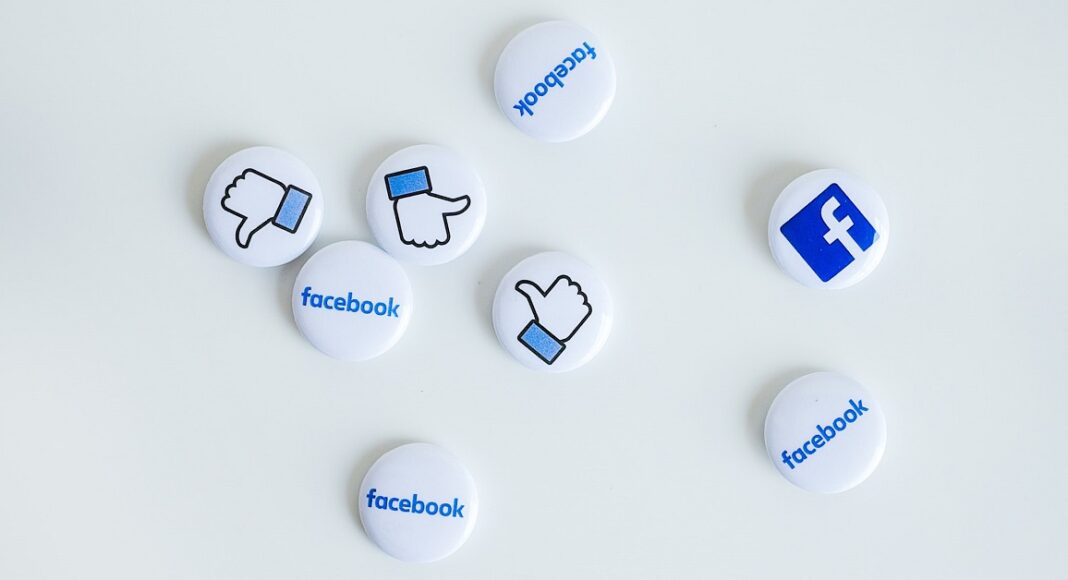 Facebook has blocked Australian users from sharing or viewing news content over proposed legislation called ‘Media Code’. Australian government demands tech giants like Facebook and Google to compensate for the content reposted from news terminals. This decision by Facebook is being called “a bombshell decision” as the company affirmed to forbid Australian people from reading and sharing news with a “heavy heart”.

The argument in favour of the ban is that the digital world has resulted in advertising revenues getting concentrated in the hands of two players, namely, Google and Facebook.

William Easton, Managing Director, Facebook Australia & New Zealand believes that the proposed legislation “fundamentally misunderstands the relationship between our platform and publishers who use it to share news content.” According to him, the stance taken by Facebook was very different from that of Google.

As a reaction, the tech giant, Google has also threatened to withdraw its search engine from Australia, but it had appeared to yield on the threats. It is reported that Google has struck deals with numerous Australian news terminals and is determined to pay them for using their content.

Is this an unprecedented event?

The lower house of the Australian parliament has passed the media bargaining code legislation. The Senate is expected to approve it by the next week making Australia the first country to compel big tech companies to pay for news content. The social media laws of Australia have inspired other countries including Canada and the European Union.

According to Paul Fletcher, Minister for Communications, “Facebook needs to think very carefully about what this means for its reputation and standing. They are effectively saying on our platform there will not be any information from organizations that employ paid journalists. They are effectively saying any information that is available on our site does not come from these reliable sources.”

What will be the impacts of banning Facebook news in Australia?

1) On the tech giants

Big technology companies like Google and Amazon have asserted that they use Facebook stories to increase internet traffic and revenue for the websites operated by conventional media outlets. They criticise the step for losing the social media platforms that had benefited from their quality journalism. As a result, their advertising revenues will collapse.

Australian news media editors have given firm reactions to the situation. Lisa Davies, the editor of the Sydney Morning Herald, tweeted that Facebook’s move would give way to misinformation. She wrote, “Well, that’s a tantrum. Facebook has exponentially increased the opportunity for misinformation, dangerous radicalism, and conspiracy theories to abound on its platform. Even more important to subscribe to a news outlet you respect”.

What will be the future course?

According to Campbell Brown, Facebook’s vice president of global news partnerships, “What the proposed law introduced in Australia fails to recognize is the fundamental nature of the relationship between our platform and publishers. Contrary to what some have suggested, Facebook does not steal news content. Publishers choose to share their stories on Facebook. I hope in the future, we can include news for people in Australia once again”.

Anurag Sharmahttp://www.gadgetbridge.com
Facebook
Twitter
WhatsApp
Linkedin
ReddIt
Email
Previous article
What are Microsoft rewards and how can you get them?
Next article
Motorola Moto E7 Power with 5,000mAh battery and dual camera launched in India