The company introduced Video Chat and TV streaming in these devices 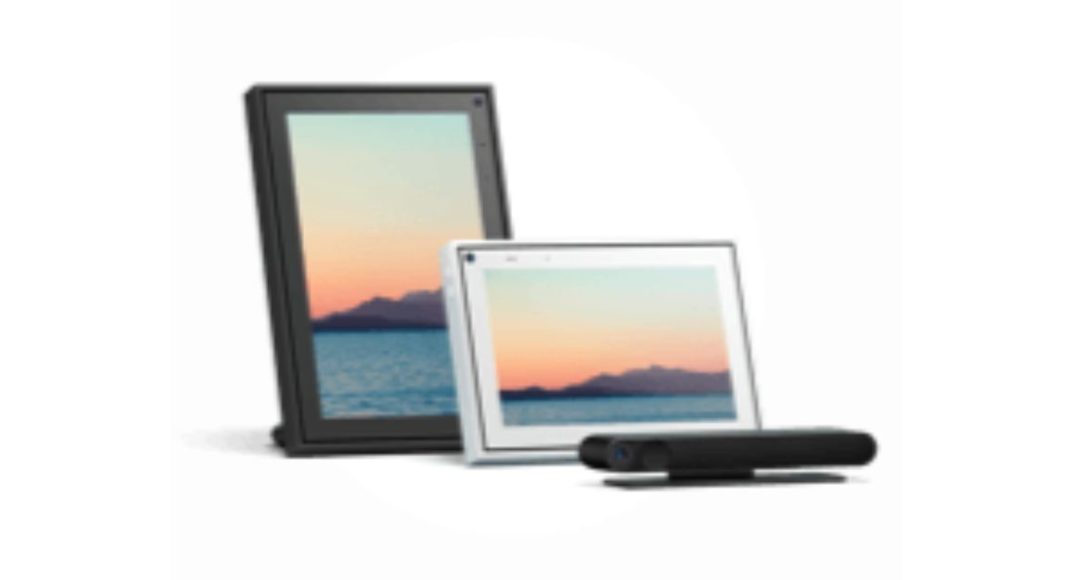 Facebook already owns three biggest social media platforms WhatsApp, Messenger and Instagram with more than 2.4 million users across the world. Through which they will try to lure customers to these devices.

The Portal and Portal Mini comes with a new design and looks like a photo frame. The portal puts on a straight-up design just like the Portal+, which was launched by the company last year whereas the Portal Mini has a straight landscape type design.

The newly launched Portal devices also come with the ability for WhatsApp calling besides Facebook messenger along with step up to a wide-angle camera. The devices also includes features such as Story Time for children that consists of award-winning kid’s storybooks such as Llama Llama, Pete the Cat and Otto.

The Portal video chatting devices allows the users to watch shows, for instance, Red Table Talk with the use of Portal TV in the Facebook Watch content while interacting on a video call at the same time. The users can also watch their favourite shows via video streaming app such as  SHOWTIME, CBS All Access, Starz, Redbull TV, Neverthink and Pluto TV plus it also gives the users access few music apps to the Spotify, iHeartRadio and Pandora.

Portal devices not only resemble a photo frame, but they can also be used as one to view your photographs as well as videos.

The devices come integrated with in-built Alexa skills that can also be launched using the Hey Portal voice command in US/Canada English. Keeping in mind the privacy and security of the users the device’s microphone and the camera can be switched off with the use of sliding switch along with a cover to wrap the camera. The voice, as well as the video call, are also claimed to be end-to-end encrypted.

Komila Singhhttp://www.gadgetbridge.com
Komila is one of the most spirited tech writers at Gadget Bridge. Always up for a new challenge, she is an expert at dissecting technology and getting to its core. She loves to tinker with new mobile phones, tablets and headphones.
Facebook
Twitter
WhatsApp
Linkedin
ReddIt
Email
Previous article
Canon Pixma G5070 Printer Review: Good for all round use
Next article
OxygenOS 10.0 for the OnePlus 7 Pro and OnePlus 7 started rolling out: Here is everything new