The company made the announcement at Connect 2021. 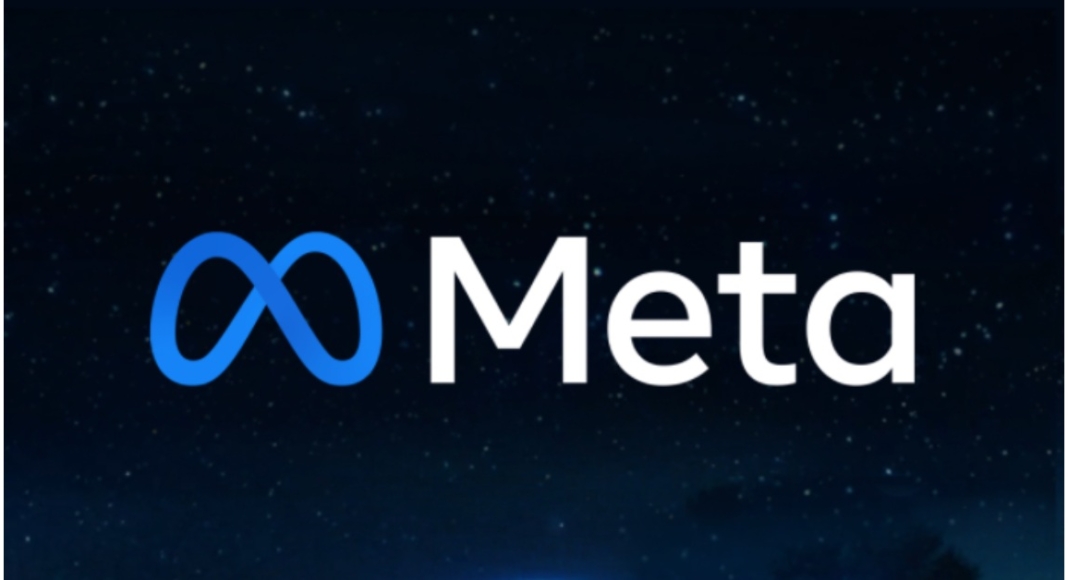 Facebook has changed its name to Meta, the firm released a statement saying, in a name change that seeks to create the “metaverse,” a mutual virtual experience that it claims to believe to become the leader of internet services. The company was facing laws and regulations introspection because of its dominant position in the market.

As Facebook has been rebranded to ‘Meta’, so its popular logo has also been replaced with an infinity symbol. The company’s founder at Connect 2021, CEO Mark Zuckerberg introduced the Meta. With the rebranding, the company aims to bring its apps and technologies under one new company brand. “Meta’s focus will be to bring the metaverse to life and help people connect, find communities and grow businesses,” the company stated.

As per the company, it will let you share immersive experiences with other people even when you can’t be together — and do things together you couldn’t do in the physical world. It’s the next evolution in a long line of social technologies, and it’s ushering in a new chapter for our company.

Meta founder Mark Zuckerberg said, “When I started Facebook, we mostly typed text on websites. When we got phones with cameras, the internet became more visual and mobile. As connections got faster, the video became a richer way to share experiences. We’ve gone from desktop to web to mobile; from text to photos to video. But this isn’t the end of the line. The next platform will be even more immersive — and embodied internet where you’re in the experience, not just looking at it. We call this the metaverse, and it will touch every product we build.” 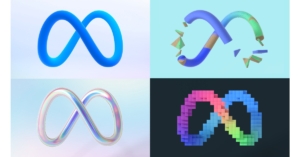 Just like Facebook the Metaverse will allow you to do almost anything from connecting with friends and family to playing, shopping and creating. The company says that it chose Meta because it can mean beyond. While the symbol/logo has been drawn from a single line in space using the company’s Quest technology, the Meta symbol forms a continuous loop that works seamlessly between 2D and 3D contexts. It is designed to be experienced from different perspectives and interacted with. It can resemble an M for “Meta,” and also at times an infinity sign, symbolizing infinite horizons in the metaverse.

Sharing more about its vision Mark says that the firm has tried to take a different approach so that its services are accessible to as many people as possible, which means working to make them cost less, not more. Also, the company is planning to sell its devices at cost or subsidized to make them available to more people.

Apart from this, the rebranding of Facebook to Meta will not affect its apps and other brands.

Komila Singhhttp://www.gadgetbridge.com
Komila is one of the most spirited tech writers at Gadget Bridge. Always up for a new challenge, she is an expert at dissecting technology and getting to its core. She loves to tinker with new mobile phones, tablets and headphones.
Facebook
Twitter
WhatsApp
Linkedin
ReddIt
Email
Previous articleRedmi Note 11 5G, Redmi Note 11 Pro and Redmi Note 11 Pro+ with higher refresh rate, fast charging and Pro cameras launched
Next article7 Best greenscreen apps for Android and iOS

12 Super Funny Websites for the Best Humour and daily giggles

Utkarsh Joshi - Jun 24, 2022 0
From funny cats to topical memes, internet humour has come a long way. And while humour may be subjective, the Internet always has something...