John Wick is coming to Fortnite. 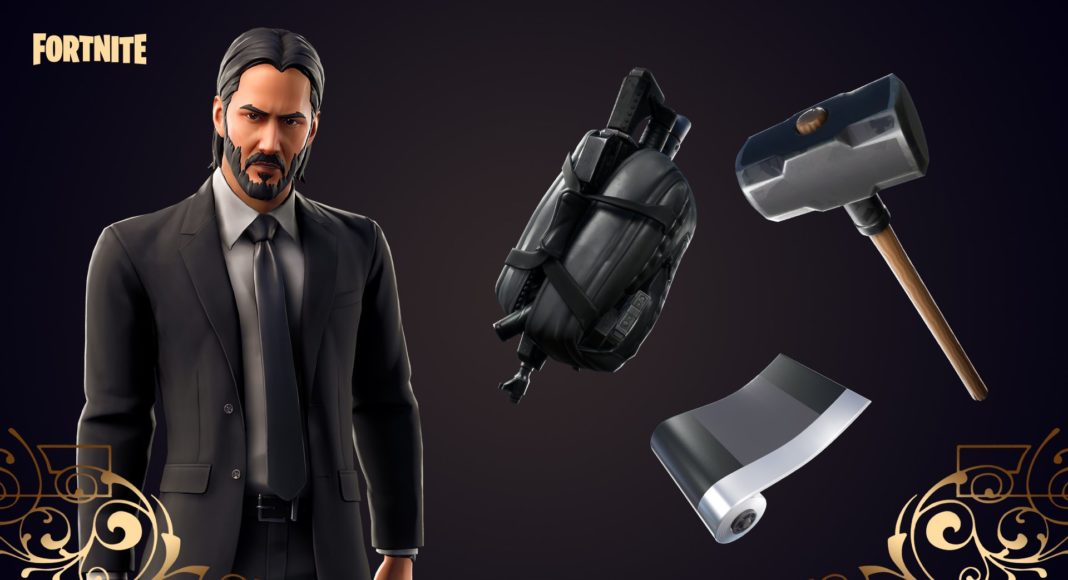 Fortnite is known to bring new and popular elements from pop-culture, entertainment and films to its platform. It has always been its way of keeping its platform fresh for the players. And now, after the release of John Wick Parabellum, Epic Games has brought Wick himself to Fortnite. This new character/ change has been brought to the platform through a new update.

The third part in the John Wick saga – John Wick Chapter 3: Parabellum hit the theatres earlier this month and it continued on with the story of the last film. Fortnite with the new update v9.01 brings new limited time mode called the Wick’s Bounty where the players can choose to play as John Wick. The character in the game looks and feels similar to his movie counterpart. When playing in this mode, the players would need to kill the bad guys in order to collect the assassin’s bounty and rewards. But the players should take note that they will be hunted in this mode by other assassins as well to collect the bounty placed on Wick’s head. There is also an option to purchase the John Wick set from the in-game shop. The John Wick set includes the costume, sledge pickaxe, guns, lots of guns and various other items.

Every action has consequences.

The players would also be given weekly challenges to complete and earn rewards – gold tokens, one shot glider, ‘Boogeyman Wrap’. Other than that, there is a new game called the John Wick Hex, a strategy-based neo-noir game which was announced earlier this month. The interested players can purchase the game from Epic Games Store for $7.19 (approximately Rs 500).

Aman Singhhttps://www.gadgetbridge.com/
Aman Kumar Singh has a Masters in Journalism and Mass Communication. He is a journalist, a photographer, a writer, a gamer, a movie addict and has a love for reading (everything). It’s his love of reading that has brought him knowledge in various fields including technology and gadgets. Talking about which, he loves to tweak and play with gadgets, new and old. And when he finds time, if he finds time, he can be seen playing video games or taking a new gadget for a test run.
Facebook
Twitter
WhatsApp
Linkedin
ReddIt
Email
Previous article
Huawei Mate 20 X 5G with 5G connectivity and triple-rear camera setup launched: Price and specifications
Next article
Realme has opened up a pop-up store for the Realme C2 in New Delhi