The viewers will have a choice of 3 plans starting at Rs 69 per month. 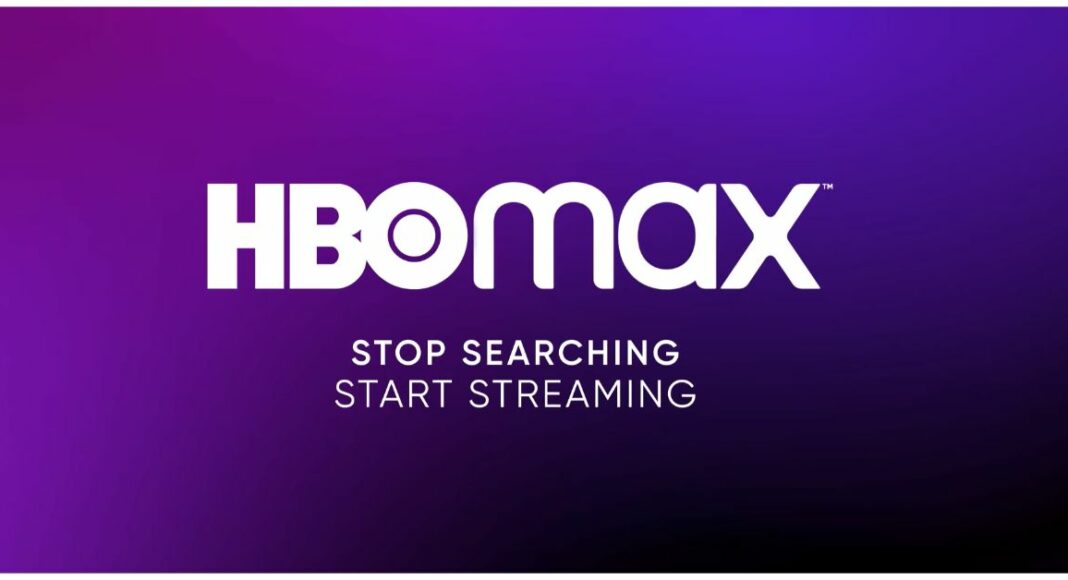 HBO Max by Warner Media is trying to set its foot in the Indian market. The company is prepping up to enter India to make a direct consumer presence in the country. The firm recently appointed Disney veteran executive Amit Malhotra as the Managing Director of HBO Max in Southeast Asia and India. Ahead of the official launch HBO Max’s plans and pricing details have been leaked. The tariff may start from Rs 69 per month and would go up to Rs 329.

As per the latest report by OnlyTech, the Indian plans and pricing details of the HBO Max has been revealed ahead of its unannounced launch. Citing information shared among a group of users under an online pre-launch survey conducted by ‘Nepa’ reveals the go-to-market strategy of HBO Max in India and offers an insight into its makeshift plans and pricing.

Those who are unaware HBO Max is an OTT streaming service that offers a variety of big titles of movies and TV shows just like other platforms such as Amazon Prime Video, Disney+ Hotstar, and Netflix. The service is likely to enter India soon; however, the exact launch details are yet to be revealed.

Reportedly, HBO Max conducted an online pre-launch survey that revealed its strategy and plans for the potential future launch in India. In the country, the company plans to offer users its service at as low as Rs 69 per month. This will be ad-supported and will contain 2  concurrent streams across various devices which can be streamed in SD video quality. In addition to this, the content release will include late release content like series episodes when the whole season is available and movies one year after the theatrical run/digital release.

After the first plan, HBO Max India may also offer a second plan called Mobile which would be available at Rs 139 per month. The Mobile plan will include ad-free content which may be streamed in SD quality and would be available in a single concurrent stream viewable on mobile and tablets only. The users will be able to access regular releases like series episodes 2 to 3 weeks after the global release and movies 6-8 months after the theatrical run/digital release.

Lastly, the Standard plan will be available at Rs 329 a month. This will include ad-free content in UHD 4K resolution with three concurrent streams that would include early release directly after global/theatrical run/digital release.

“We routinely conduct market research with consumers in countries around the world that test a wide range of possible offers and price points for our services. Those being reported that suggest a future launch of HBO Max in India are amongst many being tested and evaluated and do not reflect any current plans.”

Komila Singhhttp://www.gadgetbridge.com
Komila is one of the most spirited tech writers at Gadget Bridge. Always up for a new challenge, she is an expert at dissecting technology and getting to its core. She loves to tinker with new mobile phones, tablets and headphones.
Facebook
Twitter
WhatsApp
Linkedin
ReddIt
Email
Previous articleHow to find downloaded files on your Android device
Next articleVivo X70 series allegedly gets listed on China Telecom, key specs tipped