We chart the evolution of Android through the years as it became the most popular smartphone OS in the world. 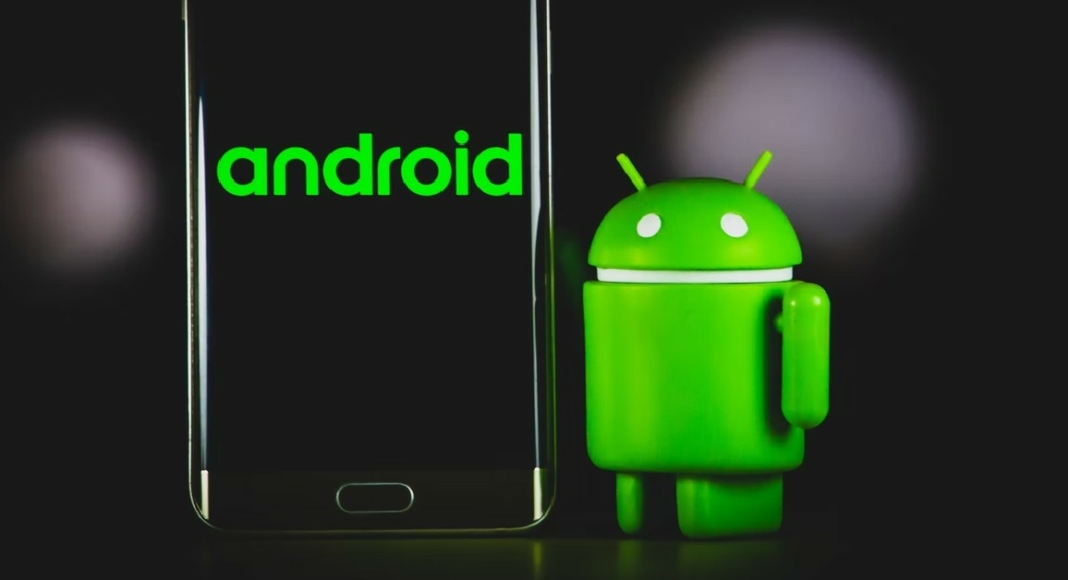 With Android 13 expected to release this month, we thought we’d take you through the history of the most popular smartphone OS in the world. Purchased by Google in 2005, the first Android OS was released in 2008, and it wasn’t until the third update that it was given a dessert codename. In this article, we list the Android versions over the years and explain what every iteration brought to the table.

The first two versions of Android did not have a codename. Android was just getting started as an OS, offering web browser and email support, with the ability to take pictures. It also came with the most basic Google apps like Google Maps, Google Search, Google Talk, and Google Calendar.

Android 1.5 started the trend of naming each successive version after a dessert item. Codenamed ‘Cupcake’, Android 1.5 supported a few third-party apps other than the ones published by Google and was the first Android OS to come with an on-screen virtual keyboard. It also had the copy-paste feature, and for the first time, users could upload videos to YouTube from their phones.

With Froyo, Android became a faster and better-performing OS. Froyo came with Android Cloud and Adobe Flash support. The security updates also patched a few concerning issues with Eclair. The performance of the OS was lifted on all fronts.

Android introduced Near Field Communication (NFC) for the first time with Gingerbread. It also came with a host of other updates like press-select, enhanced copy-paste, and download manager.

Honeycomb was launched exclusively for tablets and saw Android switching from its green look to blue for the ‘holographic’ design. Honeycomb came with faster performance and features like WiFi lock, Google Books, and support for joysticks and gamepads.

With Lollipop, Android integrated card support into its UI. Cards showed up as app notifications on the lock screen and even on the Recent Apps screen.

First launched for Nexus 5 and Nexus 6 phones, and Nexus 9 tablet, Marshmallow was later launched for all Android devices on October 5, 2015. Marshmallow came with fingerprint reader support and added an update to preserve battery life in standby mode.

Nougat was the first Android OS with a split screen mode and data saver feature. It also offered picture-in-picture mode, battery usage alert, and allowed users to send gifs directly from the keyboard.

Pie featured an alternative hybrid gesture/navigation system, which allowed users to switch between apps with just one swipe. It also came with auto-suggested replies for messages, Digital Wellbeing mode, and privacy enhancements.

With its 10th version, Android stopped the trend of naming its OS after dessert items. Simply named Android 10, the OS offered improved touch gestures, a floating setting panel, and support for biometric authentication.

Android 11 came with big privacy updates, which allowed users to grant permissions related to camera, microphone, and location to apps. Users can choose to grant access to apps only while they are in use, only once, or outright deny it. Android 11 also made it hard for apps to request location data while working in the background. Permissions were automatically removed from dormant apps.

Android 12 is the latest Android iteration and will be replaced by Android 13 later this year. Integrating ‘Material You’ into its UI, the Android 12 reimagined how the OS looks on the surface. With Material You, users can set the colour theme for their phone and design it according to their taste.

These were the different Android versions through the years. Android 13 was previewed earlier this year and will be released in the coming months. Google has already published four beta versions of Android 13. It will likely expand on ‘Material You’ and give users more control over the theme of the OS.