Huawei announced the launch of Watch GT Active in India: Will be a Flipkart exclusive 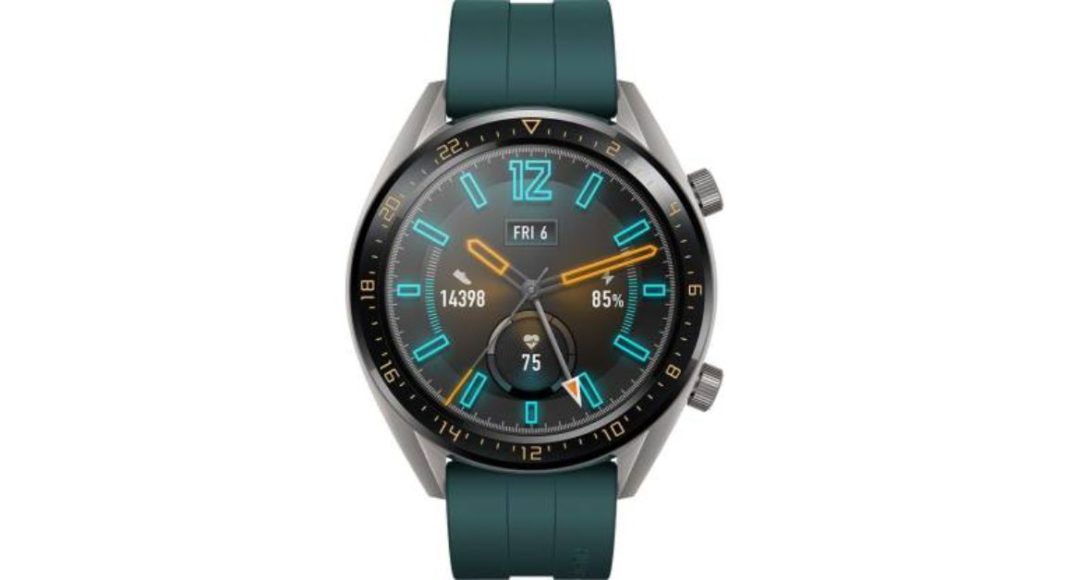 Earlier this year in March Huawei announced its new model of Watch GT smartwatch along with its P30 series of smartphone at an event in Paris. Now the company has announced the availability of Huawei Watch GT Active in India.

The smartwatch comes with a 46mm display with touchscreen controls. The Watch GT Active sports a 1.39-inch AMOLED HD screen with a resolution of 454×454 pixels. All this in with a lightweight design. The device is available in two colour variants orange and green colours. The Watch GT Active comes with features such as it can monitor the heart rate of the user.

The smartwatch also monitors wearers sleep. Apart from that, it comes with a feature called Triathlon mode that has an ability to record an entire triathlon. This also includes transition time. The triathlon includes swimming, cycling, and running modes.

The company claims that the watch also provides coaching in introductory to advanced running courses to assist one in real-time. Over that, it also offers guidance training and time-movement effect feedback. 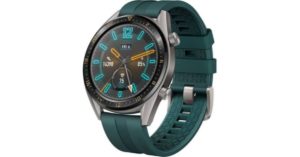 The Watch GT Active also comes with features like HUAWEI TruSleep 2.0 and HUAWEI TruSeen 3.0 Heart-rate Monitoring Technology, as said earlier. As per the company the technology keeps a track on the wearer’s heart health and monitors their sleeping patterns. For better sleep, it provides the user more than 200 potential suggestions for sleeping.

Huawei Watch GT Active comes with the company’s own operating system called Lite OS. Once charged fully it can last up to two weeks. The device is powered by dual-chipset architecture to deliver ultra-long battery life. Watch GT Active is compatible with both Android and iOS devices. 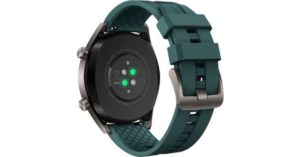 The Watch GT Active can be purchased through Flipkart at a discounted price of Rs 15,990. Originally the smartwatch was priced at Rs 20,990. Buyers can also avail a no-cost EMI at Rs 445/month. The Huawei watch GT Active is available exclusively on Flipkart with a 1-year warranty and 10 days of the replacement policy.

Furthermore, there is a 10% Instant discount for SBI credit card users, 5% instant cashback on Flipkart via Axis Bank credit card and an additional 5% off with Axis Buzz credit card.

Komila Singhhttp://www.gadgetbridge.com
Komila is one of the most spirited tech writers at Gadget Bridge. Always up for a new challenge, she is an expert at dissecting technology and getting to its core. She loves to tinker with new mobile phones, tablets and headphones.
Facebook
Twitter
WhatsApp
Linkedin
ReddIt
Email
Previous article
Realme 3i also launched alongside Realme X in India
Next article
Google releases a new mobile social app called Shoelace