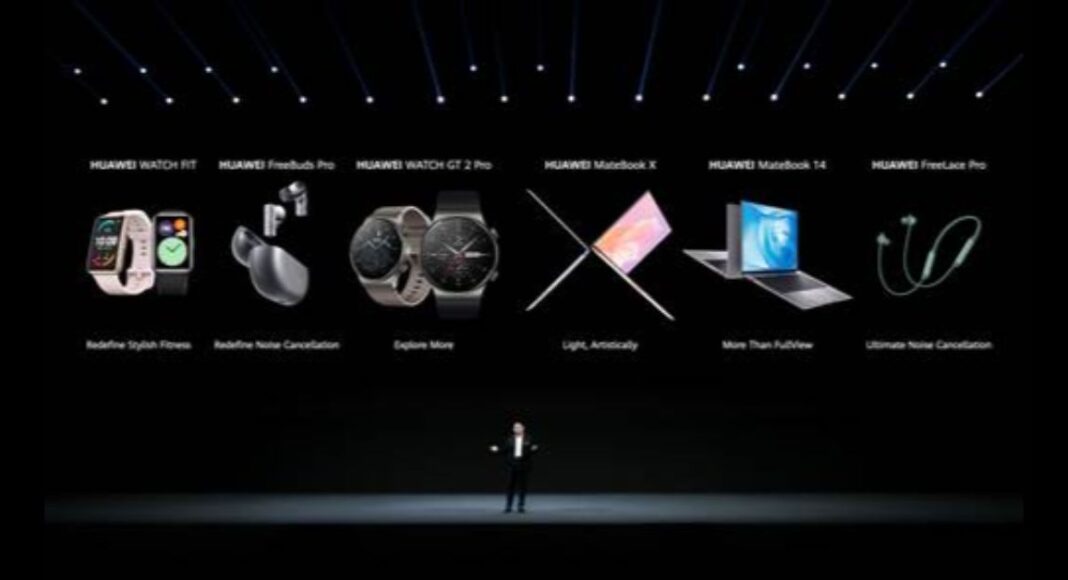 The consumer electronics brand has unveiled two new lightweight notebooks Huawei MateBook X and Huawei MateBook 14. The MateBook X is a premium one with smart features and lightweight designs while the MateBook 14 comes with portable design and powerful performance along with multi-screen support. In addition to the laptops, the company has also launched two wireless headphones- FreeBuds Pro and FreeLace Pro. As the name suggests the former one is the are the TWS earphones while the latter one comes with a neckband style design.

Huawei MateBook X Notebook is the premium one out of the two laptops which the company has launched. The notebook features a 13-inch IPS display having 3,000 x 2,000 pixels of resolution and a 3:2 aspect ratio with 400 nits of peak brightness. It has a touchscreen panel with a density of 278 PPI 1,500:1 contrast ratio and 90 percent screen to body ratio. As there is a multitouch-enabled with gesture support such as Fingers Gesture Screenshot by swiping downwards on the screen with three fingers 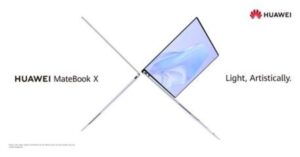 Under the hood, there is a 10th Generation Intel Core i5-10210U processor with 512 GB of PCIe storage and 16 GB of LPDDR3-2133 RAM. Over that the MateBook X has the latest pressure-sensitive trackpad along with an NFC reader for multi-screen support, allowing users to more seamlessly tap into the capabilities of multiple devices at once. It allows users to control both the PC and a paired smartphone on a single screen, make a video or audio calls on the notebook, transfer files between the devices, or even edit files saved on the smartphone directly using the PC. The touchpad is  26 percent larger with Free Touch to offer full haptic feedback and it also features scissors switches that offer 1.3mm of key travel. It has a quad-speaker sound system equipping two tweeters and woofers 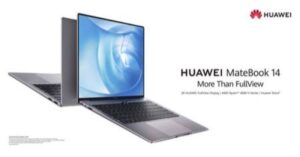 Komila Singhhttp://www.gadgetbridge.com
Komila is a one of the most spirited tech writers at Gadget Bridge. Always up for a new challenge, she is an expert at dissecting technology and getting to its core. She loves to tinker with new mobile phones, tablets and headphones.
Facebook
Twitter
WhatsApp
Linkedin
ReddIt
Email
Previous articleHuawei Watch GT 2 Pro and Watch Fit with GPS and SpO2 tracker launched
Next articleSamsung Galaxy Z Fold 2 price announced and pre-order details

Komila Singh - May 14, 2021 0
In order to ensure that its users always stay connected Reliance Jio is now offering up to 300 free minutes of outgoing calls per...