iOS 15, iPadOS 15 and WatchOS 8 are now available for download on compatible devices 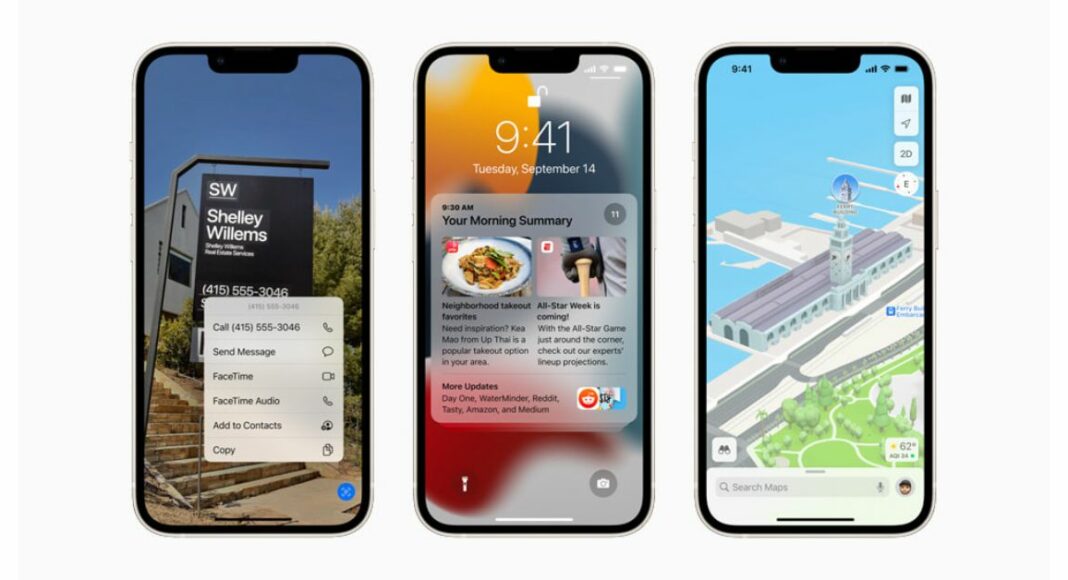 At its California Streaming event last week Apple announced the release date of iOS 15 and iPadOS 15. Now the new software upgrade for iPhones and iPads are finally being rolled out to users across the globe. This will come with improvement over the previous generations of iOS with multitasking made easy now. The latest iOS update will also bring other important features like Memoji SharePlay and Focus while the new iPadOS update will include upgraded FaceTime, Slide Over and Split View. Apart from this WatchOS 8 is now available too for Watch Series smartwatches. Here is a list of supported devices and how to download the latest update.

Immediately after the iOS update drops on your device all you need to do is use your compatible device go to Settings > General > Software Update. If you have already chosen the option for automatic download then the iOS 15 update will automatically get downloaded on your device once it is available. However, the eligible users can also manually download it using a Mac computer but before doing this make sure you have taken your device backup via iCloud or computer. Also, be sure that your iPhone or iPod is fully charged. 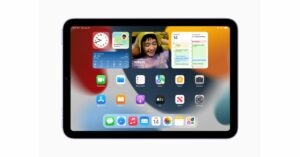 In order to do so, the steps are similar to what we have explained for the iOS 15 download. Once the update arrives the eligible users will be able to download it by Settings > General > Software Update. The update will automatically be downloaded to compatible devices if you have already chosen that option.

Also Read: Everything you should know about the new iPadOS 15 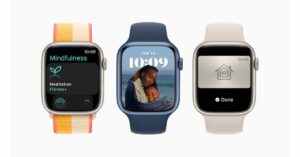 To download WatchOS 8 the eligible users require iPhone 6s or later with iOS 15 or later and one of the above mentioned Apple Watch models. The users can then download it by going to General > Software Update on the Watch app of your iPhone. It can also be downloaded by going to Settings > General > Software Update. Apple Fitness+ updates will be available beginning Monday, September 27.

Also Read: All the features coming to Apple Watch with new WatchOS 8

Komila Singhhttp://www.gadgetbridge.com
Komila is one of the most spirited tech writers at Gadget Bridge. Always up for a new challenge, she is an expert at dissecting technology and getting to its core. She loves to tinker with new mobile phones, tablets and headphones.
Facebook
Twitter
WhatsApp
Linkedin
ReddIt
Email
Previous article21 September 2021 Amazon Quiz: Answer five easy questions to win Rs 20,000 Amazon Pay Balance
Next articleWestern Digital Elements SE external solid-state drive (SSD) with up to 2TB of storage launched in India