Lakhs of Rupees to be won: Asus announced Battle of Gods eSport tournament 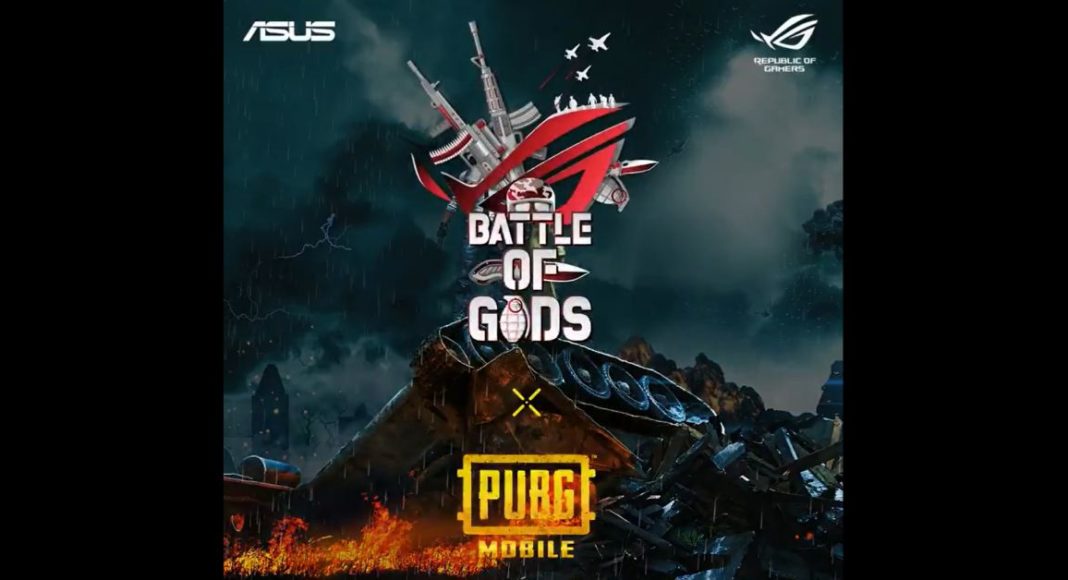 The Taiwanese smartphone company, Asus, today announced the Battle of Gods gaming tournament for ROG phone users. The online tournament has begun from today and is expected to go on for 12 weeks.

According to the company, the participants of the Weekly Gaming Tournament series will go head to head with PUBG Mobile in order to claim the ultimate prize. The winners will get a chance to win a total pool prize of Rs 6,60,000. The purpose of the tournament is to encourage people to stay at home due to health concerns and applaud them to maintain social distancing and their social interaction through gaming under the lockdown. For this tournament, the company has collaborated with Tencent Games the developers of PUBG Mobile game.

Commenting on the launch Dinesh Sharma, Business Head, Smartphone Division, System Business Group, ASUS India said, “Abiding to the lock-down rules, we have designed this initiative to continue engagement with our ROG Phone community, enabling ROG Phone users to interact with each other through E-Sports within the safety of their homes. Further, the tournament gives our ROG Phone users a perfect opportunity to demonstrate their gaming skills and win big cash rewards. Games are the perfect platform to engage and connect.

Gaming Gods, assemble. We bring you, the #BattleOfGods! An event exclusively for ROG phone users to go head-to-head and claim a total prize money of ₹6,60,000*! Register here https://t.co/entNcD6Ug0 and look out for the confirmation email. Registrations close today at 9PM. pic.twitter.com/Dg0VbNkvwr

The Battle of Gods is the first time being hosted by ROG India for the passionate gamers to indulge in some high-octane gaming and also winning ultimate prizes. The company said that the ROG phone users will go head-to-head in multiple Battle Royale rooms with the quest to rise to the top. Firstly they need to get themselves registered to be a part of the online tournament. Then on Every Friday, the participants will have to compete with each other in multiple Battle Royale rooms. After completing the top players will qualify for the final match that will be live-streamed by the eSports casters in India. The names of the winners shall be announced every week to the total pool prize of the game worth Rs 6,60,000.

Komila Singhhttp://www.gadgetbridge.com
Komila is one of the most spirited tech writers at Gadget Bridge. Always up for a new challenge, she is an expert at dissecting technology and getting to its core. She loves to tinker with new mobile phones, tablets and headphones.
Facebook
Twitter
WhatsApp
Linkedin
ReddIt
Email
Previous article
Google added the Watchlist tab in search option also recommending TV shows and movies along with new Android TV features
Next article
April 25 Amazon Quiz- Answer these five questions and win Dell Inspiron 5593 Laptop