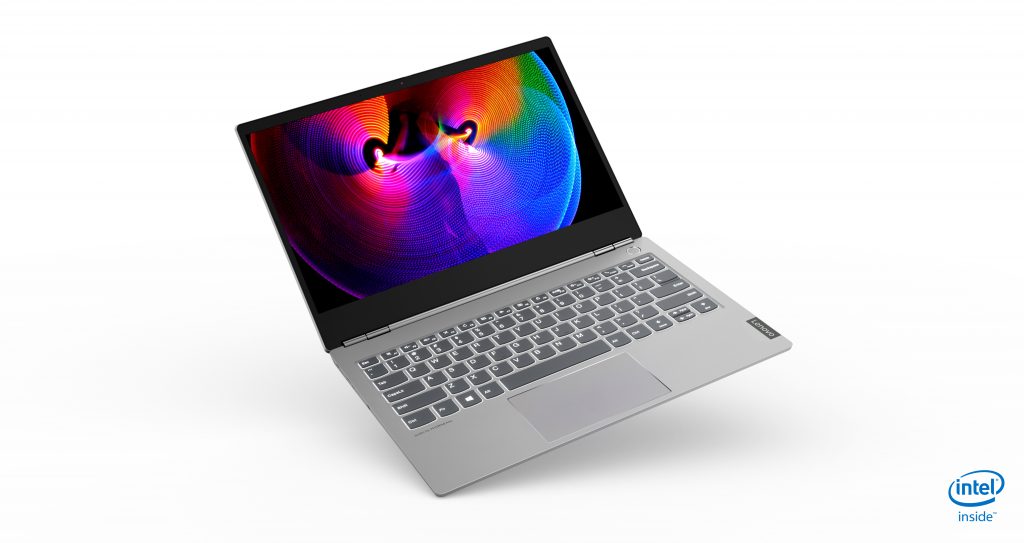 Both the newly launched Lenovo ThinkBook laptops offer an ultra-slim design, a touch fingerprint reader along with a physical ThinkShutter camera cover. They come with spill resistant keyboard, Full-HD display and offer up to 11 hours of battery life.

The ThinkBook 14s will be made available from May 2019 onwards while the ThinkBook 13s will be selling in the US first. Although the India availability of the new ThinkBook S-series is not known but it is expected to be announced in the Indian market in the coming weeks.

Lenovo ThinkBook 13s will be sporting a 13-inch Full-HD display with narrow bezels and it has a 180-degree rotation flexibility. The device is made of aluminum and magnesium metal. It comes in Mineral Grey colour finish and weighs 1.34kgs. The ThinkBook 13s supports Rapid Charge which can charge 80% of battery in just one hour. It can give up to 11 hours of battery life.

Both the laptops are powered by the 8th Generation Intel Core CPUs and come with SSD for faster bootups and performance. They come in optional GPU variants and the customer can either go for the Integrated Intel UHD 620 or the AMD Radeon 540X. Both the new ThinkBook S-series laptops comes with dual-array microphones support and pack dual-speakers from HARMAN. They also come with Skype Hot Keys which gives the users simple access to Skype calling and one key answering/ hang-up option.

As mentioned above, both the ThinkBook 13s and the ThinkBook 14s comes with touch fingerprint reader and Physical ThinkShutter camera protection for security and privacy. They have the Discrete TPM 2.0 for the user data encryption and their hinges are coated in Indium metal to reduce the Wi-Fi interference.

Aman Singhhttps://www.gadgetbridge.com/
Aman Kumar Singh has a Masters in Journalism and Mass Communication. He is a journalist, a photographer, a writer, a gamer, a movie addict and has a love for reading (everything). It’s his love of reading that has brought him knowledge in various fields including technology and gadgets. Talking about which, he loves to tweak and play with gadgets, new and old. And when he finds time, if he finds time, he can be seen playing video games or taking a new gadget for a test run.
Facebook
Twitter
WhatsApp
Linkedin
ReddIt
Email
Previous articlePaytm joins hands with Citibank to launch Paytm First Card
Next articleWorld’s first foldable laptop Lenovo ThinkPad X1 unveiled at Accelerate