The much-anticipated smartphone by LG is likely to be launched on May 7. 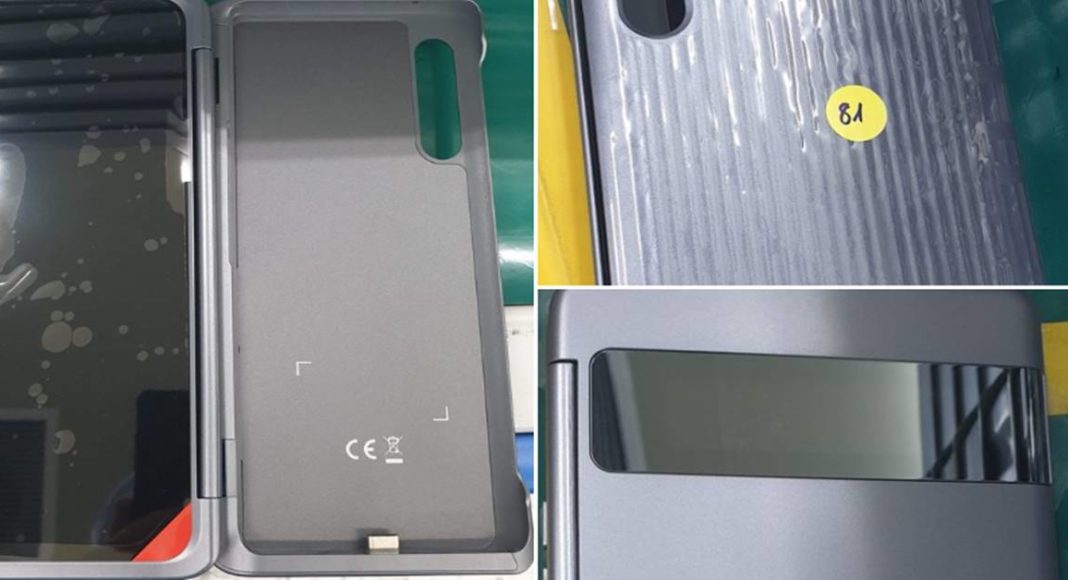 As the expected official launch date of LG Velvet is inching closer, which is May 7, rumour is churning one after another leak about this much-anticipated smartphone. Now, another series of leaks by tipster Fake Mark Gurman @Boby25846908 on Twitter has revealed the first look of this upcoming smartphone from LG as well as its dual-screen accessories.

I can't find the best way to add the watermark yet so yeah, watermark free leak this time.

Anyway, here's your 1st look at the LG Velvet and it's Dual Screen accessories pic.twitter.com/2SdpfjXPAU

It is believed that LG Velvet smartphone is likely to fall in the upper mid-range category devices. According to the tipster, “From the information that I’ve noticed, LG Velvet will be priced around 13m Vietnamese Dong ($559)”. This translates to approximately INR 42,640.

In the series of leaks, Fake Mark Gurman @Boby25846908 also tweeted, “LG Velvet Dual Screen accessories will basically the same stuff as the LG V60 but with some mainboard changing to compatible with the Velvet. The curve on the LG Velvet will kinna similar to the Galaxy Note 8 or Galaxy Note 9. LG Velvet is a long boy so 21:9 screen is expected.”

Another leakster Sleepy Kuma @Kuma_Sleepy took to Twitter to reveal some more specifications sourced from a reliable source. It was tweeted that LG Velvet smartphone will be powered by Snapdragon 765 along with a 4300mAh battery. It is rumoured that LG Velvet will be fitted with 8GB of RAM along with 128GB of storage capacity, which can be expanded further via microSD card. The smartphone is likely to support both fast wired and wireless charging. If we believe the leak, the handset is expected to carry in-built stereo speakers. Besides this, the Velvet is rumoured to come with the IP68 rating for water and dust resistance along with a MIL-STD rating.

Earlier, rumour mills have churned reported that LG Velvet is likely to house a 48-megapixel main rear camera with OIS, an 8-megapixel ultra-wide sensor along with a 5-megapixel depth sensor. For selfie freaks, it is expected to be equipped with a 16-megapixel front camera.

Earlier, LG had announced that the company is embarking on a new product roadmap that will emphasize distinctive designs and “tactile” elegance to set itself apart. The first device to illustrate this new philosophy is the upcoming LG Velvet, featuring a unique “Raindrop” camera and a symmetrical, flowing form factor that is both pleasing to the eye and pleasing to touch.

According to LG, “The name velvet is intended to evoke images of lustrous smoothness and premium softness, two key characteristics of the new phone.”

Asserting that the new branding reflects current trends of addressing the unique personal tastes and emotions of the individual with a greater emphasis on design, Chang Ma, senior vice president of product strategy at LG Mobile Communications Company, said, “It’s a more intuitive approach that we are confident will resonate with today’s consumers and help us to establish a clearer brand identity.”

So stay tuned for more updates on LG Velvet once it is launched in the smartphone market.