Major tech companies across the globe have imposed restrictions on their services in Russia amid the crisis. 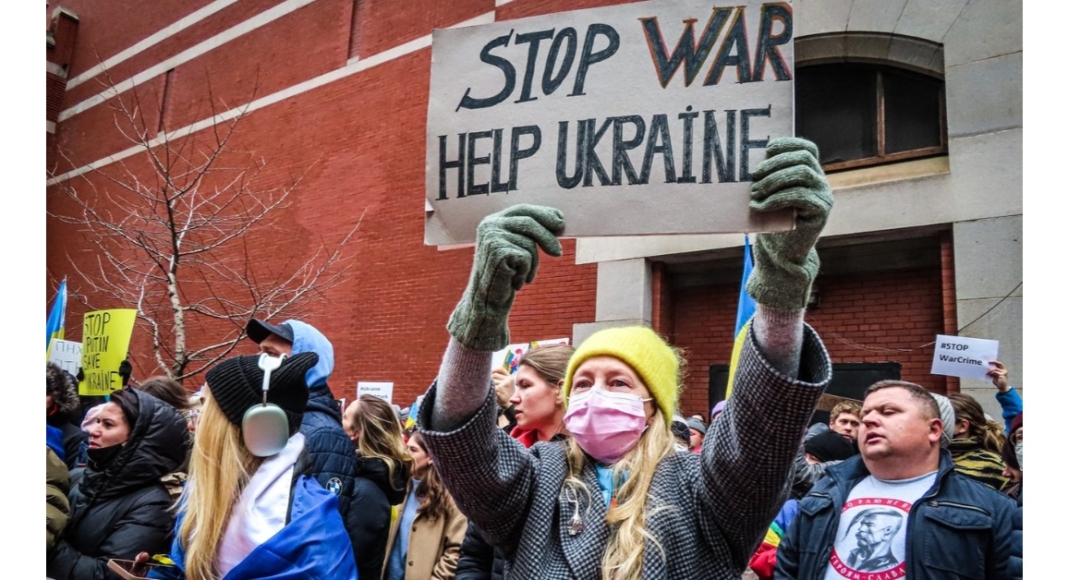 Due to ongoing Russia’s military actions, the Ukrainian govt itself requested approx 50 tech companies to impose sanctions on Russia. Apart from Apple, Google and Meta, other companies like AMD, Dell, TSMC, and Intel are also limiting or discontinuing sales in the country. In fact, many other firms have imposed trade restrictions while some choose to voluntarily withdraw from Russia.

Below is a list of tech firms that have so far barred Russia from accessing their product and services.

In support of Ukraine Google has barred Russian government-funded news organisations from using advertising tools and some YouTube features. Also, the search giant has removed RT from its news-related features and Google News search tool and removed apps associated with RT and Sputnik from its Play store. Russian state media has also been restricted from using its tools to buy ads or place advertisements on Google services. Not just his Google has ceased all advertising in Russia while some of the Russian banks have also barred access to Google Pay and Apple Pay.

Apple meanwhile announced that it would no longer be selling the iPhone and other devices in the country. Moreover, it has strictly limited users in Russia from downloading govt run RT News and Sputnik News apps outside the country, in addition to limiting Apple Pay and other services similar to Google. In support of Ukraine Apple has also disabled traffic and live incidents in Apple Maps for Ukrainian citizens.

On the other hand, Meta has also come in support of Ukraine and has restricted Russian state media from running advertisements and monetising on its social media network that includes Facebook, WhatsApp, and Instagram. Access to RT and Sputnik throughout the European Union has been barred. While Instagram launched encrypted direct messages to assist users in Russia and Ukraine in conducting private conversations. Also, Facebook responded by stating that it would not stop fact-checking and labelling content from state-run news organisations.

Joining the bandwagon Microsoft announced that it would not display any state-sponsored RT or Sputnik content on its platform while also removing RT news apps from the Windows app store and began de-ranking these sites in Bing search results. The company will also ban all advertisements from RT and Sputnik across. In addition to this, the tech giant will now put any advertisements on any of its sites.

Intel has also halted all shipments to customers in Russia and Belarus. Also, the company has raised over $1.2 million for relief through employee donation teams in surrounding areas such as Poland, Germany, and Romania.

Another social media tech giant Twitter has begun labelling tweets that are linked to Russian state-affiliated media. To ensure public safety the company has also stopped advertisements in both Russia and Ukraine. The firm has also confirmed that it will continue restricting the visibility of RT and Sputnik content on its platform.

Other companies such as TikTok, AMD, GoDaddy, PayPal, Nokia, Spotify, Netflix and more have either halted their services or stopped taking new customers.

Komila Singhhttp://www.gadgetbridge.com
Komila is one of the most spirited tech writers at Gadget Bridge. Always up for a new challenge, she is an expert at dissecting technology and getting to its core. She loves to tinker with new mobile phones, tablets and headphones.
Facebook
Twitter
WhatsApp
Linkedin
ReddIt
Email
Previous article
WhatsApp is working on a new Community Tab, also allowing users to pause and resume voice recordings
Next article
5 March 2022 Amazon Quiz today answers: Answer to win Rs 20,000 Amazon Pay Balance