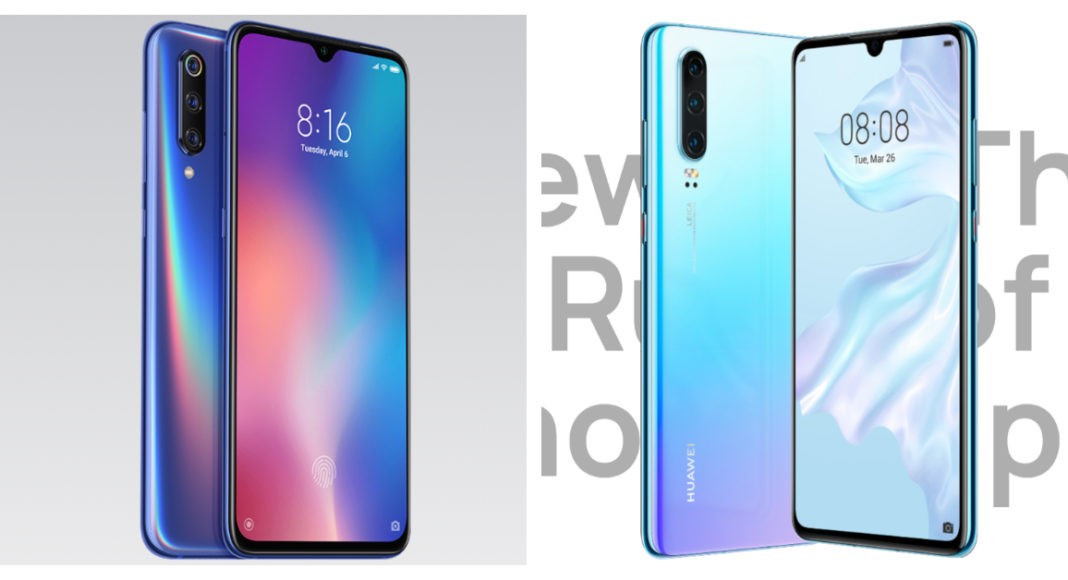 Chinese company Huawei launched its flagship Huawei P30 Pro along with Huawei P30 at an event in Paris yesterday. Both the devices come with great camera capabilities and are powered by the company’s latest processor. However, after the launch of Huawei P30, Xiaomi wasted no time in pointing out that its flagship smartphone Mi 9 has better specifications and is available at a lesser price than Huawei P30. Xiaomi even posted a picture comparing the two devices on some points which it received criticism from the users about doing a selective comparison. We took a look at the comparison too, which seemed to obviously biased. So here, we decided to look beyond specifications in both the devices. Take a look: 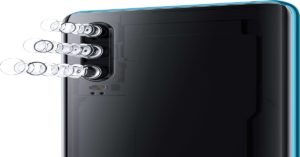 On the other hand, Huawei P30 comes with Leica triple-rear camera setup with a 40MP Super Sensing wide angle lens with an f/1.8 aperture paired with a 16MP ultra wide-angle lens with an f/2.2 aperture and an 8MP telephoto lens with an f/2.4 aperture. Although less in terms of resolution, Huawei P30 comes supports laser focus, phase focus, contrast focus along with AIS (Huawei AI Image Stabilization) and has support for 3X optical zoom and 5X hybrid zoom. The device comes with Laser Transmitter and Laser Receiver for an improved focus and has a feature called SuperSpectrum Sensor that enables and ISO rating of 204,800.

So, in terms of camera capabilities, Huawei P30 clearly wins even though it’s lesser in terms of resolution. We should remind you that resolution in camera isn’t everything, but features are. Even Google Pixel 3 packs a 12.2MP rear camera, but it comes with so many features that it makes it one among the best that are there. 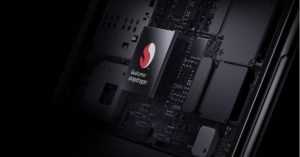 At Xiaomi, we really believe in giving you amazing products at #HonestPrices.

Do you think a flagship smartphone should cost you a fortune? #Mi9 pic.twitter.com/g0ufXOeYA4 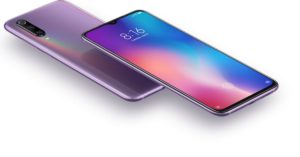 We should point out here that even though Mi 9’s screen size is more, Huawei P30 has an OLED display, which is the same as iPhone XS and iPhone XS Max’s. However, it should be noted that the Mi 9 comes with Gorilla Glass 6 protection which the Huawei P30 lacks.

As far as display goes, it comes down to what you prefer. Some may opt for Mi 9’s slightly taller display, but personally, we would opt for an OLED screen. 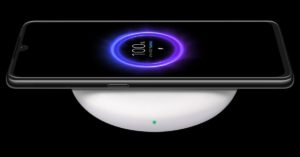 The Mi 9 packs a 3,300mAh with QuickCharge v4.0 and wireless charge support while the Huawei P30 comes with 3,650mAh battery with 40W SuperCharge support. However, it cannot be charged wirelessly.

The Mi 9 doesn’t come with any IP rating which makes it susceptible to rain, dust and water damage but the Huawei P30 comes with IP53 rating making the device splash and dust resistant. 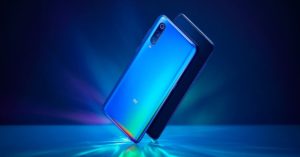 Both the devices come with 6GB RAM/128GB storage as the base variants. However, Huawei P30 has another variant with 8GB RAM. The Huawei P30 also comes with nano-memory card support of up to 256GB, which the Mi 9 lacks.

Huawei P30 has a very interesting and useful feature called OneHop, which enables users to send photos, videos and documents to Huawei Matebook just by tapping the smartphone on the laptop. This feature also allows the Huawei Matebook to start recording a 60 seconds video of the laptop screen just by shaking and touching the P30 with the Matebook. Copied texts can also be pasted between the devices easily.

Xiaomi’s Mi 9 is price lower than the Huawei P30 which is a big point for the company but there are additional features in the Huawei P30, which the Mi 9 lacks. So even though it’s costlier, we would say that Huawei P30 is worth the money for someone who would want the extra camera features, or a better display experience for watching your favourite shows. Furthermore, we must add here that Xiaomi devices may charge less, but they are also full of bloatware and ads that you can’t get rid of. So, if you are someone who would want to avoid getting annoyed with them, you may want to throw in some extra bucks to buy the Huawei P30 instead.

Aman Singhhttps://www.gadgetbridge.com/
Aman Kumar Singh has a Masters in Journalism and Mass Communication. He is a journalist, a photographer, a writer, a gamer, a movie addict and has a love for reading (everything). It’s his love of reading that has brought him knowledge in various fields including technology and gadgets. Talking about which, he loves to tweak and play with gadgets, new and old. And when he finds time, if he finds time, he can be seen playing video games or taking a new gadget for a test run.
Facebook
Twitter
WhatsApp
Linkedin
ReddIt
Email
Previous article
Mi Notebook Air 12.5 (2019) launched in China with eighth generation Intel CPUs: Price and specifications
Next article
Xiaomi’s new 100W charger can charge a 3,700mAh battery in 17 minutes