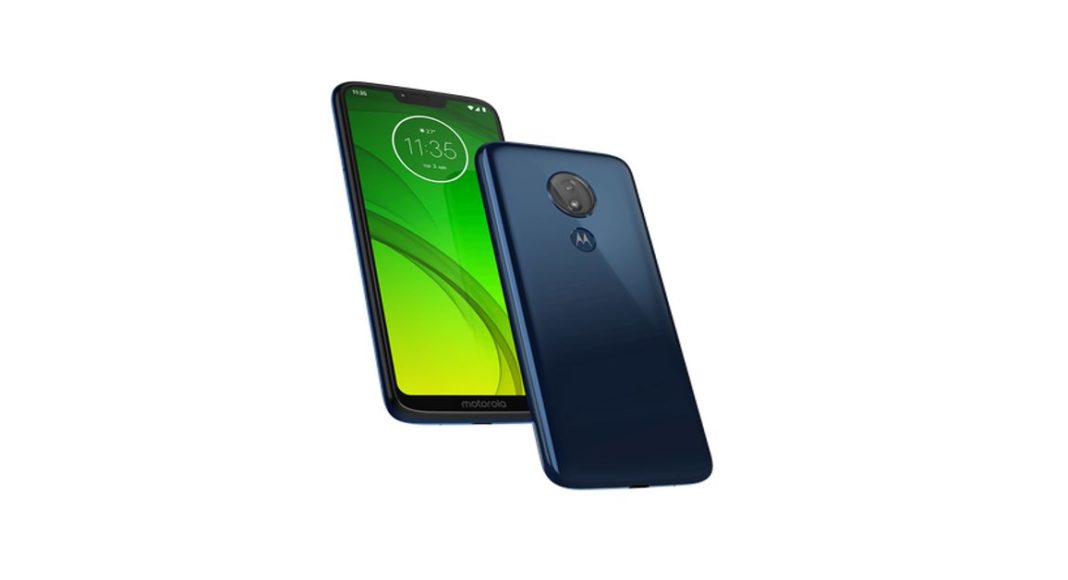 Lenovo-owned smartphone brand Motorola recently launched its mid-range Moto G7 handset lineup at an event that was held on February 7 in Brazil. The latest smartphones from Motorola started making headlines months before they were unveiled and now, various markets across the globe are waiting for the devices to be launched in their respective regions too.

The Moto G7 series consists of the vanilla variant of Moto G7, Moto G7 Plus, Moto G7 Power and Moto G7 Play. As of now, there is no confirmation on the date on which the smartphones will be launched in India. However, a report has emerged that suggests the pricing of Moto G7 Power smartphone in the Indian market.

According to a report in India Today that quotes a ‘reliable source’, the Moto G7 Power smartphone will cost Rs 13,999 in India. It will be the 4GB RAM/64GB storage variant of the device that will bear this price tag. Furthermore, it also revealed that the Moto G7 Power mobile will be available in India starting tomorrow via online as well as offline channels.

The device will only be available in Black colour option in India. Considering that the budget and mid-range segment in Indian smartphone market is the most competitive one, at the given price, the Moto G7 Power handset will be competing against the likes of Samsung Galaxy M20, Asus Zenfone Max Pro M2, Realme 2 Pro, Honor 10 Lite among others.

To recall, the Moto G7 Power smartphone sports a 6.2-inch display with 720 x 1520 pixel resolution and comes with a notch on top of its screen. Powered by Qualcomm Snapdragon 632 chipset, the device comes with a massive 5,000mAh battery, which is being touted as its biggest highlight. 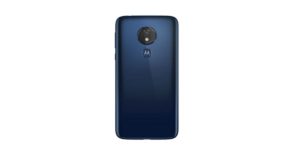 On the camera front, the Moto G7 Power comes with a single 12MP primary sensor along with an 8MP selfie sensor. The smartphone runs the Android 9.0 Pie operating system skinned with Moto Experiences. The device has a nearly-stock Android experience.

Prior to this, it was speculated by Mahesh Telecom that the Moto G7 Power smartphone will be priced at Rs 15,999 in India. The dealer also tweeted that it will be offering a discount on the device and make it available Rs 14,500 in the country. We would have to wait to see which one of the two prices is actually true.

Avani Baggahttp://www.gadgetbridge.com
Avani has an immense love for reading, travelling and food, but not necessarily in the same order. Avani almost started pursuing law, but life had other (better) plans for her and she chose to be a writer instead (luckily!) She previously covered technology at Times Internet and wrote about smartphones, mobile apps and tech startups. When she’s not writing, you’ll be able to find her in book stores or catching up on her social life.
Facebook
Twitter
WhatsApp
Linkedin
ReddIt
Email
Previous articleSamsung Galaxy Tab Active 2 rugged tablet launched in India: Price and specifications
Next articleDating then and now: Tinder reveals what all has changed