HomeComputersLaptopsMSI launched a new series of content-centric laptops in India

MSI launched a new series of content-centric laptops in India 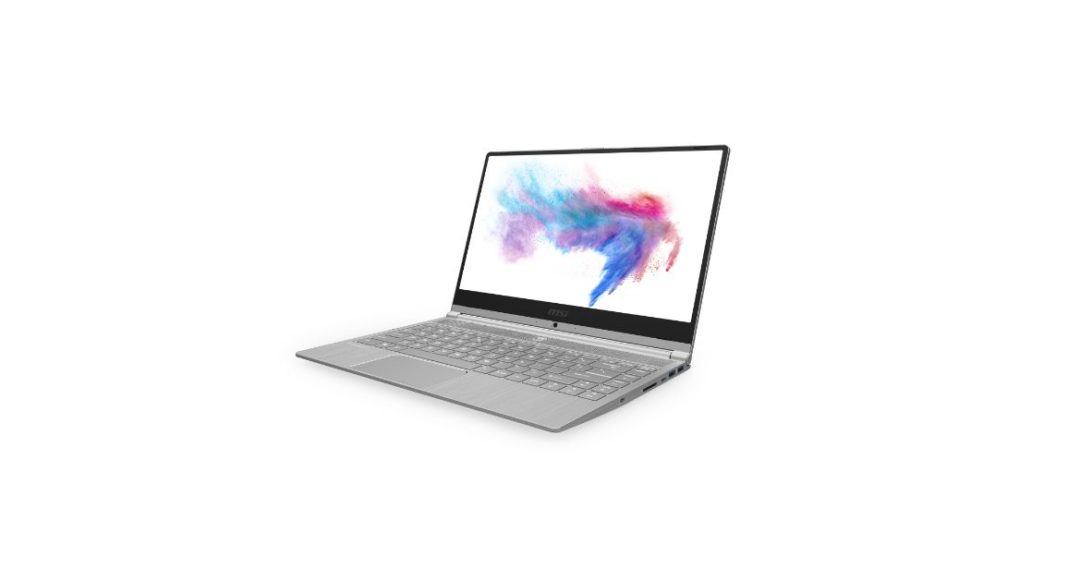 Popular for manufacturing gaming-centric laptops MSI today announced the launch of its new series of laptops specially designed for the content creators. The new Content Creation series has been announced in India today, which comes with an asking price of Rs 59,990 and goes up to Rs 2,69,990. The new line up is now available via the e-commerce website Flipkart.

Under the Prestige series, the company launched two laptops P75 creator and P65 creator that comes equipped with Intel Coffeelake i9 processor and a screen size of 17.3-inches and 15.6-inches respectively. The laptops feature a 4K thin bezel finish that makes it attractive and portable as well.

Prestige 14 and Prestige 15 also come equipped with Wi-Fi 6 that supports 3 times faster wireless connectivity as claimed by the company. The Prestige series features FHD-IPS Level display with an 86% screen-to-body ratio.

As the name suggest Modern 14 comes with a screen size of 14-inch along with metallic chassis that weighs 1.19kg. The laptop provides up to 10 hours of battery life. On the other hand, Modern 15 features a 15.6-inch screen that comes with adjustable system modes and resources. The laptop is crafted in ultra-light aluminium chassis and equipped with 10th Gen Intel Core i7, U-Processor. It delivers 10 hours of battery life.

Komila Singhhttp://www.gadgetbridge.com
Komila is one of the most spirited tech writers at Gadget Bridge. Always up for a new challenge, she is an expert at dissecting technology and getting to its core. She loves to tinker with new mobile phones, tablets and headphones.
Facebook
Twitter
WhatsApp
Linkedin
ReddIt
Email
Previous articleXiaomi announced the launch of Mi Air Purifier 3 in India
Next articleMi TV 5 and Mi TV 5 Pro launched: Details and specifications