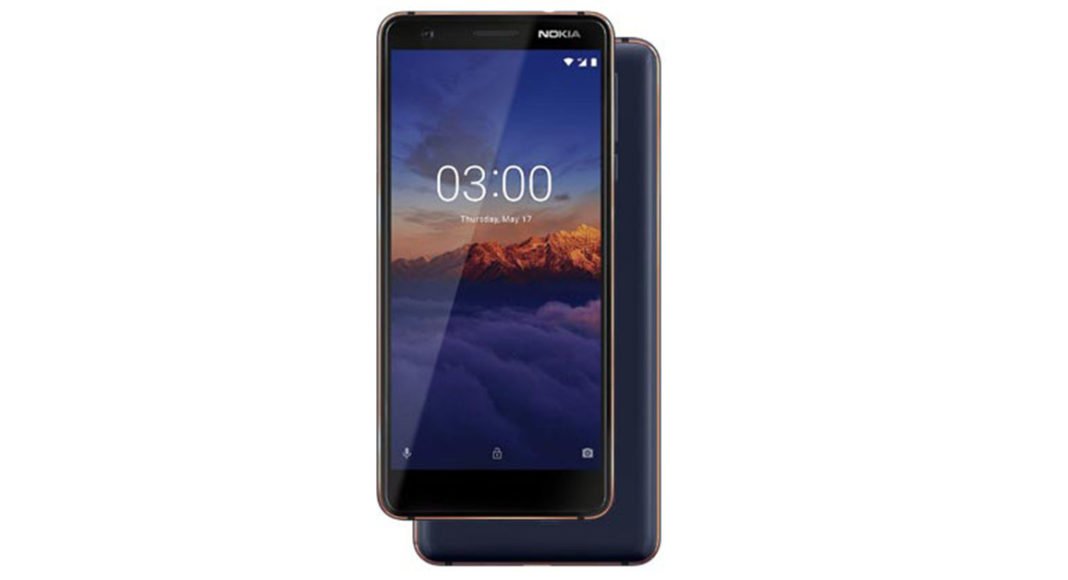 HMD Global has started rolling out the April 2019 Android Security patch update to Nokia 5.1 and Nokia 3.1 Plus users in India, according to reports. It is worth mentioning that Nokia 3.1 Plus smartphones that have the Android 9.0 Pie running are receiving the update now. The handsets running the Android 8.1 Oreo have reportedly already received the security patch earlier.

We should also mention that the April 2019 Android Security patch update has already been rolled out to Nokia 8 Sirocco and Nokia 6.1 Plus users in the country. The Finland-based technology company has built its reputation by providing timely software updates and security patches to Nokia smartphones. All Nokia smartphones that have been made by HMD Global are a part of Google’s Android One programme, which means that they get timely Android updates for two years and security patches for three years.

The April 2019 Android security patch update for Nokia 3.1 Plus is said to be 86.7MB in size and the update for Nokia 5.1 is reported to be 111MB in size. Both the updates are rolling out over-the-air and they will reach the end users in a phased manner. So, if your friend happens to get it before you do, don’t be surprised.

Once you get the update, you will get a notification to download it. In case you don’t, you can head to Settings>System Updates to check for it and install it manually. The report about the latest update for Nokia 5.1 and Nokia 3.1 Plus smartphones first appeared in NokiaPowerUser.

As of now, there is no word about whether Nokia 5.1 and Nokia 3.1 Plus users in other countries have received the same update or not.

The April security patch fixes a number of vulnerabilities and bugs that were present in the smartphones till now. The most serious one that has been solved enabled a remote attacker to execute arbitrary code if he used a specially crafted file.

As we mentioned earlier, Nokia 8 Sirocco and Nokia 6.1 Plus users are also getting the April Android Security update in India. The updates for both of these smartphones are based on the latest version of Android.

To recall, Nokia 5.1 is powered by 2GHz octa-core MediaTek Helio P18 processor and comes with a 5.5-inch full-HD+ IPS LCD display with an aspect ratio of 18:9. It comes with up to 3GB of RAM and 32GB of internal storage. For imaging duties, Nokia 5.1 sports a 16MP primary sensor and an 8MP selfie camera. The handset packs a 3200mAh battery and offers 3G, 4G VoLTE, Wi-FI, Bluetooth and GPS for connectivity.