HomeMobilesNokia 8.1 set to launch in India on December 10

Nokia 8.1 set to launch in India on December 10 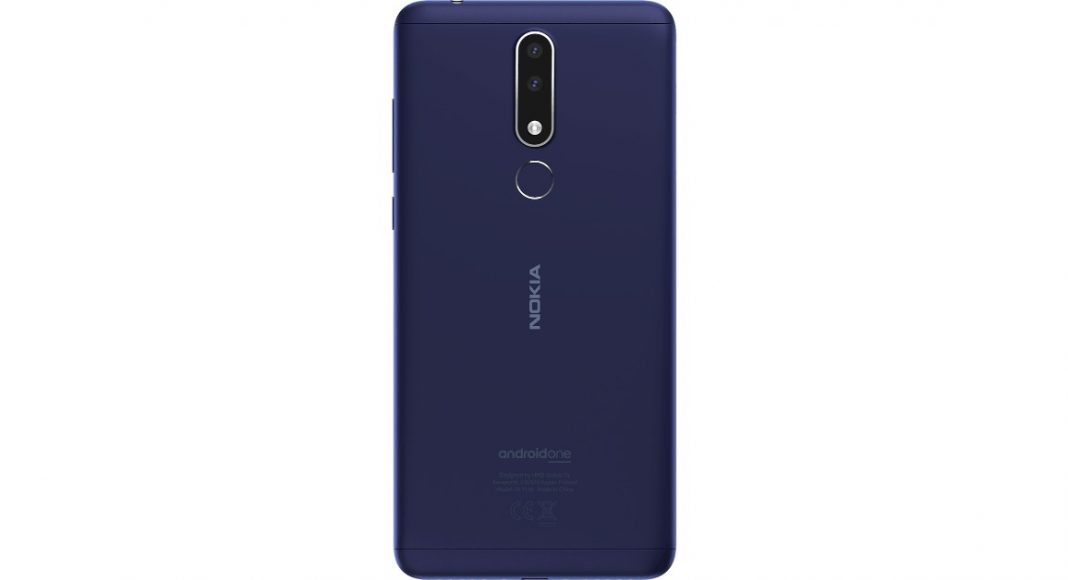 Last week, HMD Global had sent ‘Save the Date’ invites to media for an event that it had planned for December 6. However, it now seems that the company has had a change in plans as it has rescheduled its event to December 10. Although the company has not announced which smartphone it is set to launch, Nokia 8.1 is expected to be unveiled.

Earlier, it was speculated that besides Nokia 8.1, the company planned to launch Nokia 7.1 and possibly Nokia 2.1 Plus and Nokia 9. While Nokia 8.1 had been teased on the company’s Twitter handle, Nokia 7.1 was due to launch and the last two were expected because they are reportedly being launched in Dubai on December 6. Since the two launches were so closely scheduled, it was being said that Nokia 2.1 Plus and Nokia 9 will be launched in the country too.

However, it is worth noticing that Nokia 7.1 has already been launched in the country and we would have to wait and see if Nokia 2.1 and Nokia 9 get launched next week or not. Nokia 8.1, which is expected to launch on December 10 now, is said to be the global variant of Nokia X7 smartphone.

According to 91mobiles, Nokia 8.1 will be priced at Rs 23,999. The report says that the price has been disclosed to the website via their sources in retail. However, we would have to wait till we know the official cost of the smartphone. We would update you as and when we get to know about more details of the Nokia 8.1 smartphone.

To recall the specifications of Nokia X7 mobile, which will now be rebranded as Nokia 8.1 and launch in India, the smartphone sports a 6.18-inch full-HD+ display and is powered by Snapdragon 710 processor. Nokia X7 comes with 6GB of RAM and 128GB of internal storage. For imaging duties, there is a dual rear camera setup with 13MP and 12MP sensors and an LED flash. There is also a 20MP sensor on the front panel for selfies and video calls. The smartphone runs Android 8.1 Oreo and houses a 3,500mAh battery.

Avani Baggahttp://www.gadgetbridge.com
Avani has an immense love for reading, travelling and food, but not necessarily in the same order. Avani almost started pursuing law, but life had other (better) plans for her and she chose to be a writer instead (luckily!) She previously covered technology at Times Internet and wrote about smartphones, mobile apps and tech startups. When she’s not writing, you’ll be able to find her in book stores or catching up on her social life.
Facebook
Twitter
WhatsApp
Linkedin
ReddIt
Email
Previous articleSamsung and Verizon team up for Galaxy S10’s 5G variant
Next articleSaavn gets rebranded as JioSaavn on App Store as Reliance Jio completes its acquisition