The tech major will deploy LTE/4G communications system on the lunar surface sometime in late 2022. 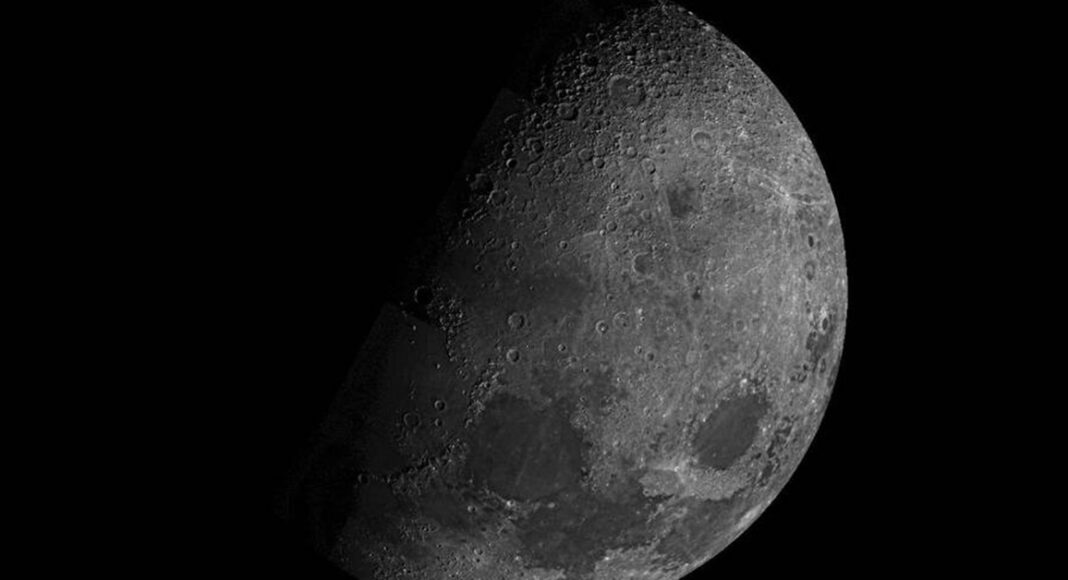 Nokia In order to help pave way for a sustainable human presence on the Moon, Nokia has been selected by NASA to build the first-ever cellular network on the natural satellite as a pioneer of wireless and networking technologies. The tech major will be developing ground-breaking technologies by deploying LTE/4G communications system on the lunar surface sometime in late 2022. The mission objective is to deploy the first LTE/4G network on the lunar surface, and the mission duration will last several weeks to prove the network and verify its performance.

Nokia further stated that the contract awarded to the company is part of NASA’s Tipping Point program that fosters the development of commercial space capabilities and benefit future missions. NASA plans to leverage these innovations for its Artemis program that will create sustainable operations on the Moon by the end of the decade in preparation for an expedition to Mars.

According to Thierry E. Klein, Head of the Enterprise and Industrial Automation Research Lab at Nokia Bell Labs, “The ambitious initiative that will witness Nokia’s LTE/4G network – the precursor to 5G – provide critical communication capabilities for a range of future data transmission applications.”

As far as what Nokia is building on the Moon for NASA, it has been revealed that the company’s lunar network consists of an LTE Base Station with integrated Evolved Packet Core (EPC) functionalities, LTE User Equipment, RF antennas and high-reliability operations and maintenance (O&M) control software. The LTE Base Station with integrated EPC functionalities will be mounted on the landing module, while the LTE User Equipment will be mounted on a rover or other payloads being deployed outside of the lander.

“We are delivering a complete end-to-end LTE network that has multiple parts to it. The first part is an LTE base station with integrated Evolved Packet Core network functionality. It’s integrated into a very small, ultra-compact form factor that will go on the lunar lander from our mission partner, Intuitive Machines, along with a passive antenna system. The second part is the user equipment (UE) and an omni-directional antenna that will be integrated in a rover. The rovers will be transported to the lunar surface and autonomously deployed by the lunar lander. An LTE link will be established between the lander and the rover to provide lunar surface connectivity,” added Klein.

Connectivity and communications are critical for any sustained human presence on the Moon and Mars in the future. Astronauts will need the same advanced capabilities that we have on Earth in space to support their activities and run their applications, whether that is enabling voice and video communications capabilities, telemetry and biometric data exchange, sensing applications, or controlling robotics. LTE/4G is well-established in terrestrial networks, provides excellent performance and economies of scale, and meets the initial mission requirements. Also, LTE/4G has a well-defined path to 5G.

The equipment needs to be hardened for environmental stresses such as vibration, shock and acceleration, especially during launch and landing procedures, and the harsh conditions experienced in space and on the lunar surface, including temperature, vacuum and radiation.

One of the purposes of the mission is to test and learn about radio propagation on the Moon. The signal from cellular networks travels by means of electromagnetic waves, which do not require an atmosphere to propagate.