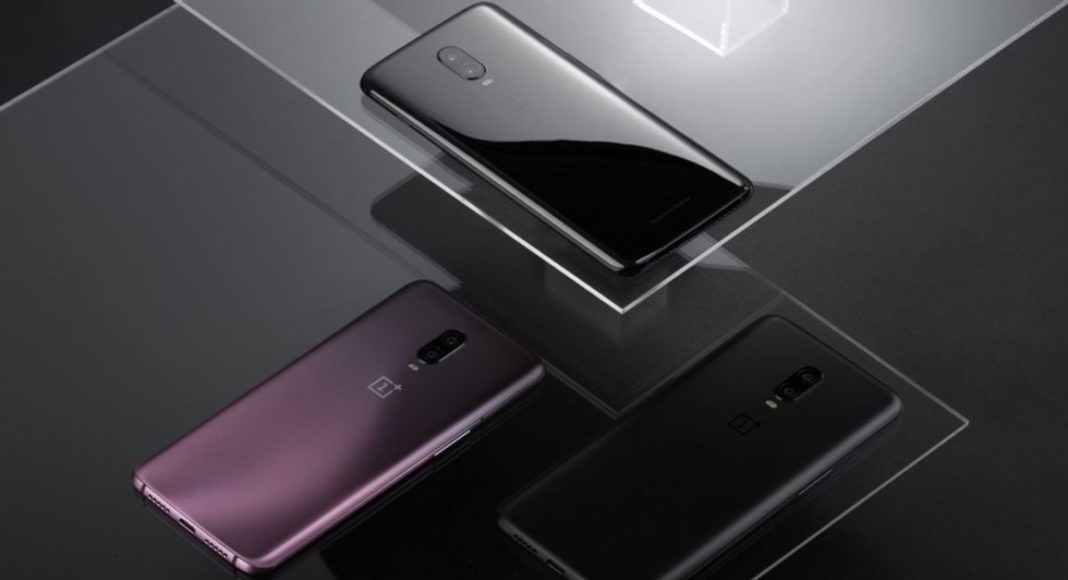 Chinese smartphone brand OnePlus has announced that its upcoming 5G smartphone, that is all set to make an appearance at the MWC 2019, will go on sale in Finland in the beginning of the second quarter of 2019. The company will be partnering will Elisa, which is Finland’s top mobile service provider to launch its 5G smartphone.

OnePlus has also said that Elisa will be one among the first mobile operators in the world to launch a commercial 5G network. Furthermore, the press statement also highlighted that OnePlus and Elisa have worked together for years and the latter is actually the first network operator that the Chinese smartphone brand has partnered with.

It has also been said that smartphones by OnePlus have been Elisa’s best-selling devices for the last 26 months.

After that at Qualcomm’s Snapdragon Tech Summit, that was held in Hawaii in December last year, OnePlus CEO Pete Lau announced that the company will be using the American chipmaker’s latest Snapdragon 855 processor in its 5G smartphone. In the months that followed, it was also revealed that OnePlus 5G smartphone will not be a part of the company’s regular flagship range.

This is because the cost of the 5G smartphone by the company will be $200-300 higher than the price of regular OnePlus devices and the company wants to stick to its strategy of offering premium ‘flagship’ features at an affordable price. So OnePlus decided to launch the devices in a separate range altogether.

The most recent announcement by the company has been that its 5G smartphone will be showcased at the upcoming Mobile World Congress 2019, that is scheduled to begin on February 25 and will go on till February 28. We should also mention that Qualcomm will also be showcasing its 5G modems and cellular equipment at the MWC 2019.

Avani Baggahttp://www.gadgetbridge.com
Avani has an immense love for reading, travelling and food, but not necessarily in the same order. Avani almost started pursuing law, but life had other (better) plans for her and she chose to be a writer instead (luckily!) She previously covered technology at Times Internet and wrote about smartphones, mobile apps and tech startups. When she’s not writing, you’ll be able to find her in book stores or catching up on her social life.
Facebook
Twitter
WhatsApp
Linkedin
ReddIt
Email
Previous article
Samsung Galaxy Home smart speaker set to launch in April this year: CEO DJ Koh
Next article
Samsung Galaxy S8 and Galaxy S8+ receives Android 9.0 Pie update