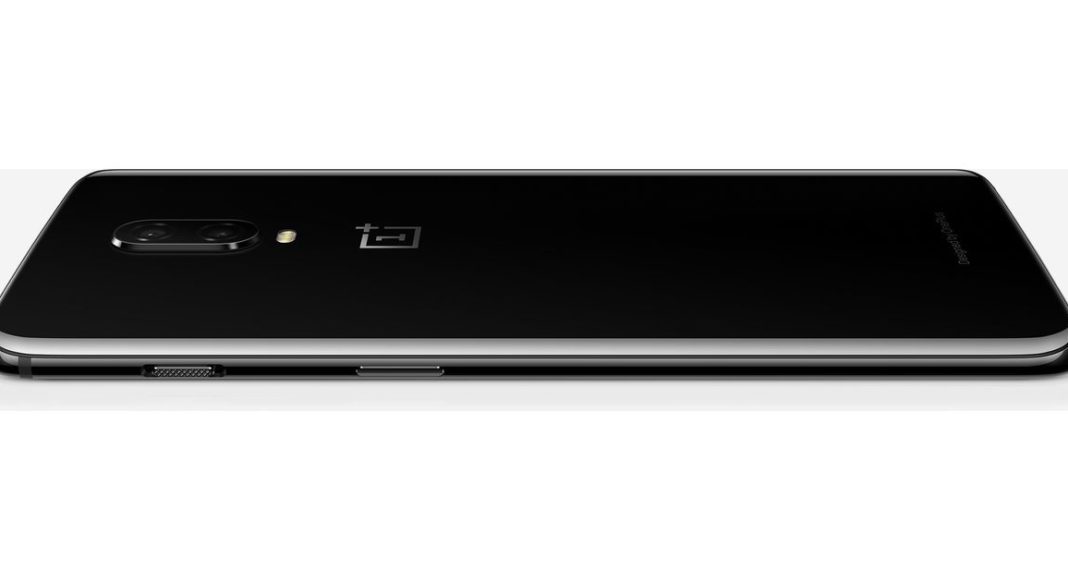 The OnePlus 6 has started getting OxygenOS 9.0.3 update, which brings the December 2018 Android security patch as well. This has led OnePlus to enhance some preloaded features in the phone, too. This update is rolling out in the OnePlus 6 in an incremental way. The OxygenOS 9.0.3 update is coming a few months after the phone received OxygenOS Open Beta 7 that had brought OnePlus Roaming. The roaming service is a neat feature that helps the users to surf the Web while travelling in a different country without having the need of a local SIM card.

This software update is going to be an OTA (over the air) update and users will receive it in a phased-out manner. The preloaded features which are going to be upgraded include WiFi and Bluetooth stability which enhances connectivity experience on the smartphone. The December Security Patch is going fix a lot of vulnerabilities in the OnePlus 6. To recall, this security patch was launched for the Google Pixel, Nexus and OnePlus 6T a month back.

Talking about the December Security Patch, it improves the Nightscape mode on the OnePlus 6 to quite an extent. This feature is a preloaded one in case of the OnePlus 6T which was incorporated with the intention to deliver an enhanced low-light image quality experience. Users can now use the same mode in OnePlus 6 and enjoy exceptional night photography.

An audio tuner has been introduced with the new update for better Bluetooth headphones experience on the OnePlus 6. Also, there is support for VoLTE, especially for users on Bouygues FR network. Users don’t have to worry about bugs as the phone will be regularly fixed. In order to check if your OnePlus 6 has received the update, go to settings>system>software updates.

To recall the tech specs of the OnePlus 6, it comes with a Corning Gorilla Glass 5 protection on the 6.28-inch Optic AMOLED capacitive touchscreen. There are two RAM variants—8GB and 6GB. The first one comes with two storage options, that is 128GB and 256GB. On the other hand, the 6GB variant brings 64GB of internal storage. There are dual rear cameras which comprise of a 16MP and 20MP sensors. The front camera comprises of a single 16MP sensor. The device is powered by a 3,300mAh non-removable battery. Connectivity options in the OnePlus 6 include WiFi 802.11 a/b/g/n/ac, hotspot, Bluetooth 5.0, GPS, NFC and USB Type C port.