OnePlus 7 Pro seen being thrown in water in a video; here’s what the company has to say 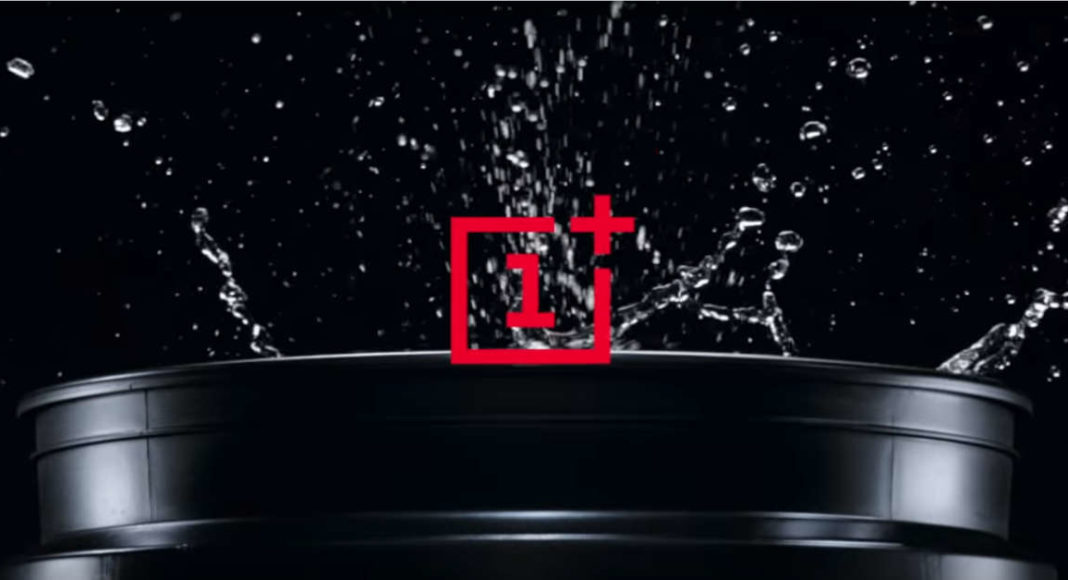 OnePlus’ upcoming smartphones are undoubtedly dominating the technology news across the globe. In the last few days, the company itself has posted some teasers, which has given us some idea about what to expect from the OnePlus 7 Pro. Today, OnePlus has posted a teaser video of its upcoming flagship handset falling into a bucket of water on Twitter.

Along with the video, OnePlus has written, “Water resistant ratings for phones cost you money. We bought something less expensive instead.” This clearly means that although OnePlus 7 Pro will not come with an IP rating, it will have some level of water resistance.

However, OnePlus has also made it clear that you should not try to do the same. If you want the video on full-screen mode, you will be able to read a warning by the company that reads, “Products not IP certified. Water resistant under optimal test conditions. OnePlus makes no guarantees regarding water/liquid resistance.” OnePlus has also mentioned that water damage of the smartphone will not be covered under standard warranty.

OnePlus co-founder Carl Pei has also published a blog post talking about the video, in which he has said, “We know that an IP rating would be the simplest way to prove our phone’s capability, but the certification doesn’t help us communicate our focus on your real experience, which is why we created this direct and relatable video to show you what our water-resistant quality can actually bring to you in your real life in a more powerful way.”

He further added that OnePlus has “never stopped improving our design and going through tests to make sure you can finally experience our water-resistant quality.” We have to agree with what he is saying as OnePlus smartphones, even though they come without an IP rating, are known to survive spills.

To make it completely clear that this isn’t something that users should try, Pei added, “However, this is not a bucket challenge, and we certainly don’t want all of you to try to drop your OnePlus 7 Pro in a bucket. And just like other smartphone brands that do IP classify their devices, our warranty does not cover water damage.”

Avani Baggahttp://www.gadgetbridge.com
Avani has an immense love for reading, travelling and food, but not necessarily in the same order. Avani almost started pursuing law, but life had other (better) plans for her and she chose to be a writer instead (luckily!) She previously covered technology at Times Internet and wrote about smartphones, mobile apps and tech startups. When she’s not writing, you’ll be able to find her in book stores or catching up on her social life.
Facebook
Twitter
WhatsApp
Linkedin
ReddIt
Email
Previous article
Realme 3 Pro to go on sale for the third time in India on May 6: Get all the details here
Next article
Tesla sends email to employees warning them against leaking information to the press