Zen Mode will be coming to the Oneplus 6-series but Nightscape 2.0 won't. 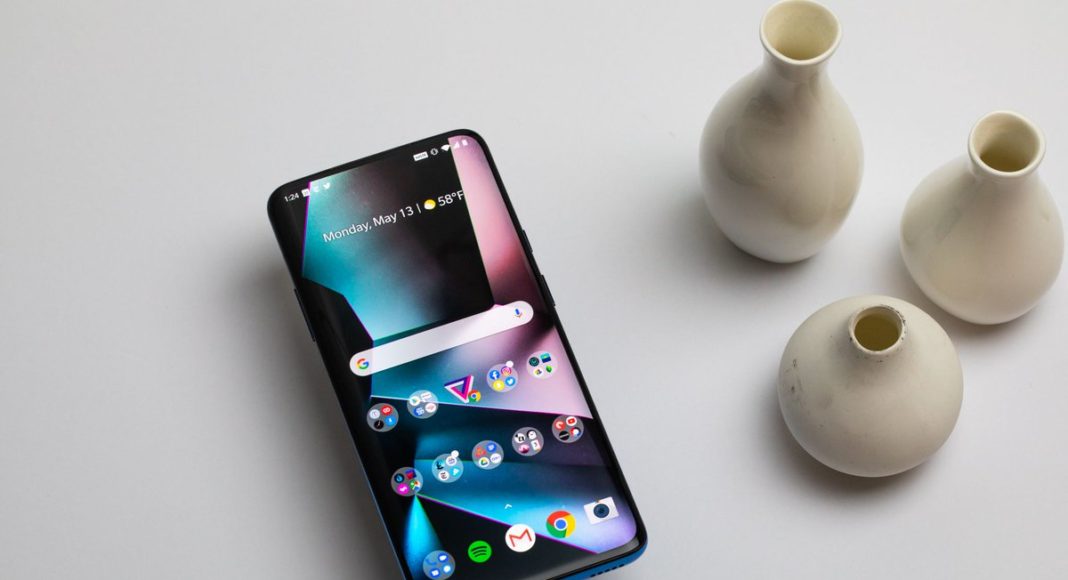 Speaking about the Zen Mode, it is a feature introduced for the first time in the OxygenOS for OnePlus 7-series. This feature follows Google’s Digital Wellbeing initiative and it works in such a way that it makes the smartphone unusable for everything for 20 minutes. It means no photos, no messages, no email, and no social media; it completely cuts off the user from the smartphone. According to the company, this feature will let the users experience and appreciate the outside world or the physical world rather than being stuck in the digital world.

The company has also said that once activated, the Zen Mode can’t be cancelled and it mutes all the notification for the duration the mode is active i.e. 20 minutes. But even when the Zen Mode is active, the users will be able to receive the incoming calls or make emergency calls. Besides calls, all the other apps will be disabled except for the camera. Once this mode is active, it can’t be un-activated and even restarting the phone doesn’t get it out of the Zen Mode.

Although the company has confirmed that this new feature will be coming to the OnePlus 6 and the OnePlus 6T, but they haven’t given the exact timeline when it will be available.

Aman Singhhttps://www.gadgetbridge.com/
Aman Kumar Singh has a Masters in Journalism and Mass Communication. He is a journalist, a photographer, a writer, a gamer, a movie addict and has a love for reading (everything). It’s his love of reading that has brought him knowledge in various fields including technology and gadgets. Talking about which, he loves to tweak and play with gadgets, new and old. And when he finds time, if he finds time, he can be seen playing video games or taking a new gadget for a test run.
Facebook
Twitter
WhatsApp
Linkedin
ReddIt
Email
Previous article
WhatsApp is removing the ability to save profile pictures, iPhone version gets a new Sticker Viewer feature
Next article
Netflix now lets Android users share movies and TV shows via Instagram Stories