Here is how you can watch the event live. 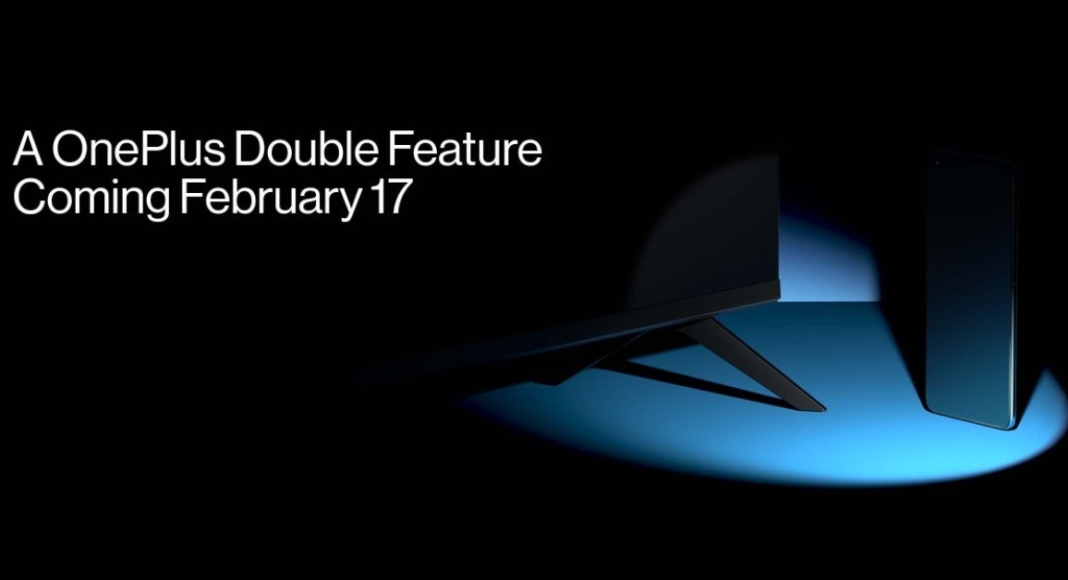 The OnePlus Nord CE 2 5G is launching in India today. The smartphone is a successor of Nord CE which was announced last year. The device will be powered by a MediaTek Dimensity 900 SoC and will include a triple camera system. Alongside the handset, the firm will also be introducing two new smart TV models in the nation under its economical Y-Series portfolio namely the OnePlus TV Y1S as well as the OnePlus TV Y1S Edge smart TV models.

How the watch the launch Livestream

OnePlus Nord CE 2 5G, OnePlus TV Y1S as well as OnePlus TV Y1S Edge smart TV models will launch in India tonight. The company will conduct a virtual launch event at 7 PM. that will be live-streamed on the OnePlus India YouTube channel and on the company’s website. The spectators can also watch the launch live through the video posted below.

Speculations suggest that the price of the OnePlus Nord CE 2 5G might start at Rs 23,999 for the 6GB RAM with 128GB storage model whereas the 8GB RAM with 128GB internal storage option is expected to be priced at Rs 25,999. The phone is said to be made available in two colour options of Bahama Blue and Grey Mirror. Meanwhile, the company is teasing the Bahama Blue variant of the smartphone. 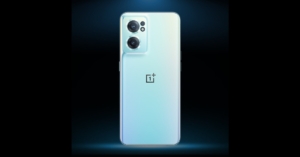 According to OnePlus, the OnePlus Nord CE 2 5G will be powered by a MediaTek Dimensity 900 SoC. The revelation backs up previous rumours that the smartphone will be released using the same SoC.

The OnePlus Nord 2 CE 5G is expected to come with a triple rear camera system for photos and movies, including a 64-megapixel primary sensor and two 2-megapixel secondary cameras. On the front, it is reported to include a 16-megapixel primary sensor for selfies and video calls. According to rumours, the smartphone would have a 5,000mAh battery with a 33W rapid charging capacity.

The OnePlus TV Y1S and OnePlus TV Y1S Edge are expected to come in two sizes of 32-inch and 43-inch. As per the company, the Televisions would have no bezels and will include a gamma engine for enhanced details.

In addition to this, both the models will operate on Android TV 11 and will also offer Auto Low Latency Mode (ALLM) when gaming with dual-band Wi-Fi compatibility and OnePlus Connectivity. This means that the OnePlus Smart TVs can be compatible with its smartphones, wireless earbuds, and smart wearables.

Komila Singhhttp://www.gadgetbridge.com
Komila is one of the most spirited tech writers at Gadget Bridge. Always up for a new challenge, she is an expert at dissecting technology and getting to its core. She loves to tinker with new mobile phones, tablets and headphones.
Facebook
Twitter
WhatsApp
Linkedin
ReddIt
Email
Previous article
Cheapest Wireless Colour Laser Printers in India (2022)
Next article
Beginning in 2025, all new Jaguar and Land Rover cars will be based on the NVIDIA DRIVE