HomeMobilesOppo K3 specifications and price leaked: Here are all the details

Oppo K3 specifications and price leaked: Here are all the details 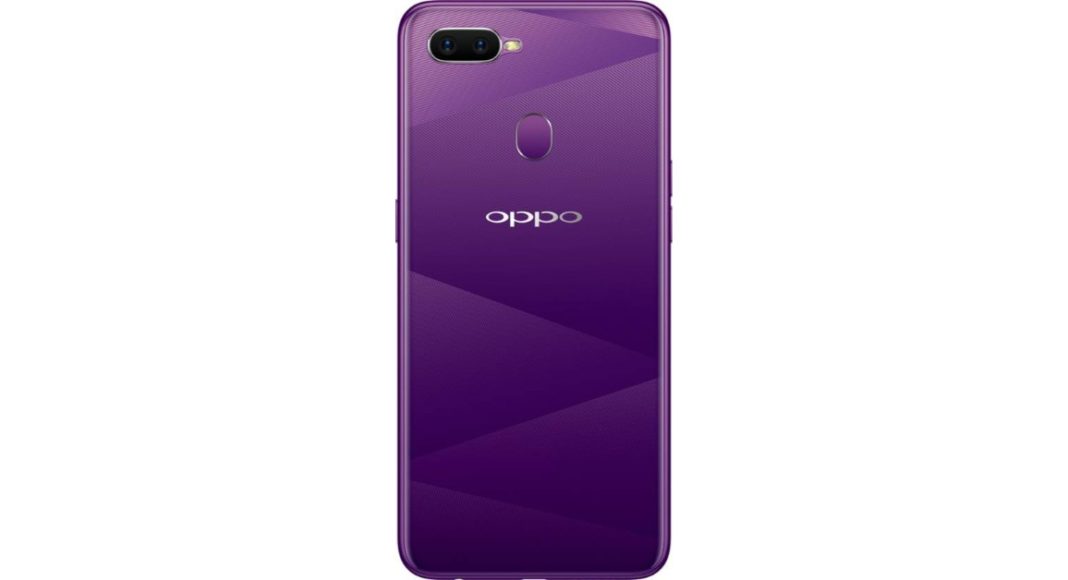 A few days back, the key specifications of the upcoming Oppo K3 smartphone had surfaced online. And now, other details about the handset including its hardware, colour variants and price have also emerged on China Telecom’s website, which indicates that the device is all set to be launched soon. According to the listing, the Oppo K3 smartphone will come with a 6.5-inch display and feature dual rear cameras.

The listing also says that the handset will be powered by an octa-core Snapdragon 710 processor, and we should mention that this is in-line with the leaks that have surfaced online previously. According to China Telecom database, the upcoming Oppo K3 handset will come with a 6.5-inch display that will have a resolution of 1080×2340 pixels. However, it does not give any other details about the aspect ratio or the pixel density of the screen of the Oppo K3 smartphone.

The image of the handset on China Telecom’s database, it can be seen that Oppo K3 will have a gradient finish. The listing about the upcoming handset was first spotted by ITHome.

Coming to the rest of the specifications of the smartphone, Oppo K3 will reportedly be powered by an octa-core Snapdragon 710 SoC clubbed with 8GB of RAM. Another variant with 6GB of RAM is also being speculated. The China Telecom database has also said that the smartphone will come with a 16MP primary camera and a 2MP secondary sensor on its rear panel. For selfies and video calls, it is supposed to have a 16MP sensor which may be housed in a pop-up module like the one we saw on Oppo Reno.

The database also said that the Oppo K3 smartphone will bear a price at of CNY 2,199 (approximately Rs 22,500). However, we should point out that since the listing is about the 8GB RAM/128GB storage version, the variant that has 6GB of RAM can be expected to be priced lower. As of now, there is no word about when exactly the device will be launched in China. But then, since the listing has appeared on the website, we can expect it to happen soon.

The listing has also added that Oppo K3 smartphone will come with a 3.5mm headphone jack and a USB Type C port that will have support for 20W fast charging. It has also been mentioned that the dimensions and weight of the handset are 161.2×76.0x9.4mm and 191 grams respectively. The colour options of the Oppo K3 are expected to be Nebula Purple, Dark Black, and Morning White.

Komila Singh - Sep 25, 2021 0
As the festive season is inching closer Samsung has officially announced its Big TV Festival and Home Like Never Before Offers. Both the offers...

Top 5 ways to fix if you are unable to download...

Vipul Chandwani - Sep 25, 2021 0
There is a selection of applications available in the Google Play Store. Google Play is a digital distribution service owned by Google and provides...