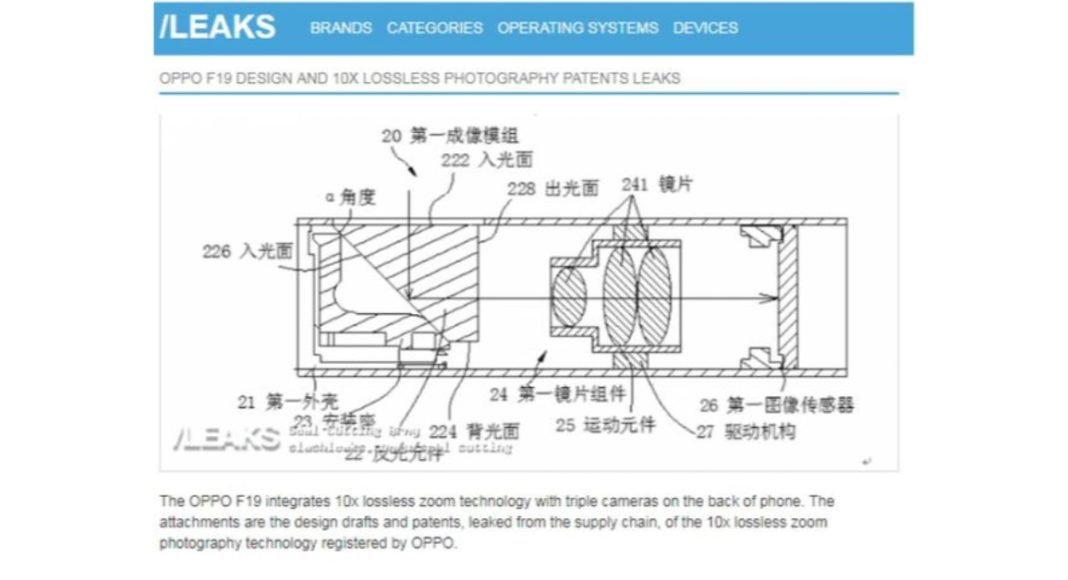 To recall, two years back Oppo had announced the 5x zoom smartphone technology at MWC 2017. Now it is time for them to announce 10x zoom smartphone gizmotics and is sending media invites for the event which is going to showcase the same. The event is supposed to take place in Beijing, China on January 16. Oppo hasn’t declared any smartphones which will have this feature as of now. In fact, Oppo hasn’t yet announced any phone with respect to the 5x zoom, too. So, it is safe to assume that the 10x introduction is likely to be a prototype one.

For the unknown, the current 5x lens is actually a 5P lens. It is followed by a 90-degree angular prism that directs light to a vertically positioned camera sensor. Since the zoom is maxed out, the OIS unit will be put on the other end. Recently, the Chinese smartphone maker launched a new smartphone belonging to the R15 series. It is called the Oppo R15 Pro. The Oppo R15 Pro comes with a single RAM variant of 6GB and 128GB internal storage. A microUSB card slot can expand the storage up to 256GB.

The R15 comes in two colour options—cosmic purple and ruby red. Both colour options are available on Amazon’s India website. The mobile has a 6.28-inch full HD+ on-cell OLED display with an aspect ratio of 19:9. The display resolution is 2,280×1,080 pixels. The Oppo R15 Pro is powered by Qualcomm’s Snapdragon 660 processor paired with Adreno 512 GPU.

The smartphone runs on Android 8.1 Oreo and is skinned with Oppo’s own ColourOS 5.0. The device harnesses a 3,430mAh battery that is non-removable and supports Oppo’s VOOC Flash Charge Technology. Connectivity options include Bluetooth v5.0, 4G LTE, NFC, USB, GPS and a 3.5mm headphone jack. Dual camera setup includes a 20MP primary sensor and 16MP secondary sensor. The former is coupled with f/1.7 aperture and the latter with an f/2.0 aperture.