HomeMobilesOppo unveils the world’s first under-display selfie camera: All that you need...

Oppo unveils the world’s first under-display selfie camera: All that you need to know

The in-display camera seems to be a proper solution to notches. 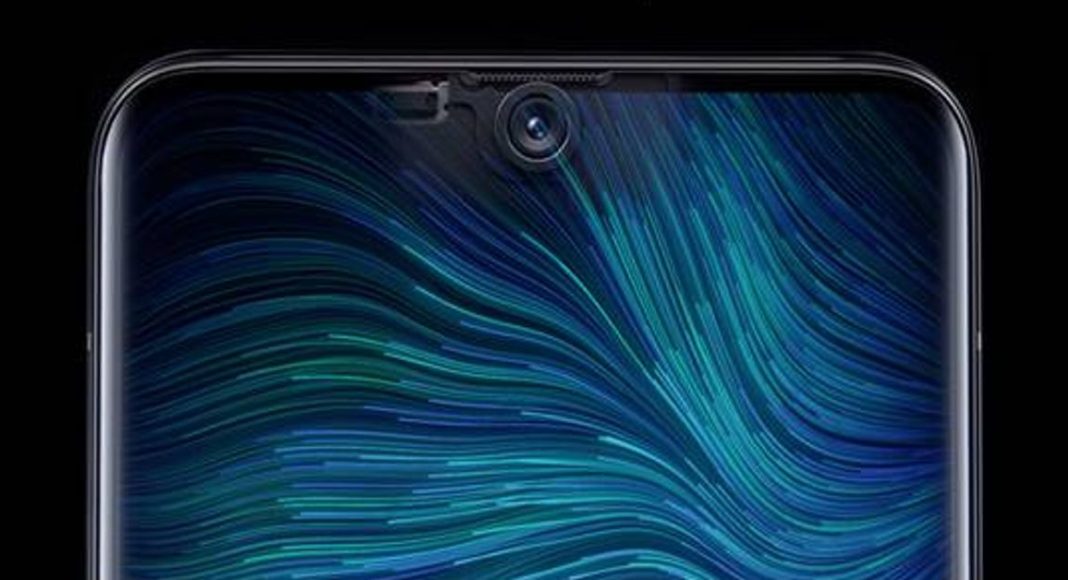 Earlier this month, Chinese smartphone maker Oppo released a teaser showcasing an under-display selfie camera on a device that comes with a full-screen and does not have any notch. Till now, the smartphone was still in its prototype phase, but now, the company has finally revealed its under-display camera sensor.

The smartphone with the under-display selfie camera will provide a full-screen experience as it will come with no notch and no hole-cut out. In addition to this, it will also have a better screen-to-body ratio. Oppo has unveiled its new camera technology to the public for the first time at the MWC Shanghai 2019, and it has also demonstrated how it works.

To avoid the full notch that was introduced in the past, the smartphone makers came up with their own version of solutions. Till now, we have seen the waterdrop shaped notch, the punch-hole camera notch, the pop-up selfie camera, the swing camera setup, the rotating camera, the sliding camera and even the flip camera. But none of them were perfect as the notches hid the screen and the ones with no-notch displays had moving camera parts. With the moving parts of the smartphone, there is always a chance of it getting damaged in the long run. When under-display camera was introduced, it seemed like a solution better than notches and moving parts.

According to Oppo, the display of the smartphone uses a custom transparent material that works with the redesigned pixel structure so that the light can reach the camera sensor. The company also said that the selfie camera sensor placed under the display is larger than the front-facing snappers of other smartphones that come with notches. The selfie camera of the smartphone is even said to come with a wider aperture lens in the front. When not in use, the screen above the selfie camera seems to work as a regular screen and it responds to touch and displays content as well. Oppo has also said that the underdisplay selfie camera’s quality won’t be compromised even though it has a layer of screen above it.

But apart from that, the company did say that the screen in front of the display will offer reduced photo image quality. There will also be problems like haze, glare and colour case that will have to be solved. According to the company, it has developed an algorithm that can be tuned according to the hardware of the device so that these issues can be fixed. However, Oppo further claimed that the quality is “on par with the mainstream devices”.

But then, we should mention that the under-display camera is still new and is in its first phase of launch, it would definitely have some problems and issues. But with time it can become a proper solution to the notch, provided it is improved. We may even get to see many other smartphones with the under-display selfie cameras in future.

Aman Singhhttps://www.gadgetbridge.com/
Aman Kumar Singh has a Masters in Journalism and Mass Communication. He is a journalist, a photographer, a writer, a gamer, a movie addict and has a love for reading (everything). It’s his love of reading that has brought him knowledge in various fields including technology and gadgets. Talking about which, he loves to tweak and play with gadgets, new and old. And when he finds time, if he finds time, he can be seen playing video games or taking a new gadget for a test run.
Facebook
Twitter
WhatsApp
Linkedin
ReddIt
Email
Previous articleSamsung Galaxy A90 will be powered by Snapdragon 855 SoC, to come with Tilt OIS: Report
Next articleLenovo laptops can now be customized with the company’s ‘Made to Order’ programme