the Corviknight will arrive with a Hidden Ability called Mirror Armor 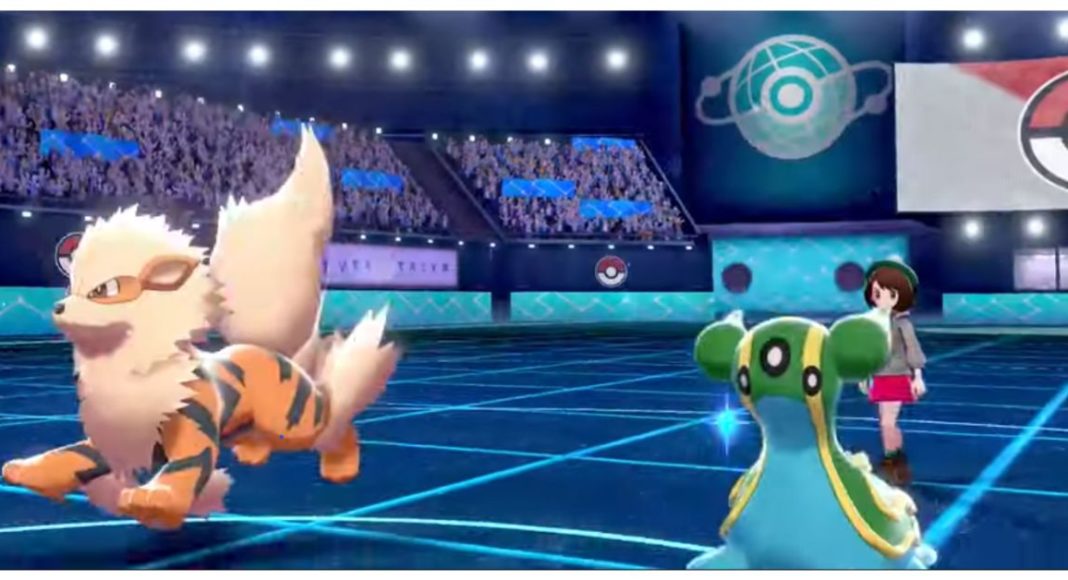 Pokémon Sword and Shield will release on Nintendo Switch on November 15. Nintendo has released a new trailer of the Pokémon Sword and Shield. The trailer gives us a glimpse of the new battles mechanics that will be introduced in the game. The new abilities will come with GalarianWeezing’s Neutralizing Gas that is basically a Gas that will be used to neutralize the abilities of the Pokemon, which will be present on the battlefield along with those associated with the failure of poor Rotom’s Levitate. However, it is now sure what will happen if the two GalarianWeezings moves on to the floating heads.

Similarly, in the latest trailer, the Corviknight will arrive with a Hidden Ability called Mirror Armor that will permit it to produce any stat-lowering effects back at its rivals.

In its blog, the Pokemon company confirmed that some Pokemon will come up with rare Abilities known as Hidden Abilities that are dissimilar to their common abilities.

“In Pokémon Sword and Pokémon Shield, it seems that Pokémon caught in Max Raid Battles might have these Hidden Abilities. Plus, there’s also a chance that you’ll encounter a special Pokémon capable of Gigantamaxing in Max Raid Battles! While extremely rare, by attempting many different battles, there’s a chance you could even encounter a Pokémon that can Gigantamax…and also has a Hidden Ability!”

The trailer also reveals that the first new held item that is Room service will lower the speed of the Pokemon when it is holding it for a period withing Trick Room. The other one is the Eject Pack that will be helpful in switching the holding Pokemon outside Battle if its stats get worse. This will allow you to replace it with the other teammate. In addition to this, the trailer revealed one of the new moves called Breaking Swipe that has an ability to attack two Pokemons at once while lowering their attacks.

With regards to the Dynamaxing mechanic, you can use Dynamax in any Galar region Pokémon provided that you have the Dynamax band. Only a few numbers of Pokémon species are capable of doing this. This will allow them to grow in size and will also increase its power. The effect will also permit Pokemon to make use of Max Moves that will activate other effects.

Max Geyser, for example, is a Water-type Max Move that will make it rain on the battlefield and will weaken the Fire-type moves. On the other hand, Max Knuckle will also increase the Attack stat of related Pokémon.

In addition to this, the company also announced that the game will be officially used for competitive play. By way of Battle Stadium, the players can faceoff in online Single or Double Battles in both ranked and unranked casual matches.