Politicians who use humour on Twitter may lose credibility and support: Study

This new research was published in the journal ‘Communication Research Reports’. 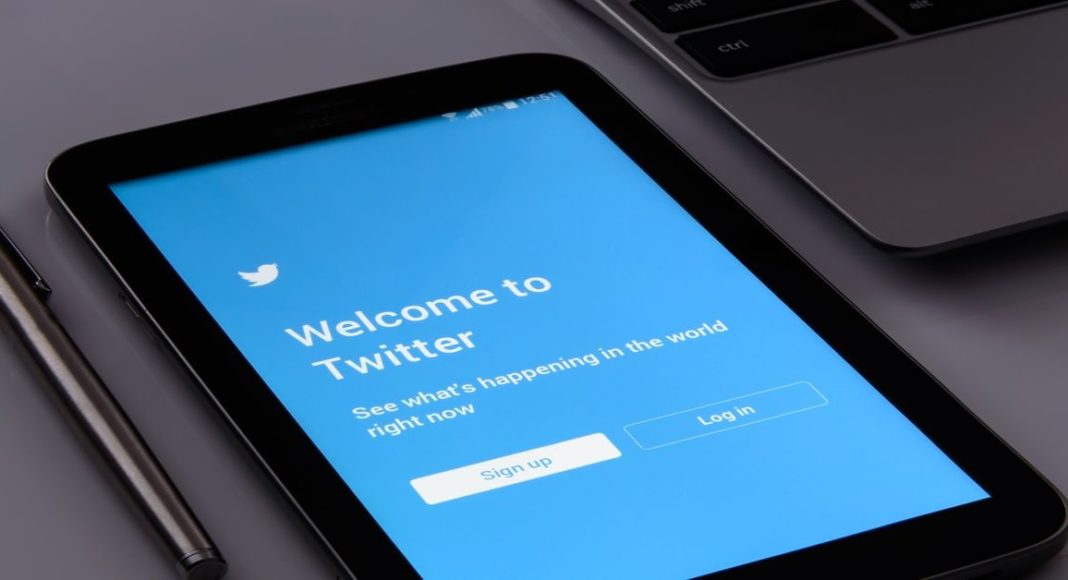 Political candidates’ use of humour on social media could sometimes backfire on them with potential supporters, suggests a new research that appeared in the journal ‘Communication Research Reports’. The study involved 476 college students from The Ohio State University who viewed a profile of a fictious political candidate on the social media site Twitter named Alex Smith. Mind you! No political party was assigned in this research.

Participants were randomly assigned to see an Alex Smith who was either male or female and either young or old, as depicted by their photos. The Twitter profiles contained five tweets pertaining to infrastructure, education, voting and campaign donations.

As per the study, people who participated in the research were more likely to view messages using humour as inappropriate for a political candidate they didn’t know. That led participants to rate a candidate using humour as less credible than one who didn’t – and less likely to get their vote.

“Candidates should be cautious about using humour on social media. People have expectations that politicians will show seriousness and competence even on social media, where users are often encouraged to be more informal,” said Olivia Bullock, co-author of the study and a doctoral student in communication at The Ohio State University.

Stating that people who participated in this research reacted to posts from a fictitious candidate about whom they had no prior knowledge, study co-author Austin Hubner, also a doctoral student in communication at Ohio State, said, “It is possible that the rules may be different for politicians – like Donald Trump or Elizabeth Warren – who are already known. For candidates who aren’t well-known, using humour may be more of a risk than for established politicians.”

Half of the participants saw straightforward tweets on the issue, while the other half saw tweets that used a humorous device – puns – to send the same message. As a result, candidates who used humour in their tweets were deemed less credible and participants were then less likely to say they would vote and campaign for and donate to them if they were running in their district. Mind you! The sex or age of the candidate did not affect how participants in the study judged the use of humour.

Therefore, the research hints that candidates should be mindful of their audience on social media, particularly when they’re first starting out as people have certain expectations of political candidates and they need to keep those in mind when they are communicating, concluded Bullock.