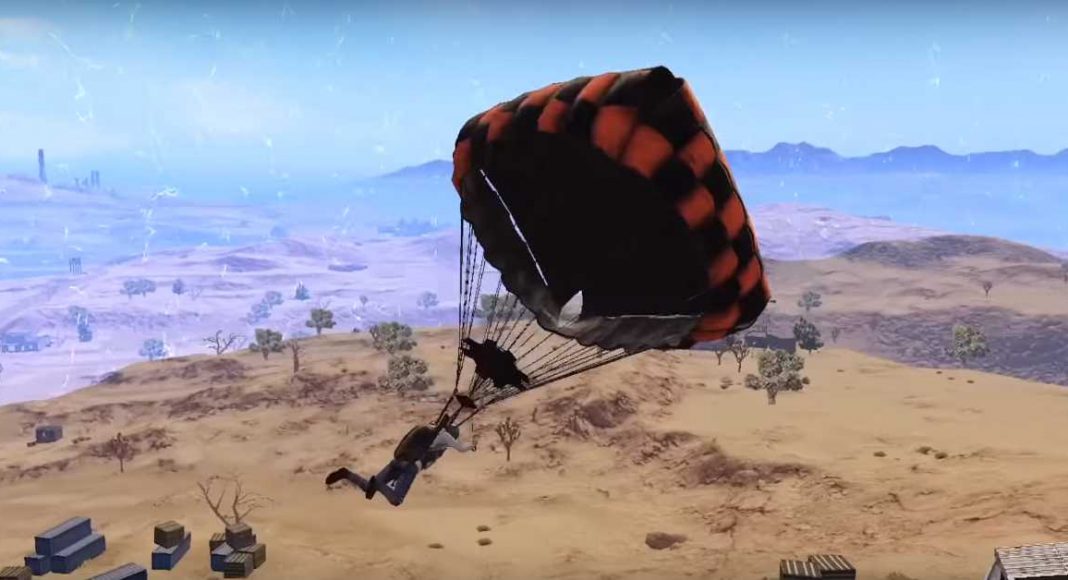 PUBG Mobile garnered tremendous popularity in 2018. And with great popularity, came some serious criticism. The multiplayer game has been under fire because being too addictive. Apparently, players have a tendency of getting too addicted to PUBG Mobile and the amount of time they spend playing game leads to problems in their family, work, studies and other areas.

Recently, the Gujarat government issued a directive to all primary schools in the state instructing them to ban the game within school premises. A student body in Jammu is also seeking a ban on the game because the game was supposedly the reason behind their bad results in examinations.

Amid all this, rather positive news about the game has surfaced online. PUBG Mobile played as Cupid between two players who fell in love after getting in contact with each other via the game. The couple recently announced that they are now getting married via Twitter.

Nourhan-al-Hashish was reportedly one among the early players of the game and used to play PUBG Mobile with his squad. It during one of the normal matches of the game that Hashish met his future partner and they regularly started playing PUBG Mobile together. Their friendship blossomed and now, Hashish has announced via Twitter that he is engaged to his partner.

His tweet read, “Started from PUBG, now we are here.” The couple also posted photos of their engagement on the microblogging website. However, there is no other information available about this love story that started on the fields of PUBG.

We should mention that the tweet has gone viral already and has garnered over 13,700 likes and 2,633 retweets at the time of writing this piece.

So maybe others can take a leaf out of the couple’s book and look for love on apps that bring together people with similar interests. The dating apps are clearly not doing us any good anyway.

In unrelated news, the next update of the PUBG Mobile is set to roll out this month. The latest 0.11.0 final update of the game will be rolling out to the masses and will bring the much-awaited zombie mode, which has been added after Tencent collaborated with Resident Evil 2.