Redmi 10A budget smartphone launching in India today: What to expect

The smartphone was launched in China for the first time last month. 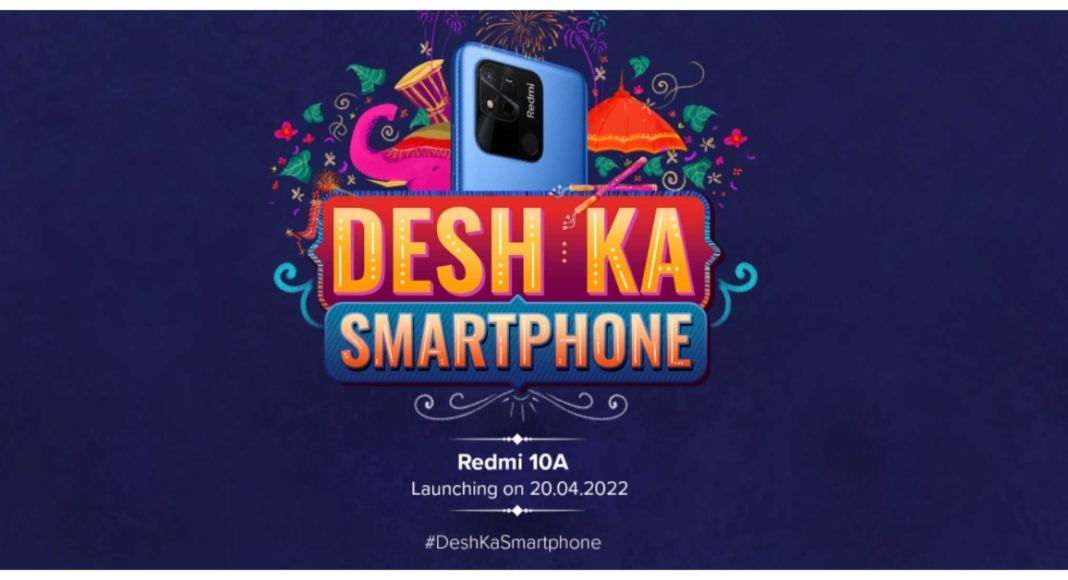 In China, the Xiaomi Redmi 10A was recently released. The Redmi 10A budget handset will be released in India today by the Chinese smartphone manufacturer. The phone has a 13-megapixel single rear camera and is powered by a MediaTek Helio G25 SoC with up to 6GB of RAM and 128GB of internal storage. A 5,000mAh battery is also included.

Today is the official launch of the Redmi 10A budget smartphone in India. After introducing the budget device in the domestic market last month, the Chinese technology giant is now ready to bring it to India. A micro-site has already gone live on the Amazon India website, giving us a sneak peek at the handset ahead of its launch in India. 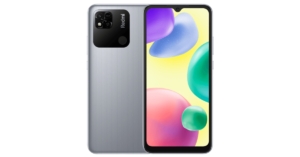 It has an octa-core MediaTek Helio G25 processor and up to 6GB of RAM, as well as 128GB of internal storage that can be expanded with a microSD card up to 512GB.

A single 13-megapixel camera sensor with an LED flash is featured on the Redmi 10A. The camera is also powered by Xiaomi’s AI Camera 5.0, which can recognise up to 27 different scenes. For selfies and video chats, the budget smartphone has a 5-megapixel selfie camera sensor on the front.

A 5,000mAh battery powers the Redmi 10A, which can be charged at a standard 10W. Onboard sensors include an accelerometer, ambient light sensor, and proximity sensor. Connectivity options include 4G LTE, Wi-Fi, Bluetooth v5.0, GPS/ A-GPS, Micro-USB, and a 3.5mm headphone jack.

Komila Singhhttp://www.gadgetbridge.com
Komila is one of the most spirited tech writers at Gadget Bridge. Always up for a new challenge, she is an expert at dissecting technology and getting to its core. She loves to tinker with new mobile phones, tablets and headphones.
Facebook
Twitter
WhatsApp
Linkedin
ReddIt
Email
Previous article
Amazon Quiz Answers Today 20 April 2022: Participate to win Rs 1,000
Next article
Garena Free Fire Redeem Codes for 20 April: Here is how to claim them