The smartphone is priced under the budget segment and comes with a dual rear camera. 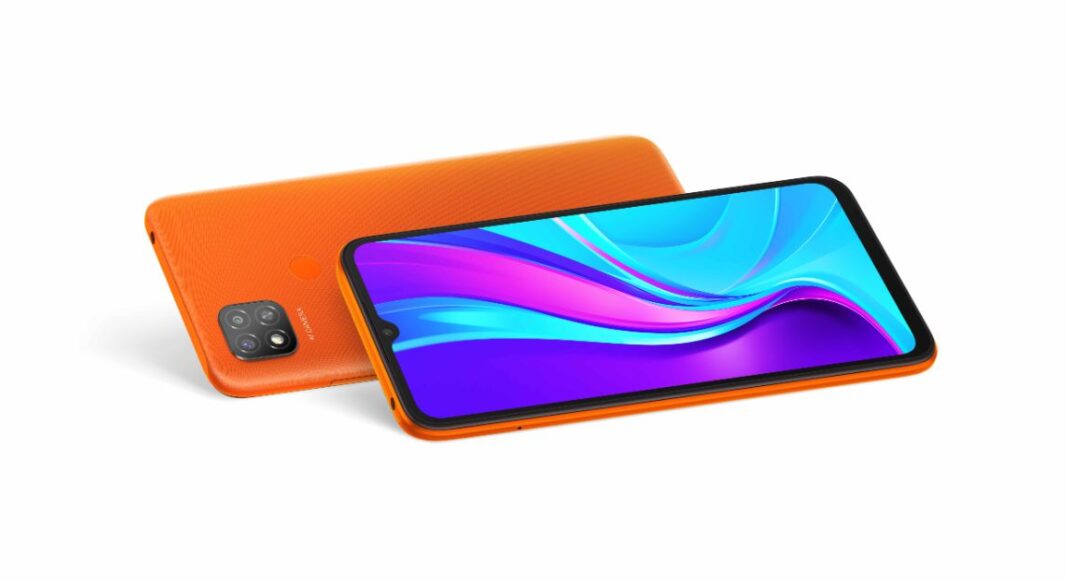 The Chinese smartphone brand Xiaomi today arrived with a brand-new smartphone in the country. The company today announced the launch of Redmi 9 in India as its latest entry in the Redmi’s portfolio. Before it arrives in India the device has already made its debut in Spain few months back. But the Indian variant is different in many ways and is considered to be a twisted variant of Redmi 9C.

Redmi 9 has been launched in India in two variants 4GB RAM with 64GB storage at Rs 8,999 and 4GB of Ram with 128GB storage carries a price tag of Rs 9,999. This smartphone will be going on its first sale via Amazon and Mi.com on August 31 starting at 12 noon. Later on, this will also be available via Mi Home stores and offline retailers in the country. The smartphone will be offered in three colour options Carbon Black, Sky Blue, and Sporty Orange. 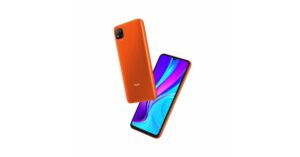 Redmi 9 will come with a 6.53-inch full-HD+ Dot View display with 720×1,600 pixels of resolution. The display has a 20:9 aspect ratio, 400nits of brightness and is equipped with P2i water-resistant coating to protect the phone against accidental splashes. Under the hood, there is a 2GHz MediaTek Helio G35 octa-core chipset. It will be offered with up to 4GB of RAM and 128GB of internal storage which can be expanded with the help of a microSD card to 512GB.

In terms of connectivity, there is 4G LTE, Wi-Fi, Bluetooth v5.0, GPS/ A-GPS, Micro-USB, and a 3.5mm audio jack. Also, there is a rear-mounted fingerprint sensor for authentication. The smartphone packs a 5,000mAh battery supported by a 10W fast charging support.

Komila Singhhttp://www.gadgetbridge.com
Komila is one of the most spirited tech writers at Gadget Bridge. Always up for a new challenge, she is an expert at dissecting technology and getting to its core. She loves to tinker with new mobile phones, tablets and headphones.
Facebook
Twitter
WhatsApp
Linkedin
ReddIt
Email
Previous article
Samsung Galaxy M31s now available via Amazon and Samsung Shop
Next article
With the new software update, Fossil Gen 5 Smartwatch offers a hand-wash timer