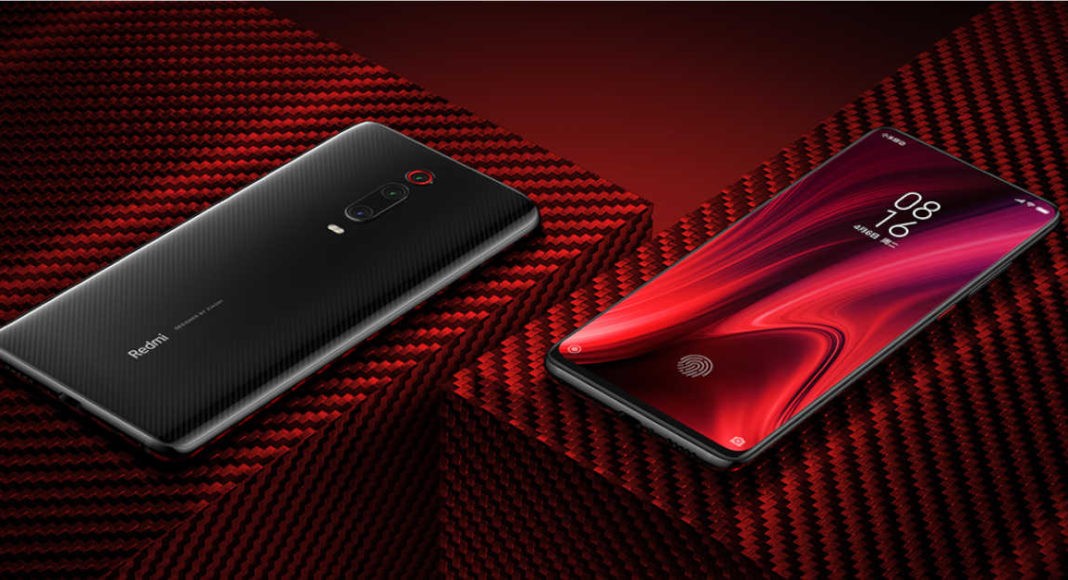 The second round sale for the Redmi K-Series now scheduled for 12 pm (noon) IST on July 29. Both the smartphones can be purchased via Flipkart, Mi.com, and Mi Home Stores. Redmi K20 and Redmi K20 Pro have been launched in three colour options: Carbon Black, Flame Red, and Glacier Blue. Along with that, the device will come packed with a Premium Hard Cover by the company worth Rs 999 inside a box.

Apart from that, on the recharge of Rs249 or Rs 299, Airtel is offering double data benefits to its prepaid subscribers along with Airtel Thanks Gold tier benefits. The Chinese smartphone company is also offering a Rs 1,000 discount to the ICICI card users.

Both the smartphones by Xiaomi run Android Pie based MIUI 10 on top. Redmi K20 and Redmi K20 Pro come with a 6.3-inch AMOLED Full-HD+ (1080×2340 pixels) display with an aspect ratio of 19.5:9 and a 91.9 percent screen-to-body ratio. They also have an in-display fingerprint sensor. Redmi K20 Pro comes with the support of the DC dimming feature. Redmi K20 is powered by an octa-core Qualcomm Snapdragon 730 SoC. The device is available with up to 6GB of RAM with 128GB of internal storage. On the other hand, Redmi K20 Pro is powered by an octa-core Snapdragon 855 SoC along with up to 8GB RAM with 256GB of internal memory. 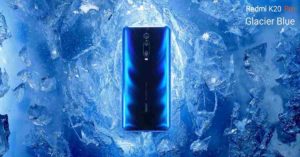 Komila Singhhttp://www.gadgetbridge.com
Komila is one of the most spirited tech writers at Gadget Bridge. Always up for a new challenge, she is an expert at dissecting technology and getting to its core. She loves to tinker with new mobile phones, tablets and headphones.
Facebook
Twitter
WhatsApp
Linkedin
ReddIt
Email
Previous articleSamsung Galaxy Fold has reportedly passed all tests, re-launch expected soon
Next articleAsus ROG Phone 2 with Snapdragon 855 SoC goes official