HomeOther TechAppsRussia will launch 'Rossgram,' a replacement to Instagram following the social media...

Instagram was blocked after it temporarily allowed some posts calling for the death of the Russian President. 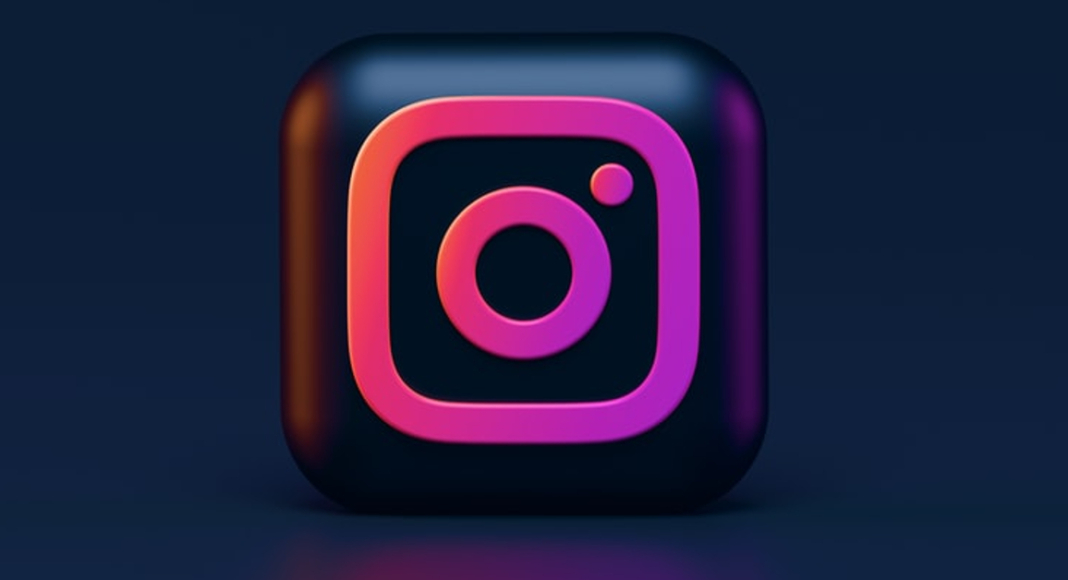 Russian software developers are planning to develop a picture-sharing app similar to Instagram. which was barred by regulators last week. According to its website, the new service, known as Rossgram, will start on March 28 and will include extra features such as crowdsourcing and paid access to specific material.

The Russian tech giants have been working on a replacement of Instagram amid war by launching Rossgram a photo-sharing app after Russian state communications regulator Roskomnadzor blocked access to Instagram.

Rossgram’s colour palette and layout will be quite similar to Instagram, according to a snapshot published by Zobov on Vkontakte. Meta did not react promptly to a request for comment on Rossgram’s design. Russia has been developing indigenous technologies in recent months, notably the AYYA T1 cellphones created by state company Rostec.

Last week, Meta Platforms announced that social media users in Ukraine will be able to post remarks like “Death to the Russian invaders.”

“My partner Kirill Filimonov and our group of developers were already prepared for this turn of events and decided not to miss the opportunity to create a Russian analogue of a popular social network beloved by our compatriots,” the initiative’s public relations director, Alexander Zobov, wrote on the social network VKontakte.

The Russian communications authority advised individuals to take their photographs and videos off Instagram before it was shut down, and to migrate to Russia’s own “competitive Internet platforms.”

It would be unethical, according to the corporation, to hinder Ukrainians from “showing their resistance and outrage at the invading military troops.” Meta, which also owns Facebook, stated on Friday that the interim adjustment in its hate speech policy only applied to Ukraine following Russia’s February 24 incursion.

Meta platforms then announced on Sunday that it is tightening its content moderation policy for Ukraine to limit calls for the killing of a head of state. The action comes after Reuters reported last week that Meta was temporarily permitting messages on Facebook and Instagram asking for the assassination of Russian President Vladimir Putin or Belarusian President Alexander Lukashenko. Meta announced a temporary adjustment in its content policy, applying solely to Ukraine, was required to allow users to express their opposition to Russia’s aggression. On the same day, Russia filed a criminal complaint against the social network company.

Komila Singhhttp://www.gadgetbridge.com
Komila is one of the most spirited tech writers at Gadget Bridge. Always up for a new challenge, she is an expert at dissecting technology and getting to its core. She loves to tinker with new mobile phones, tablets and headphones.
Facebook
Twitter
WhatsApp
Linkedin
ReddIt
Email
Previous articleRedmi 10 with 6,000mAh battery and dual cameras launched in India
Next articleSamsung Galaxy A53 5G and Galaxy A33 5G with quad cameras launched globally