The prices were increased after the announcement of new GST rate for smartphones. 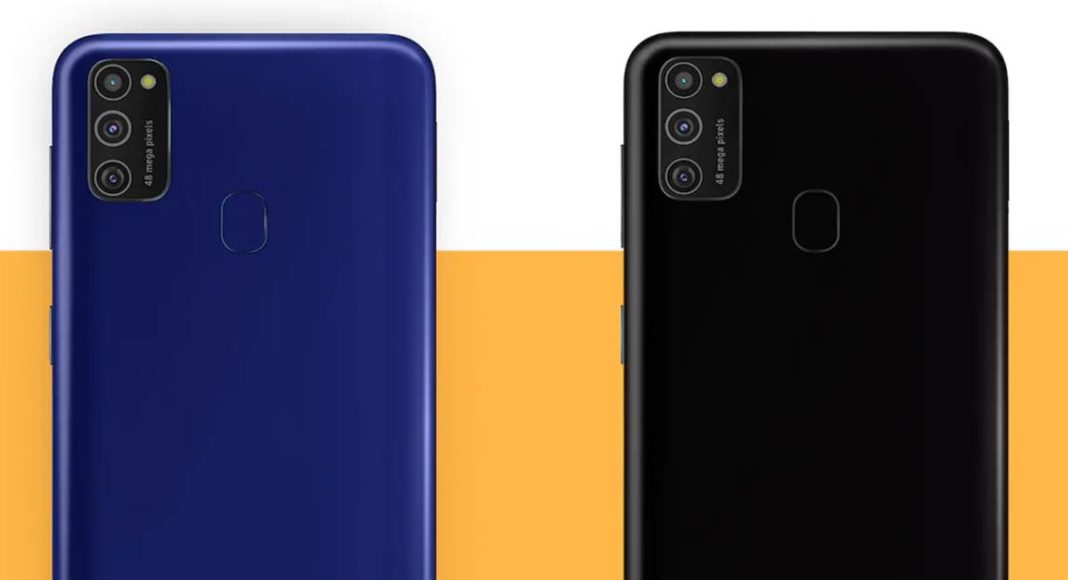 After the implementation of Modi-led government’s new GST rate for phones, the major smartphone players like Samsung, Apple, Xiaomi, etc. had hiked the prices across segments. However, now news is rife that the prices of Samsung Galaxy M21 and Galaxy A50s handsets have been slashed in India.

If you are wondering about the status of deliveries, it is important to note that the devices can be handed over only in green and orange zones as of now as the lockdown period owing to COVID-19 pandemic has been extended till May 17 by the Government of India.

Notably, the new ruling from the Ministry of Home Affairs (MHA) allows e-Commerce companies to gradually resume selling non-essentials products like smartphones and laptops only in green and orange zones. However, red zones will continue to witness deliveries of essential products only.

Recently, Samsung has reported financial results for the first quarter ended March 31, 2020. Total revenue was KRW 55.33 trillion, a decrease of 7.6 percent from the previous quarter mainly due to weak seasonality for the Company’s display business and Consumer Electronics Division and partially due to effects of COVID-19. From a year earlier, revenue rose 5.6 percent due to increasing demand for server and mobile components.