The phone comes with a starting price of Rs 11,999 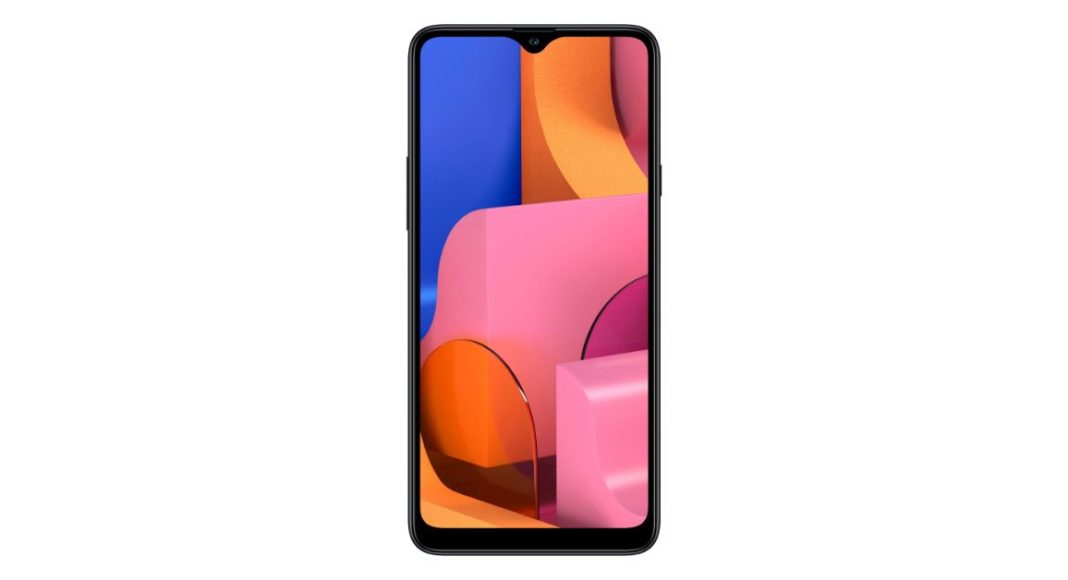 Samsung has really upped its game in 2019. Today the South Korean company announced the launch of its new smartphone in India. Samsung Galaxy A20s with Infinity-V display has now been launched in the country. The smartphone is the upgraded variant of the Samsung Galaxy A20, which was launched by the company in the country a few months ago. The smartphone will join the family of Galaxy A50s and Galaxy A30s, which were launched by the company last month. The key specification of the Galaxy A20s includes triple rear cameras, 6.5-inch HD+ Infinity V Display and 15W fast charging.

Galaxy A20s has been launched in India in two storage variants 3GB of RAM with 32GB of internal storage and 4GB of RAM with 64GB of internal storage. The price for the base variant is kept at Rs 11,999 while the 4GB RAM with 64GB storage option will come with a price tag of Rs 13,999. The smartphone will be available in three colours options Green, Blue and Black. The Samsung Galaxy A20s can be purchased via Samsung e-Store, Samsung Opera House, leading e-commerce platforms as well as offline retail stores across the country. 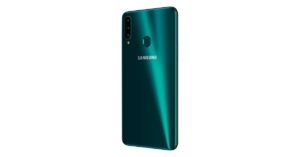 Samsung Galaxy A20s comes with a 6.5-inch HD+ (720×1,560 pixels) Infinity-V display. Under the hood, there is a Qualcomm Snapdragon 450 Octa-Core processor clocked at 1.8GHz paired with 3GB of RAM along with 32GB of internal storage option, which can be expanded via microSD card up to 512GB. The new smartphone runs on Android 9 Pie skinned with One UI on top.

The device comes with a rear fingerprint sensor and face recognition sensor onboard. On the part of connectivity, Samsung Galaxy A20s includes 4G VoLTE, Wi-Fi 802.11 b/g/n, GPS/ A-GPS, Bluetooth v4.2, USB Type-C as well as a 3.5mm headphone jack. The handset draws the power from a battery with the capacity of a 4,000mAh with 15W fast charging support.