HomeMobilesSamsung Galaxy A50 will run Android 9 out-of-the-box; to be launched soon

Samsung Galaxy A50 will run Android 9 out-of-the-box; to be launched soon 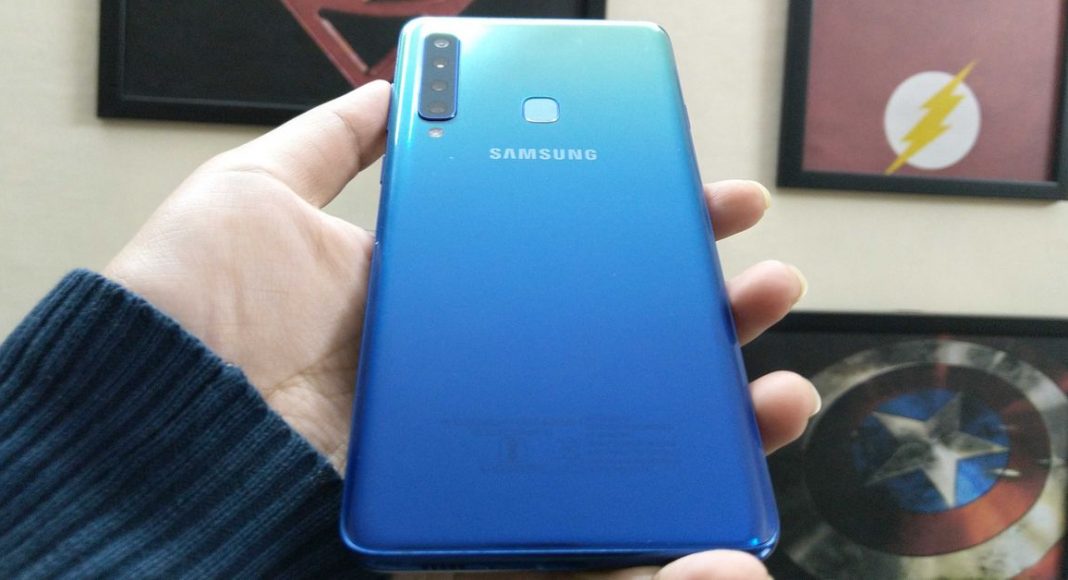 This year, Samsung is going to introduce a new version of Galaxy A5 known as the Galaxy A50. There have been fresh details that have emerged from a new listing. That listing states that the Samsung A50 is going to have WiFi 802.11 a/b/g/a/ac connectivity. We have also got to know that the smartphone will run on Android 9.0 Pie out-of-the-box. One important thing to note is that, the Samsung phone will have two variants, one of which is supposed to come with a single-SIM support, and the other with dual-SIM supports.

In Geekbench, the Samsung Galaxy A50 was showcased with the model number SM-A505FN. The WiFi certification on the other hand shows the number, SM-A520FN/DS. This number is speculated to be for the dual-SIM variant. Just like WiFi certification, the Geekbench listing also shows that the Samsung Galaxy A50 is going to run on Android Pie. Furthermore, it says that the smartphone would be powered by an Octa-core Exynos 7 9610 SoC. The processor includes four cortex A73 cores clocked at 2.3GHz and four Cortex A53 cores clocked at 1.6GHz.

According to a report by Korea-based ET News, besides Samsung Galaxy A50, the Galaxy A90 and Galaxy A70 are also going to have the on-screen fingerprint scanner. Besides this, all the Galaxy-A series smartphones are going to have multiple rear cameras and some of them will also feature Time of Flight (ToF) 3D sensors. With this, we believe the South Korean technology giant plans to grow its market share in the mid-range category of smartphones. Therefore, it intends to provide flagship phones at affordable prices, this can bring them back in the game and gain some edge of the fast running Xiaomi.