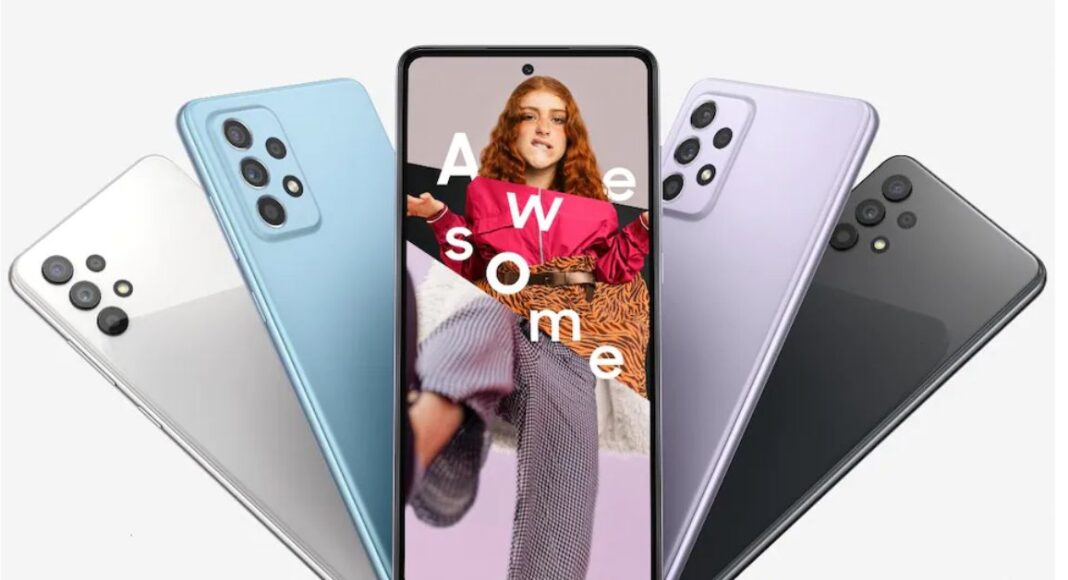 Recently, the price of the Samsung Galaxy A52 5G was tipped for India and now its support page has gone live in the country hinting at the imminent launch here. The device has been spotted with model number SM-A526B/DS. However, the Samsung Galaxy A52 5G’s support page did not reveal any of the smartphone’s specification or any other details. Earlier the device was also spotted with model number SM-A526B/DS on the Bureau of Indian Standards (BIS) website.

The listing did not reveal much but according to it, the SoCs will be different from the 4G model and instead of a 90Hz display it would feature a higher 120Hz refresh rate panel.

To recall, the Galaxy A52 5G was launched globally in March this year. The price of the handset in Europe is set at EUR 429 that translates to rs 38,000. There it is available in four colour options of Awesome Black, Awesome Blue, Awesome Violet, and Awesome White.

As far as the specs are concerned the specification will be no different from the global variant that features a 6.5-inch full-HD+ Super AMOLED Infinity-O Display. The display has support for a 120Hz refresh rate panel. It will run One UI 3.1, based on Android 11 out of the box. Powered by  Snapdragon 750G SoC the phone will be offered with up to 8GB of RAM and 128GB/256GB of internal storage options that can be expanded up to 1TB via a microSD card.

The device will ship a 4,500mAh battery that is claimed to last for 2 days on a single charge. In terms of connectivity, there will be 5G, 4G LTE, Wi-Fi, Bluetooth, GPS/ A-GPS, and a USB Type-C port.

Komila Singhhttp://www.gadgetbridge.com
Komila is one of the most spirited tech writers at Gadget Bridge. Always up for a new challenge, she is an expert at dissecting technology and getting to its core. She loves to tinker with new mobile phones, tablets and headphones.
Facebook
Twitter
WhatsApp
Linkedin
ReddIt
Email
Previous article
May 10 Flipkart Daily Trivia Quiz Answers: Answer to win exciting prizes
Next article
Sony Bravia A8G OLED Ultra HD TV VS TCL C715 QLED 4K TV: Which is worthier?