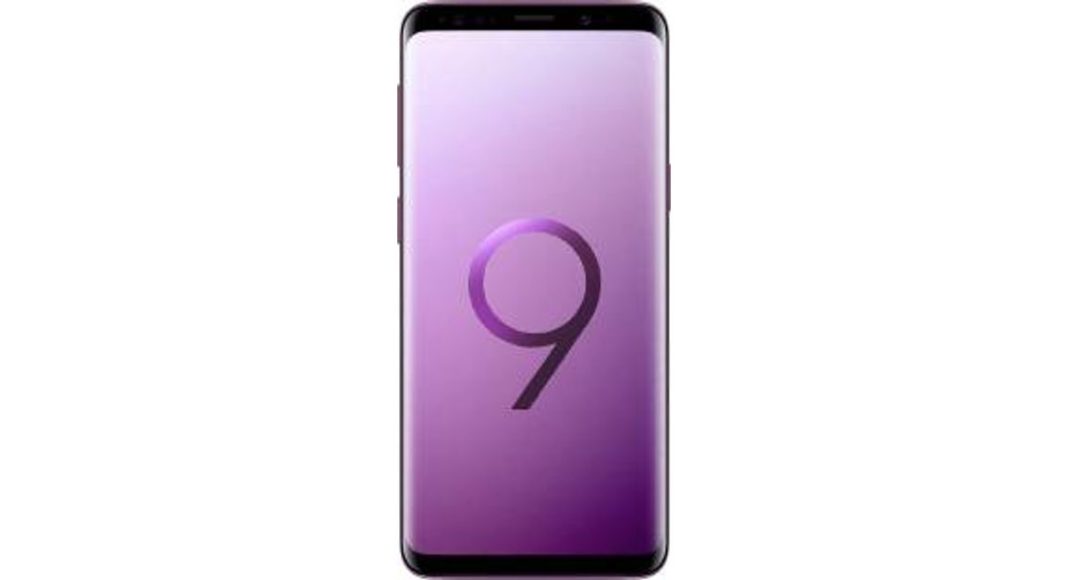 South Korean smartphone giant Samsung has started rolling out a beta version of Android Pie update for its Galaxy S9 and S9+ smartphones. However, we should point out that the update is currently available only in the UK, France, Poland and Germany. The beta update is 324MB in size and gets software version G960FXX2ZRLF for Samsung Galaxy S9 and G965FXXU2ZRLF for Galaxy S9+.

The bugs this update takes care of includes improper functioning of apps that require Samsung account, problems with Message notifications, and Phone app crashing on pressing the call button. The update will reportedly reach other markets in a few days’ time too.

Speaking about the specifications of Samsung Galaxy S9, it is powered by the Exynos 9810/Qualcomm Snapdragon 845 processor and runs on Android Oreo with Samsung Experience UI on top. The smartphone features a 5.8-inch Quad HD+ Super AMOLED Infinity display that is protected by Corning Gorilla Glass 5.

Coming to the specifications of Samsung Galaxy S9+, it comes with a 6.2-inch QHD+ Curved Super AMOLED display with an aspect ratio of 18.5:9. The smartphone has 6GB of RAM and a 3,500mAh battery. The device comes with a dual rear camera setup with Super Speed Dual Pixel 12MP autofocus f/1.5-f/2.4 lens and a telephoto lens with 12MP autofocus f/2.4 lens. The mobile has three internal storage variants— one with 64GB storage, another with 128GB storage and the most high-end one with 256GB storage.