Samsung Galaxy Unpacked event to take place today: Here is what to expect 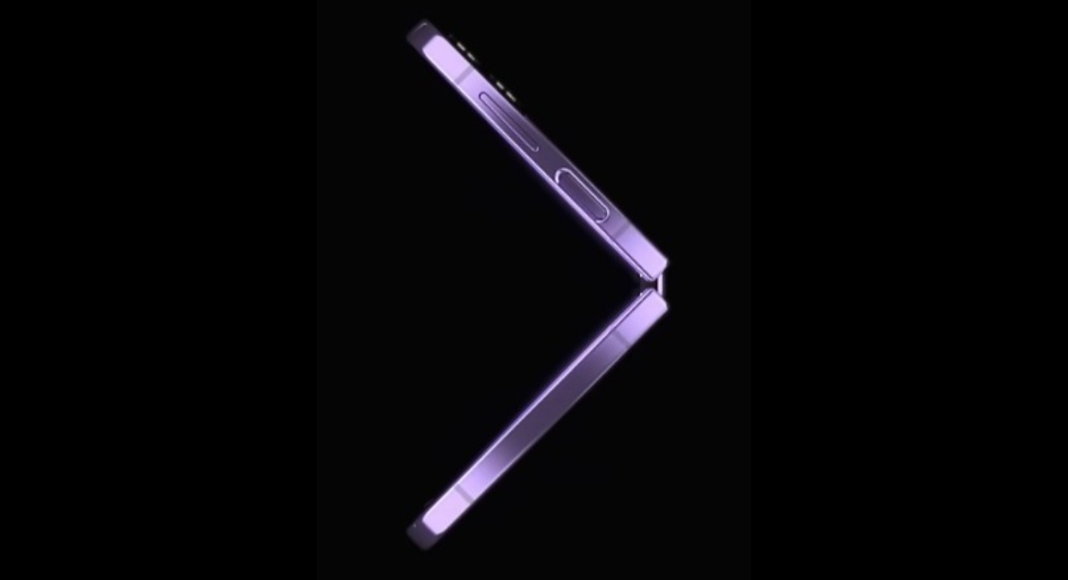 Samsung has set the stage to unveil its new product in the market. And today’s Galaxy Unpacked event will indeed be hosted by the South Korean company. The South Korean company will hold the event online and unveil its newest foldable smartphone there as well as in other countries, including India. To replace their predecessors, which were introduced last year, the business will release the Samsung Galaxy Z Fold 4 and Samsung Galaxy Z Flip 4, but it has not yet made this announcement.

Both devices have been the subject of rumours, and before the official announcement, we found various leaks and reports that revealed the price and technical specifications of the phone. In addition, the business is probably going to reveal the Galaxy Buds 2 Pro earbuds at the same time as the Galaxy Watch 5 series.

How to watch Livestream of the Samsung Galaxy Unpacked event

Today is the day of the Samsung Galaxy Unpacked event. It will be a live webcast presentation that begins at 6:30 IST. The company’s official website, social media accounts, and YouTube channel will all stream live the dedicated launch event.

The Galaxy Z Fold 4 and Galaxy Z Flip 4 foldable smartphones, the Galaxy Watch 5 series, and the Galaxy Buds Pro 2 TWS headphones are all anticipated from Samsung at today’s Galaxy Unpacked. There have been numerous rumours about the functions and appearance of these phones, even if Samsung is still keeping the specifics under wraps for the time being. The colour and storage options for the Galaxy Z Flip 4 may have been announced by Samsung, though.

According to rumours, the Samsung Galaxy Z Fold 4 will include a 6.2-inch Dynamic AMOLED 2X Infinity-O cover display. A 7.6-inch Dynamic AMOLED 2X Infinity-Flex primary display with 120Hz adaptive refresh rate is likely to be included on the foldable phone. Additionally, it is rumoured to have Corning Gorilla Glass Victus+ protection. A triple rear camera setup with an LED and it was purportedly predicted that the device would conceal the under-display camera.

According to rumours, the Samsung Galaxy Z Flip 4 would have a 6.7-inch Super AMOLED screen with a 120Hz refresh rate. A Snapdragon 8+ Gen 1 SoC from Qualcomm might power the device. It is rumoured to have 512GB of internal storage and 8GB of RAM. According to rumours, the Galaxy Z Flip 4 will come in four colours and include a 12-megapixel dual-back camera configuration.

Additionally, the possible frame colours for the Bespoke Edition version are noted: Black, Silver, and Gold. According to reports, Samsung will offer Green, Navy, Red, Yellow, and White for this device, out of more than 70 different colour combinations.

Komila Singhhttp://www.gadgetbridge.com
Komila is one of the most spirited tech writers at Gadget Bridge. Always up for a new challenge, she is an expert at dissecting technology and getting to its core. She loves to tinker with new mobile phones, tablets and headphones.
Facebook
Twitter
WhatsApp
Linkedin
ReddIt
Email
Previous articleOnePlus 10T review: Super fast speed at an attractive price, should you buy it?
Next articleIntel introduces Arc Pro A-series graphics processing units (GPUs)