The foldable device is expected to come with Snapdragon 855 processor 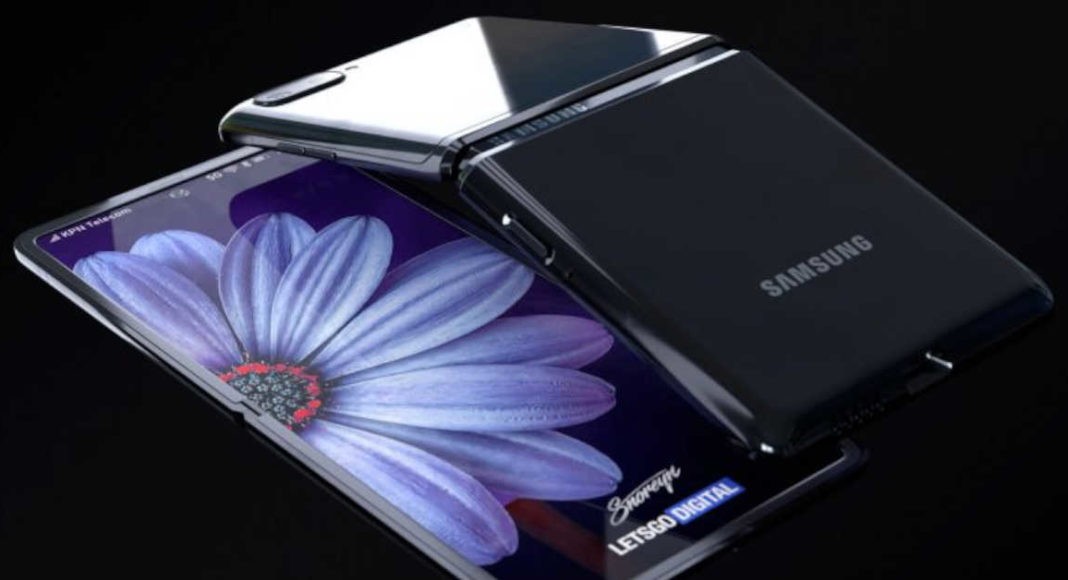 Recently a piece of news surfaced on the internet about Samsung’s 2nd-gen folding smartphone, the Galaxy Z Flip. According to it, the company will be launching the phone at  Galaxy Unpacked event which is going take place on February 11. Now a there is news that Galaxy Z Flip is likely to launch on February 14. Moreover, the expected pricing, as well as its availability, has also been shared.

According to Max Weinbach from XDA developers, Samsung Galaxy Z Flip is expected to launch on February 14 instead of February 11. More on that he also revealed the pricing of the device. According to him the foldable device is expected to retail at $1,400 that translates to Rs 99,867 and will be available exclusively with US carrier AT&T and will also be available. The handset will come with an ultra-thin glass display instead of a plastic one that we have already seen on Galaxy Fold and Moto Razr 2019. As per leaked renders the foldable smartphone is likely to run on OneUI 2.0 on top of Android 10. It is expected to be powered by Qualcomm’s Snapdragon 855 processor.

On February 14 Samsung is hosting the Galaxy Unpacked event in which it will be introducing its Galaxy S20 series of devices. At the event, the company will be launching three new smartphones Galaxy S20, S20+ and S20 Ultra. Max Weinbach also revealed the pricing of the top-end device in the lineup that is S20 Ultra at $1,300 that translates to Rs 92,000. According to him, the trio will be available from the first Friday of March that is March 6th. He also shared the pricing of Galaxy Buds+ that are likely to offer longer battery life along with improved Active noise isolation instead of cancellation. The product will cost $149.99 that translates to Rs 10,699 as per Indian currency.

Komila Singhhttp://www.gadgetbridge.com
Komila is one of the most spirited tech writers at Gadget Bridge. Always up for a new challenge, she is an expert at dissecting technology and getting to its core. She loves to tinker with new mobile phones, tablets and headphones.
Facebook
Twitter
WhatsApp
Linkedin
ReddIt
Email
Previous article
Fitbit Versa 2 Review: The fitness smartwatch for all your needs
Next article
5 smart money-making websites to ‘work from home’