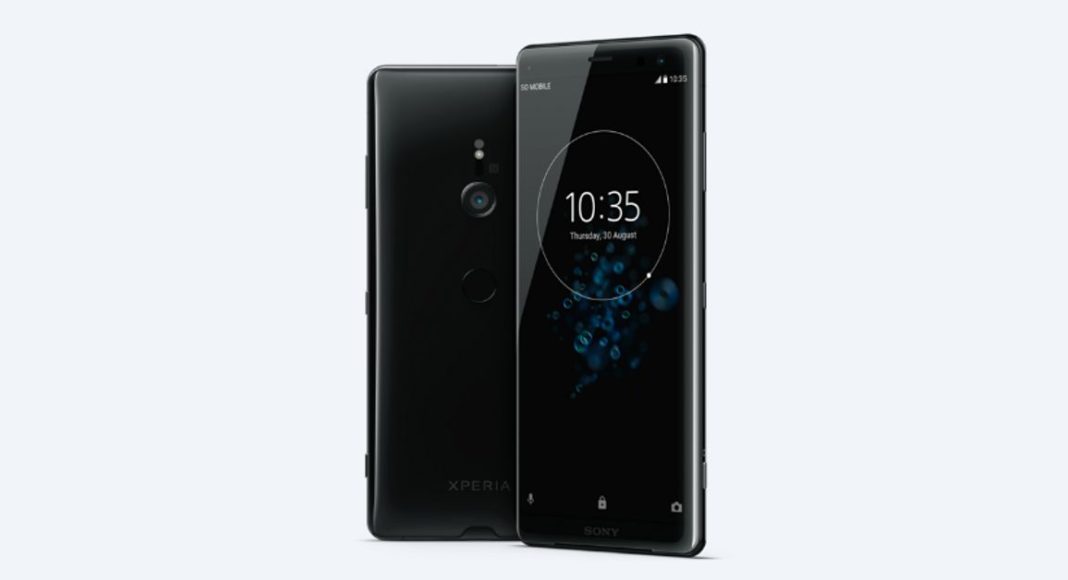 Sony is expected to launch its Xperia XZ4 smartphone during the Mobile World Congress 2019 that is scheduled for the month of February. The MWC 2019 will begin on February 25 and go on till February 28. There is a specs sheet that has been leaked recently, which reveals the specifications of Sony’s upcoming smartphone. The screenshot of the specs sheet was allegedly taken from the South Korean technology company’s official mobile website. Though the specs sheet does not specify the name of the device as Sony Xperia XZ4, it is speculated to be the upcoming flagship smartphone by the company.

The Sony Xperia XZ4 will reportedly sport a 6.4-inch OLED display that comes with an aspect ratio of 21:9. According to the report, the display of the smartphone will have an HD+ resolution of 3360×1440 pixels and come with support for HDR. It will be protected by a Corning Gorilla Glass 5 panel. There is going to be a single variant of the smartphone that will come with 6GB of RAM and have 128GB of storage onboard. Reportedly, the device will also have a microSD card slot. The Sony Xperia XZ4 is expected to run on Android 9.0 Pie out-of-the-box. According to leaks, the Sony Xperia XZ4 will pack a battery of 4,400mAh and measure 167x72x8.2mm and weigh 191 grams.

The smartphone’s screen protector was leaked on Weibo recently and from the images, it looks like Sony is not going for an almost edge-to-edge, full screen experience.

According to Weibo, the Sony Xperia XZ4 is going to have a fingerprint scanner, volume rocker and power buttons placed on the right edge. In terms of connectivity options, the smartphone is going to have a USB Type-C port and a 3.5mm headphone jack.