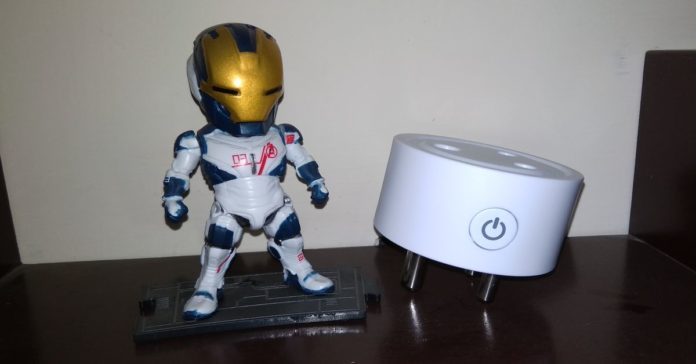 Syska is making new and innovative products to match the high-flying tech industry of today. Syska has made LED lights, power banks, extension boards, plugs and various other electronic equipment for the Indian and foreign customers. And now, with the growing use of smart home devices, Syska has launched new products in its smart home devices, one of those products is the Syska Mini Smart Socket. We checked it out for quite some time. Read our review to find out more about this new product:

The Syska Mini Smart Socket is completely round in shape and it looks similar to what a regular three-pin plug looks, except it is rounder and fatter. It is white in colour and has a power button on the side which can be turned on/off to cut the electric supply. 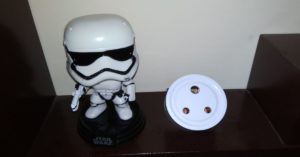 The top of the Smart Socket has the three holes for plugging in any other device’s plugs while the bottom holds the three pins which is inserted into the wall mount. It holds a minimalistic design as nothing much really is written on the Smart Socket except the company’s name and logo. The bottom of the socket also holds the name of the product as well as the model number (MWP-002) along with rating and the power output.

It is a little on the heavier side. But seeing what features it comes with, the weight can be overlooked. 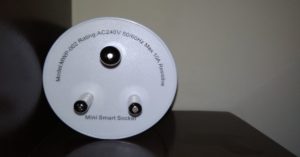 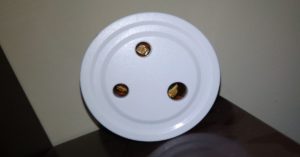 The device connects with the Syska smartphone “SmartLife” application. Although the connection doesn’t take much time, but for the first-time users it can get a little confusing. The device plugged into it can be controlled with the application as well. To elaborate more, the application can be used to turn off or turn on the device from anywhere in the world as it is connected with the internet.

The application can also be used to set specific timers to turn on/ off the Syska Mini Smart Socket. The timer is also helpful when charging a smartphone or laptop as it doesn’t let the devices overcharge and cuts off the power supply when the timer concludes. According to the company, the Syska Mini Smart Socket can be used for a range of devices including Televisions, Electric Cookers. Common Area Lighting, Street Lights, Wet Grinders, Water Coolers, Air Coolers etc. 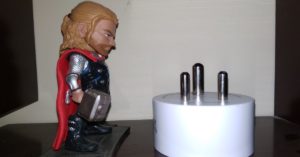 The company touts that the Syska Mini Smart Socket is extra safe as it comes with Type-D 3-pin plug (with the third pin for Ground). It is rated for 240V/10A (2,200 Watts) which is commonly used in the Indian homes. It is also made from flame retardant materials and is equipped with Surge Protection that further protects the devices connected to it.

The smart plug can work with Android 4.4 and higher or Apple iOS 8.0 and higher. One thing we would like to add here is that the box in which the Syska Mini Smart Socket comes in has the QR codes for Android and iOS which can be used to download the apps directly. The device has a switch lifetime of more than 50,000 times, which ensures its longevity and it also lets the users monitor the energy usage. 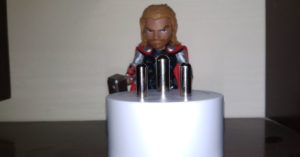 The Syska Mini Smart Socket is a great device considering the features it comes with. It is a product which is a step in the ‘Complete Smart Home’ direction. The timer is an extremely useful feature of this device which can be used to prevent overcharging of any devices. And the voice assistant support just adds another layer of ‘smart’ to Syska Mini Smart Socket.

The application can be a bit cumbersome for new users