Tecno Camon 16 to launch in India on October 16 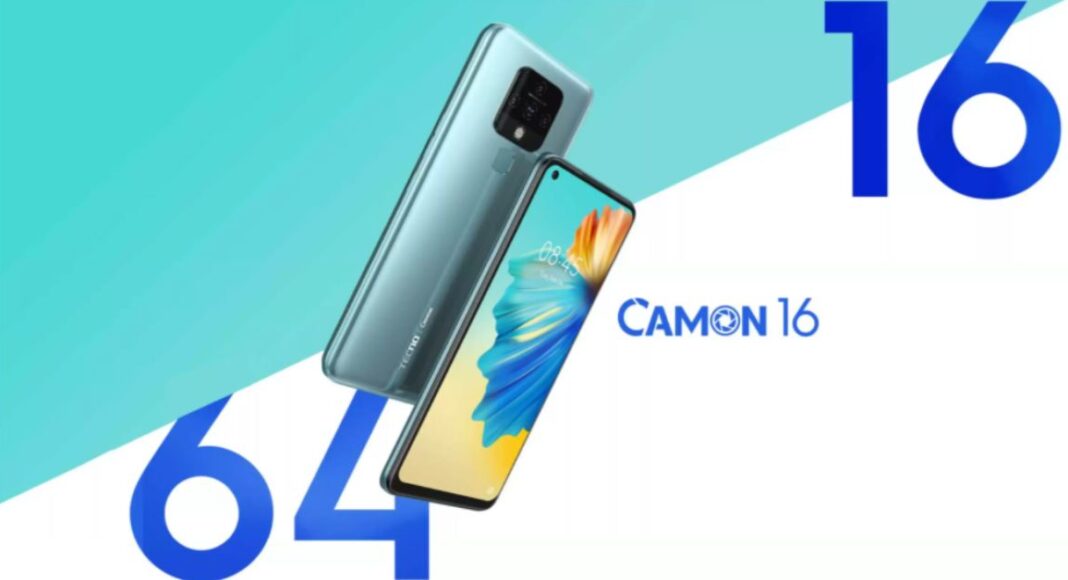 Hong Kong-based smartphone manufacturer, TECNO is a set to launch another new smartphone in the Indian market. On October 10 the company is going to unveil Tecno Camon 16. The company’s upcoming smartphone has also been listed on Flipkart. The device is a toned-down variant of  Tecno Camon 16 Premier and is confirmed to come with a 64-megapixel quad rear camera setup.

Tecno Camon 16 is scheduled to launch in India on October 16. The company confirmed the launch date across all its social media handles including Flipkart. Just ahead of the launch the device has been listed on the e-commerce website to tease its availability and as well as some of its camera samples alongside the images of the upcoming phone. Tecno Camon 16 price in India is yet to be revealed by the company.

Tecno Camon 16 specification is yet to be shared by the company but the Flipkart listing reveals that the phone will be featuring a hole-punch design display to house a single selfie camera. Like we said earlier the device is a toned-down variant of Camon 16 Premier that carries a dual selfie camera set up. On the back of the Mobile phone, there is a square-shaped squad camera setup which includes a 64-megapixel primary sensor and will have an “AI-enabled Ultra Night lens”. While the other camera details are yet to be shared by the company. Whereas the fingerprint sensor is located just below the rear camera module.

To recall the Tecno Camon 16 line-up includes a Pro variant and a Premier variant which was globally launched last month.

The upcoming smartphone is said to be India’s first mid-budget smartphone with the Eye Autofocus technology for improved photography experience. In addition to this, the selfie camera will further include eye focus technology, AI Video Beauty with 2K QHD (Quad High Definition) recording and Artificial Intelligence (AI) Video Portrait.

It is likely to be backed by a 5,000mAh battery with an 18w fast charging solution. The phone is expected to feature a 6.8-inch HD+ dot-in display and will be powered by a MediaTek processor.

Komila Singhhttp://www.gadgetbridge.com
Komila is one of the most spirited tech writers at Gadget Bridge. Always up for a new challenge, she is an expert at dissecting technology and getting to its core. She loves to tinker with new mobile phones, tablets and headphones.
Facebook
Twitter
WhatsApp
Linkedin
ReddIt
Email
Previous articleSamsung Galaxy F41 with 6,000mAh battery launching in India today
Next articleHonor Watch GS Pro and Honor Watch ES with GPS support launched in India