These are the most awaited games of 2022. 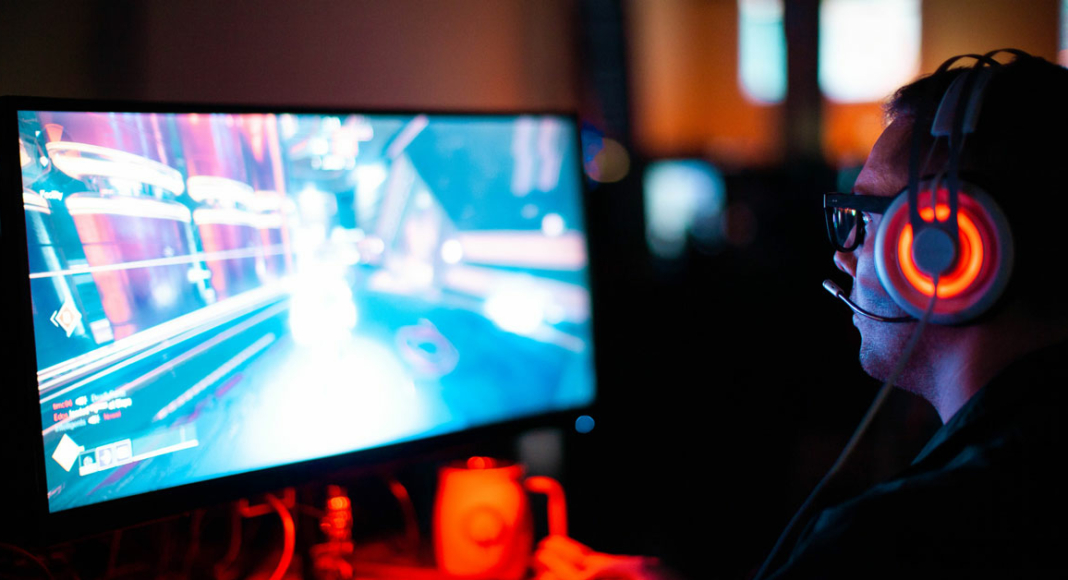 If you love to play games then 2022 will be an amazing year for you, with the release of many PC and console games you will be able to satisfy the gamer inside you. Here are the top 7 PC and Console games to look out for in first three months of 2022. 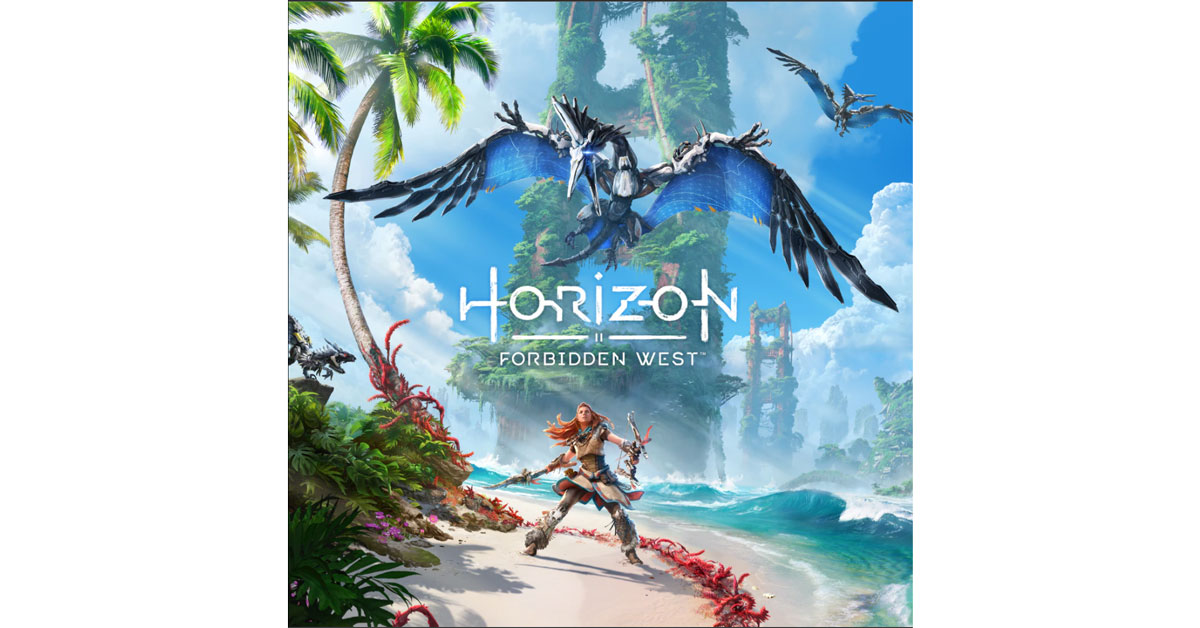 The Horizon Forbidden West is an open-world game about a warrior woman who starts off looking for her long-lost mother and ends up solving the reason why her world is destroyed by dreadful animalistic robots. It might also have new machines to take down including giant robot snakes, new environments to play around and new characters to encounter. The game will be available for both PS 4 and PS 5. The game will be a sequel to Horizon Zero Dawn. The game is developed by Guerrilla Games and it is set to be released on 18 February 2022. 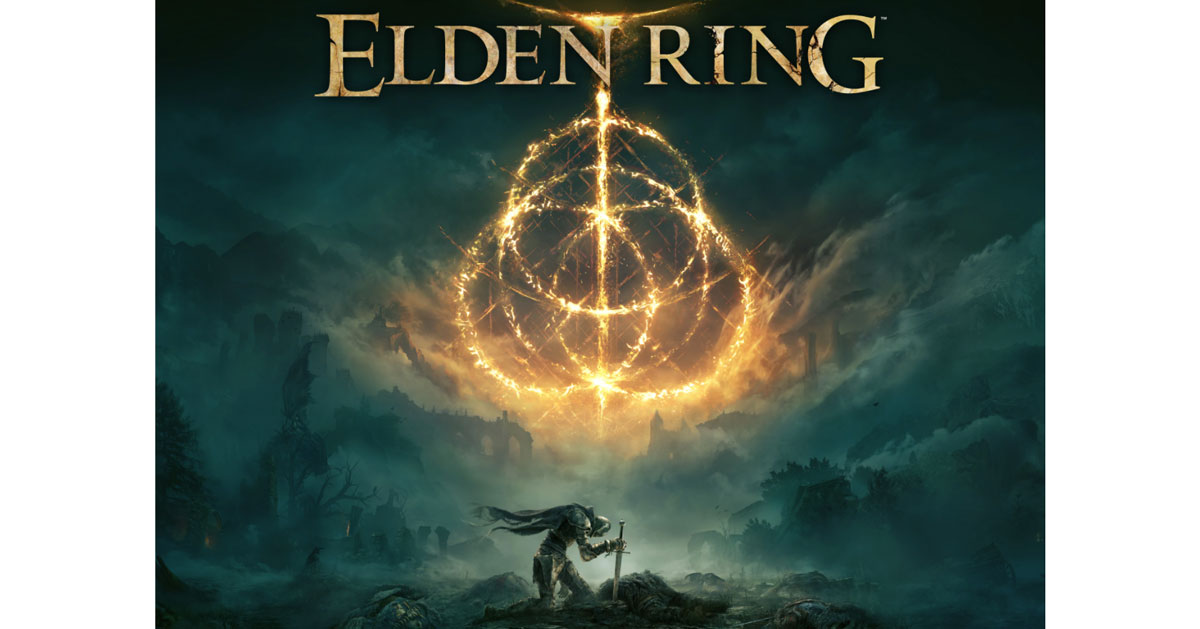 Elden Ring is an upcoming action role-playing game developed by FromSoftware. Combat in Elden Ring relies heavily on character-building elements which were also found in previous Souls games and related intellectual properties, such as calculated & close-ranged melee-based combat with the use of skills, magic abilities, as well as blocking and dodging abilities. It was announced in 2019 for Microsoft Windows, PlayStation 4, and Xbox One, the game is now set to release on 25 February.

Read also: 10 games that are coming to Nintendo Switch this year 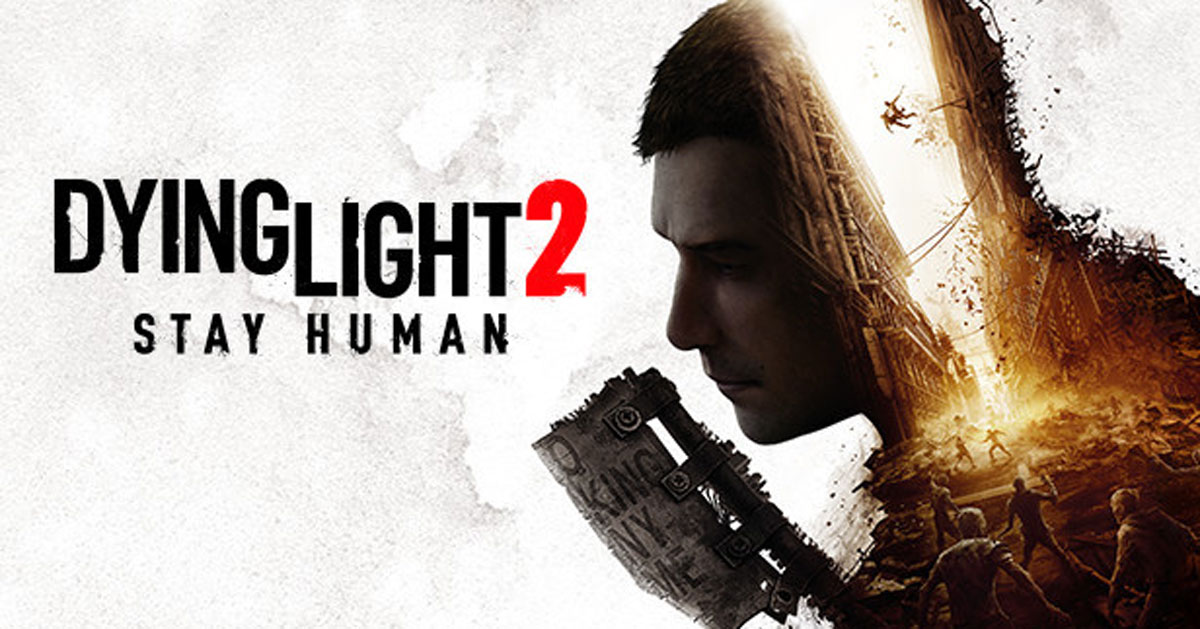 If you love Zombie movies and video games then Dying Light 2 will be a game for you. Guess by the name it is an action role-playing survival horror video game in which you have to survive the zombie apocalypse. The game is set 20 years after Dying Light, starting with a new main character named Aiden Caldwell who has parkour skills. In the game, the fighting will mostly be using melee weapons. The melee weapons have a limited lifespan and will degrade as the player uses them in combat. Long-range weapons such as crossbows, shotguns, and spears can be used as well. The game is set to be released on 4th February 2022.

Untitled The Legend of Zelda Breath of the Wild 2 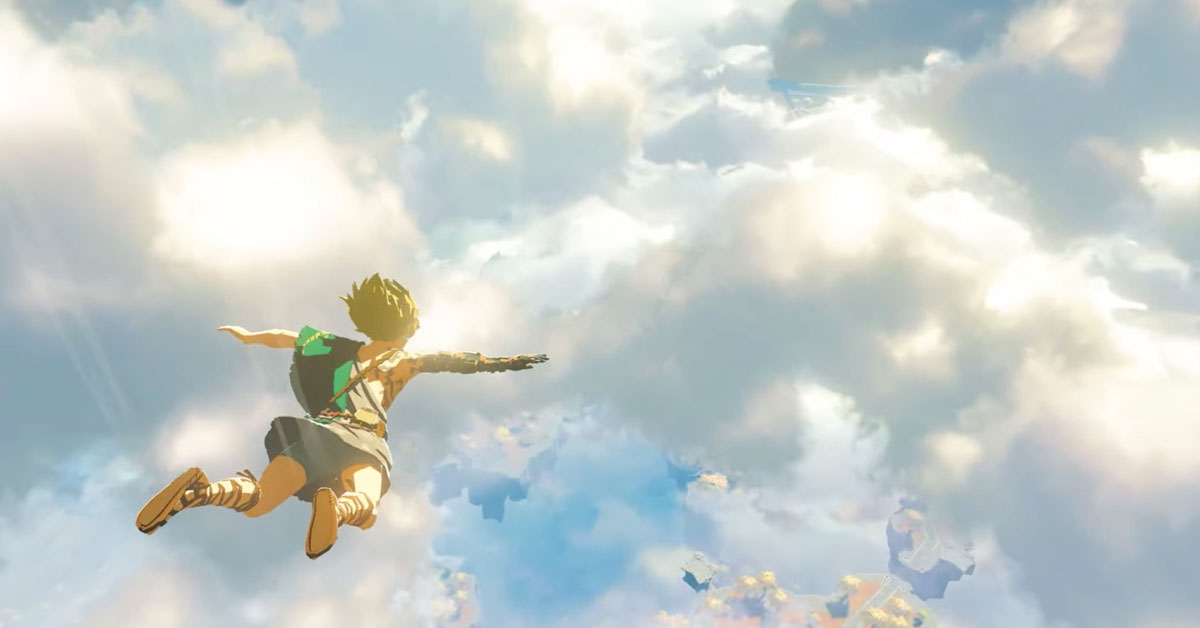 Untitled The Legend of Zelda Breath of the Wild 2 is going to be an action-adventure game. The game is a sequel to the Untitled The Legend of Zelda series and is aimed to be released for Nintendo Switch, the game is developed by Nintendo and will be released in the first quarter of 2022. Since it is a direct sequel to  Breath of the Wild, the same story will continue. Nintendo has released only two trailers since 2019 for the game till now. 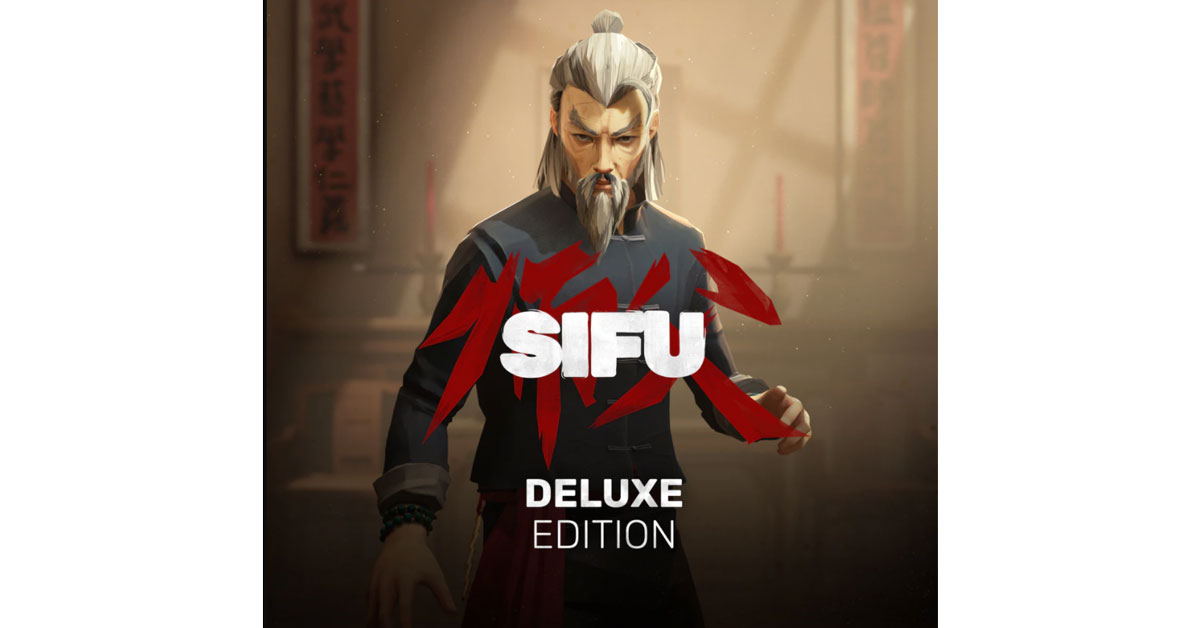 Sifu is an upcoming action-adventure game which is developed by Sloclap. The game will be played from a third-person perspective and will be a new kung-fu game from French game developers. The game was inspired by the kung fu movies of Jackie Chan and includes over 150 unique kung-fu attacks. Players can also block strikes and use attack combos for additional tactical opportunities. The game will be released on 8 February 2022 for Microsoft Windows, PlayStation 4, and PlayStation 5 users. 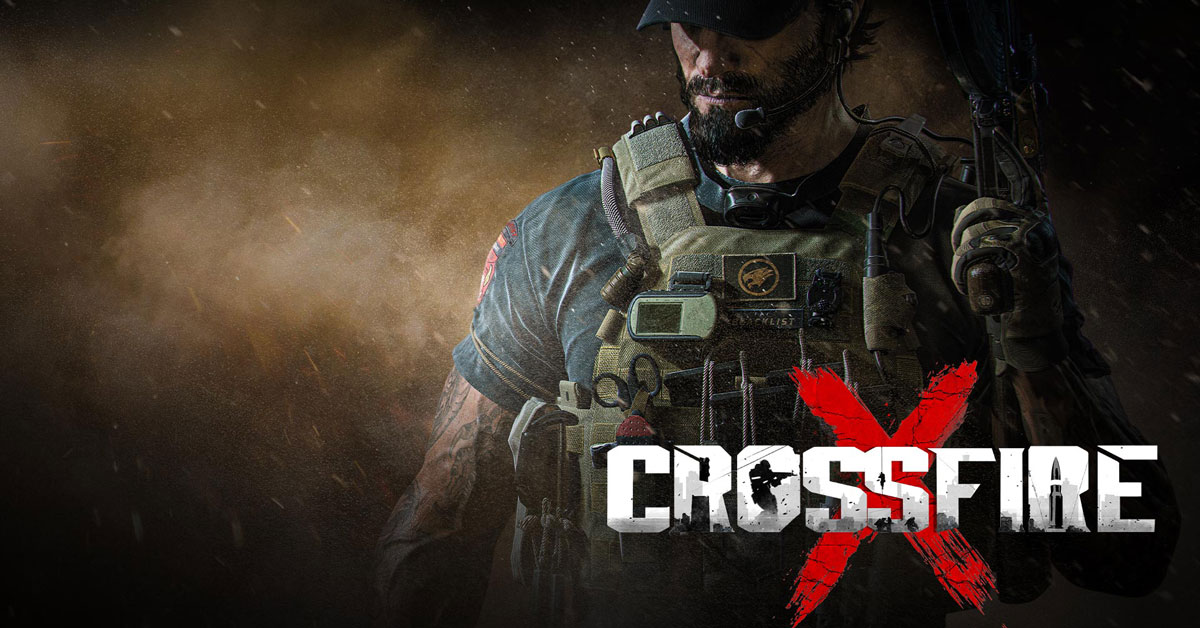 CrossfireX is an upcoming first-person shooter video game, the game is going to be the third game in the CrossFire series. The game is developed by Smilegate Entertainment and It is a free-to-play online multiplayer game just like CS GO in which there are two opposing teams with different missions.  The classic mode sees the attacking team attempting to plant a bomb while the defending team has to stop the team from planting the bomb or defusing the bomb. It will be released on February 10, 2022, for Xbox Series X and S and Xbox One. 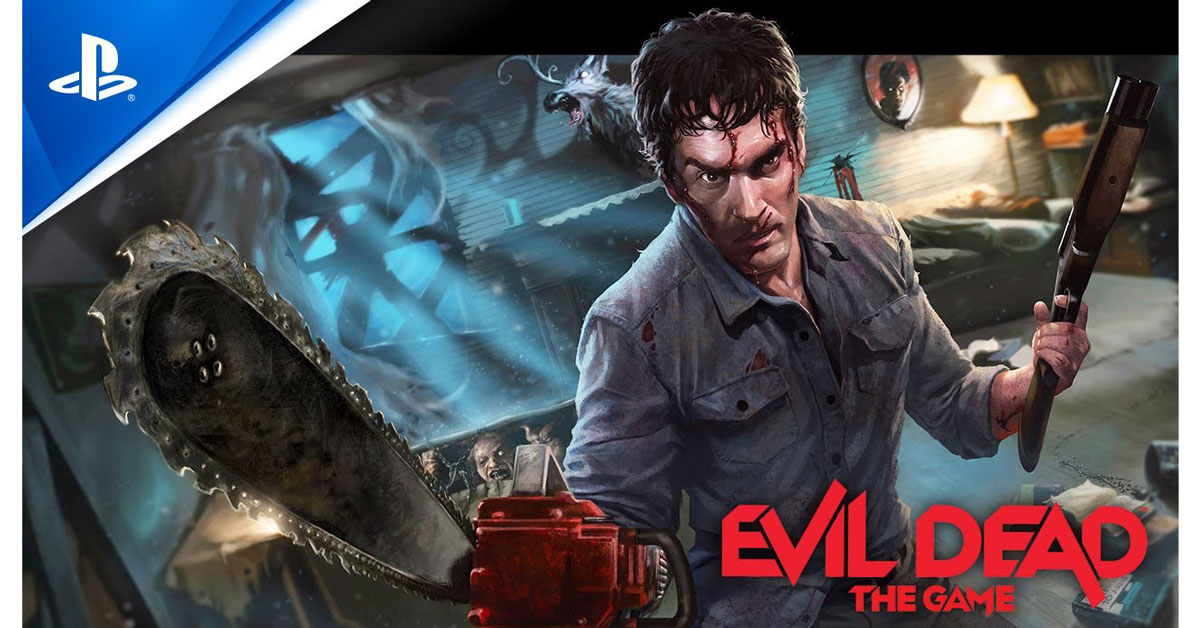 Evil Dead is a very popular game series from Saber Interactive. Evil Dead: The Game is an upcoming video game that features both cooperative gameplay and player vs player combat as well as skill tree mechanics. The game will be released on Microsoft Windows, Nintendo Switch, PlayStation, PlayStation 5, Xbox One, Xbox Series X, and S and it will be released in February 2022.