The world premiere of Assassin’s Creed Valhalla will take place tonight at 8:30 PM IST on YouTube. 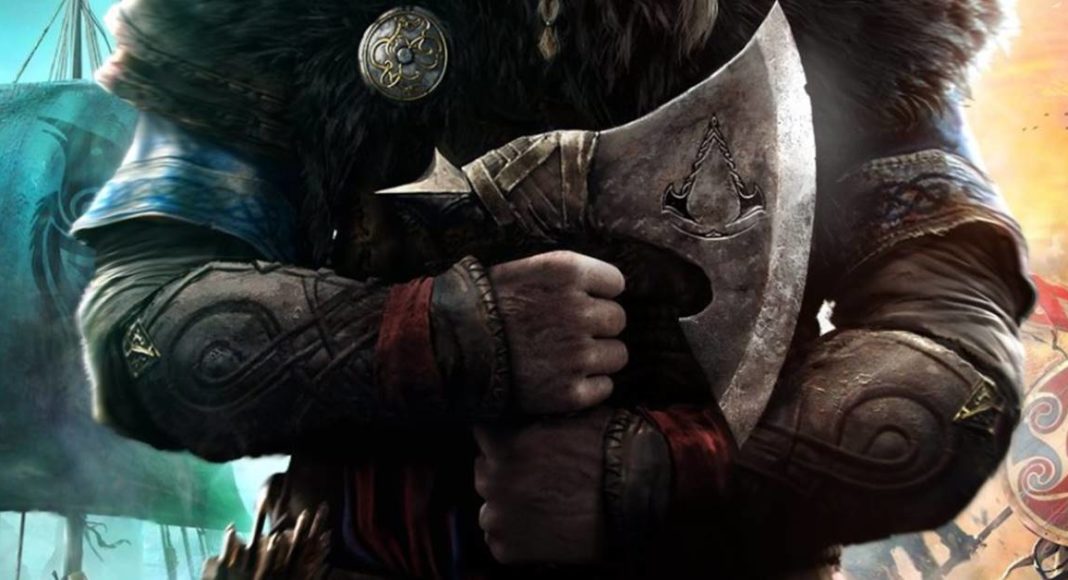 A live-streamed artwork of Ubisoft’s upcoming ‘Assassin’s Creed’ by animator Kode Abdo, popularly known as BossLogic, revealed the next instalment of this much-awaited game. Titled as Assassin’s Creed Valhalla, the teaser image lifted curtains of a Norse-inspired character of a bearded viking warrior who stood tall firmly holding an axe in its hand. It is likely that this axe could be seen as one of the combat tools of this interesting game that will take place in the Viking age.

Taking to the Twitter, BossLogic said, Thank you to everyone that tuned in to the #AssassinsCreed stream, especially the ones that reached out about the effort that goes into these things and this was one piece of art, so you can imagine what the game designers go through, designing for months/years.”

The world premiere of Assassin’s Creed Valhalla will take place today at 08:00 AM PDT (which translates to 8:30 PM IST) on YouTube.

Rumour mills had earlier also hinted at the Viking Age theme for Assassin’s Creed Valhalla. On seeing the live-streamed artwork, gamers speculate that the Naval exploration will also been seen as the part of this highly-awaited game.

Once the world premiere will take place, gamers will get know whether or not Assassin’s Creed Valhalla will be compatible with Xbox X, PlayStation5 gaming consoles.

Earlier, Ubisoft has launched monthly UPLAY+ subscription offers providing access to a growing catalogue of new releases and decades of games from Ubisoft on PC till May 7. All you need to do is sign up to get your first month of UPLAY+ for 50 percent off.

In addition to a back catalogue that spans decades, UPLAY+ offers access to new releases and their premium content, meaning that a subscription will let you explore Ancient Greek mythology in Assassin’s Creed Odyssey’s Fate of Atlantis story arc, or fight alongside Splinter Cell’s Sam Fisher in Episode 2 of Ghost Recon Breakpoint.

According to Ubisoft, UPLAY+ is available now via monthly subscription for PC.