Vivo V17 Pro expected to be launched in Big Boss 13 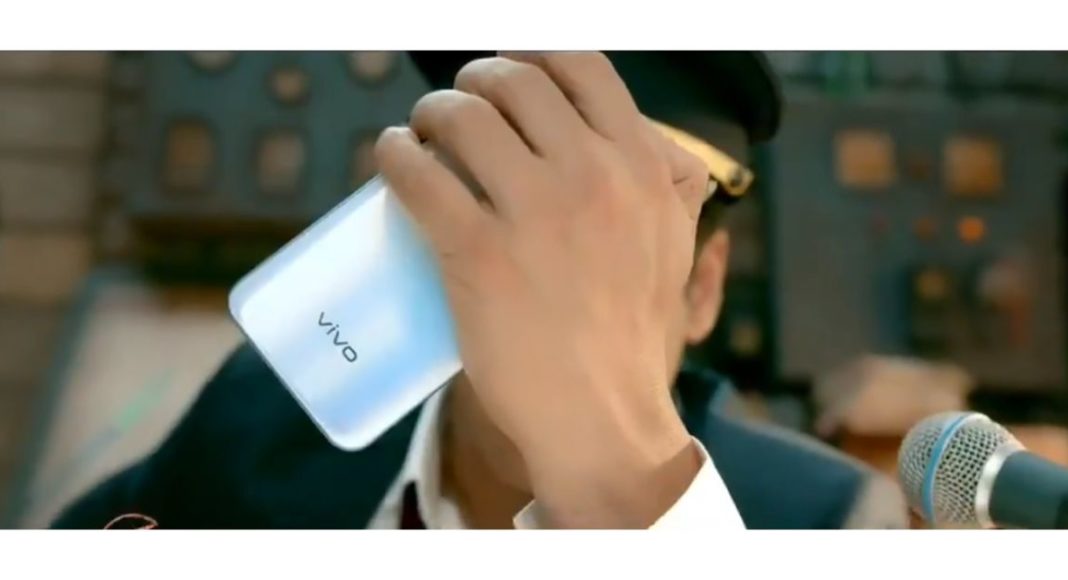 Vivo is all set to launch a new smartphone Vivo V17 Pro. The upcoming phone will be the successor of the Vivo V15 Pro. Recently the most popular Indian reality TV Show Bigg Boss promo released. The promo gives a glimpse of the Vivo V17 Pro smartphone that is supposed to be the official sponsor of the show that will be aired next month in September.

Colors channel on its official Twitter account released the trailer of the Big Boss Season 13 showcases the new Vivo V17 Pro in the hands of the show’s host Salman Khan. The phone is displayed that has a white rear panel along with a gradient finish. Sadly the promo did not have a full glimpse of the handset. But in the end, we heard the Big Boss saying Vivo V17 Pro presents Big Boss 13.

Get ready to hop on to the #BB13 entertainment express along with @Vivo_India ek dum fatafat! 😍#BiggBoss13 Coming soon! @BeingSalmanKhan pic.twitter.com/7wgmsxqKgt

As we mentioned earlier Vivo V17 Pro will be the successor of the Vivo V15 Pro. The company launched the earlier this year. As we all know that the predecessor is a camera-centric phone so we can expect that the upcoming phone will be also be focusing on photography-related features. Vivo V17 Pro will carry an expected price of Rs 30,000.

Now according to another report by 91Mobiles the upcoming Vivo V series smartphone will be featuring two selfie cameras rather than one. Unlike its predecessor, the V17 Pro will be sporting a quad-camera set up. Over that one of its sensors will come up with zoom capabilities like Oppo Reno 10x Zoom Edition. Apart from that, the phone is expected to arrive in the market before Diwali.

To recall Vivo launched V15 Pro in March this year. It features a 6.39-inch Full HD+ Ultra FullView Display along with a Super AMOLED panel. It is powered by an octa-core Snapdragon 675 AIE SoC and comes with 6GB of LPDDR4x RAM and runs Android 9.0 Pie skinned with Funtouch OS 9. The Vivo V15 Pro comes with a triple rear camera setup that includes a 48MP primary Quad Pixel sensor with an f/1.8 aperture, an 8MP Super Wide-Angle AI camera with f/2.2 aperture and a 5MP depth sensor with f/2.4 aperture. For selfies and video chats it has a 32MP pop-up selfie camera along with an in-display fingerprint scanner. Vivo V15 Pro packs a 3,700mAh battery and offers 128GB of internal storage along with support for a microSD card of up to 256GB.

Komila Singhhttp://www.gadgetbridge.com
Komila is one of the most spirited tech writers at Gadget Bridge. Always up for a new challenge, she is an expert at dissecting technology and getting to its core. She loves to tinker with new mobile phones, tablets and headphones.
Facebook
Twitter
WhatsApp
Linkedin
ReddIt
Email
Previous article
Oppo released the teaser of Reno 2 that reveals the colour options it will arrive in
Next article
Realme 5 to go on sale for the first time on Flipkart and Realme.com